The Football Association is currently locked in talks with American billionaire Shahid Khan over a proposed £600million deal to flog the national stadium. 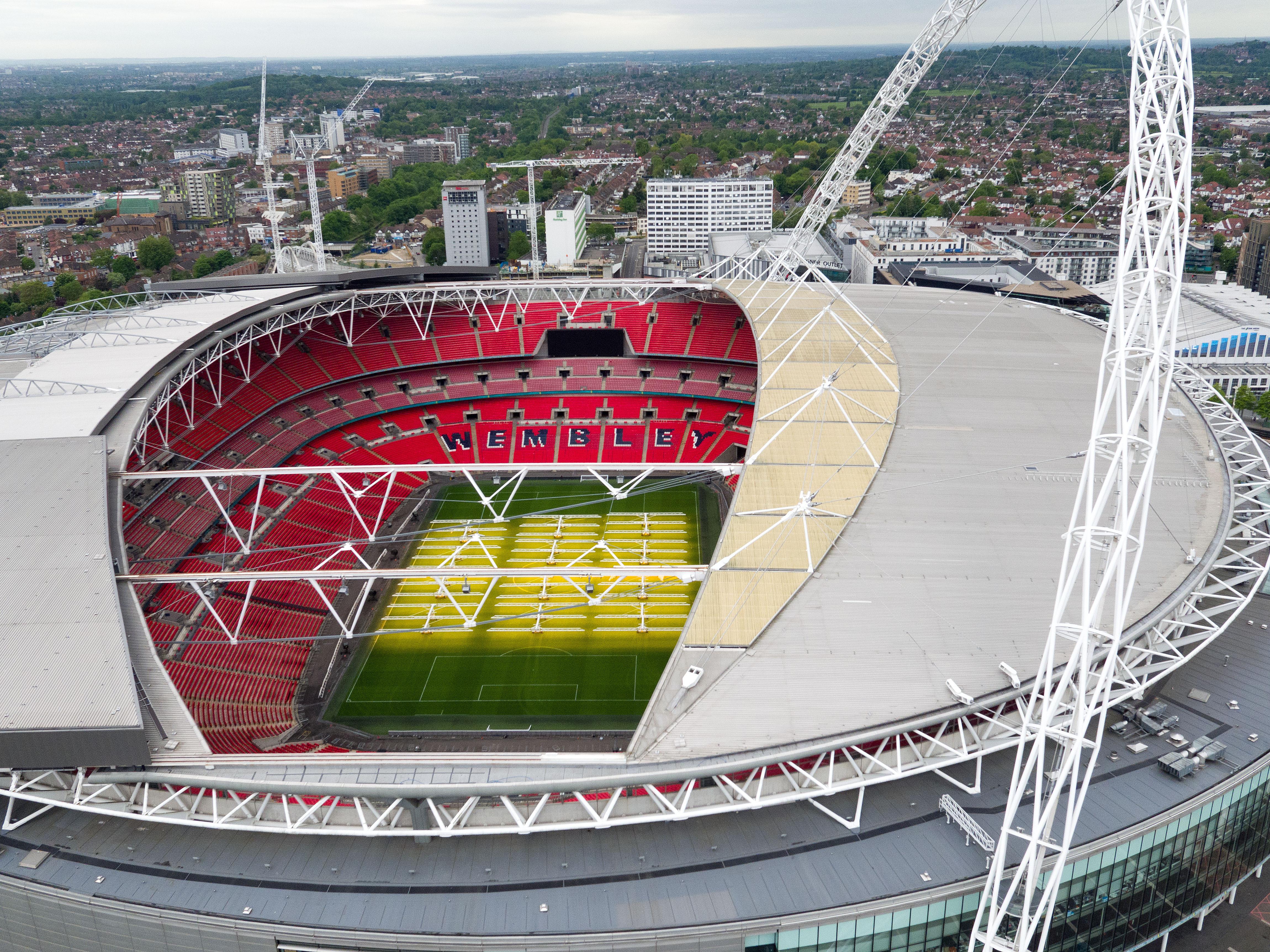 Fulham owner Khan is looking to take control of the 90,000-seater ground as he plots to give his Jacksonville Jaguars NFL franchise a semi-permanent home in London.

A decision on whether Khan, 68, has been successful is likely to be made before the end of the year as both sides attempt to reach common ground on the commercial implications of the buyout.
And part of the negotiations will be to wrestle with how to comply with rules being laid down by the Government aimed at protecting the long-term future of Wembley for football.

One of those was an insistence that any new owner would be barred from renaming the ground until at least 2057 – protecting against any controversial decision to rename it due to a sponsorship agreement. 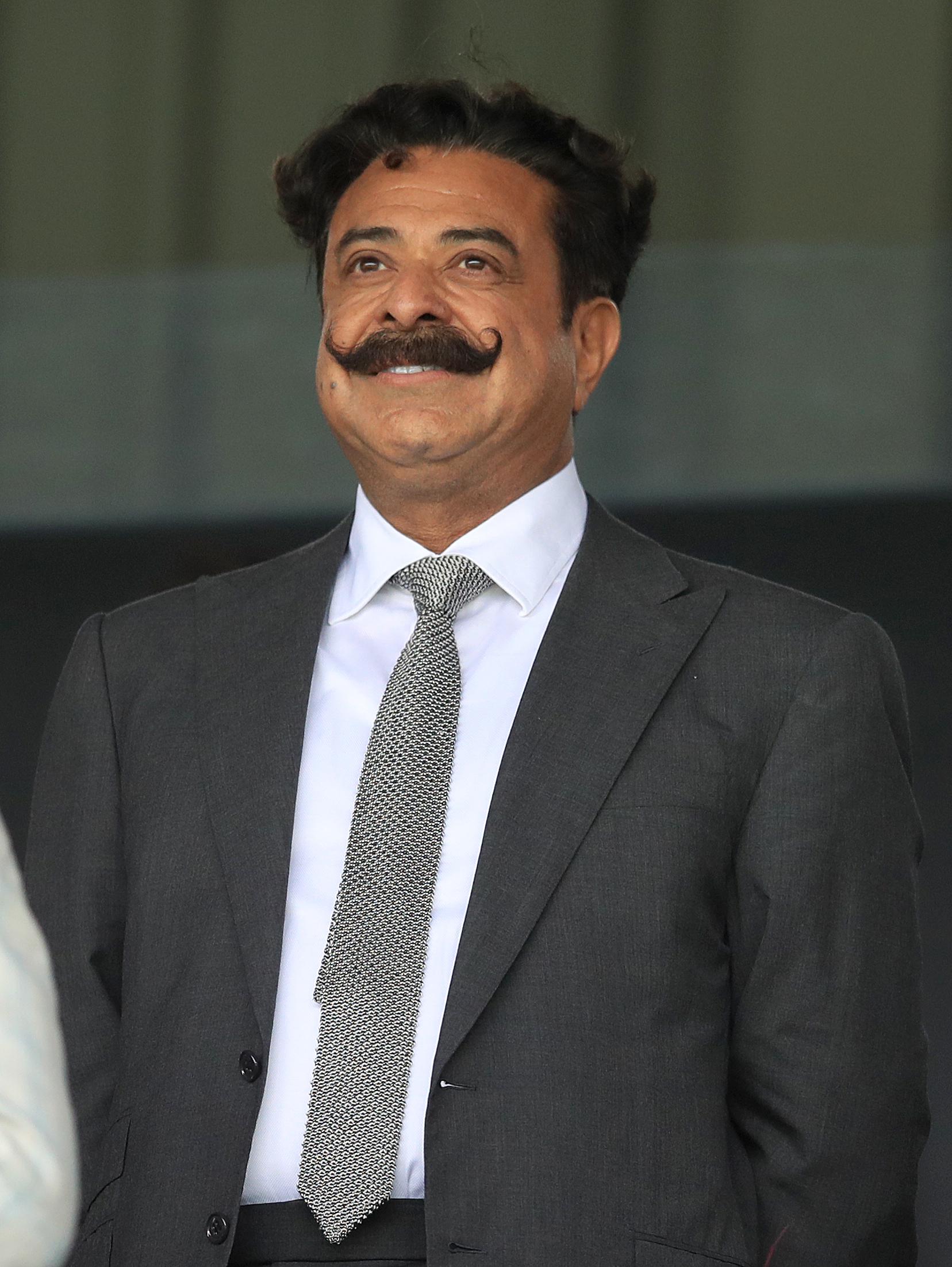 But another is the demand for a total ban on all gambling sponsors at the stadium.

The FA were forced to end their lucrative partnership with Ladbrokes last year due to the conflict in interest of having a betting partner when everyone connected with the game was banned from betting on football.

The Government wants that ban to remain in place as a condition to them granting permission for any proposed change of ownership.

Despite the obvious desire to use Wembley as a base for the Jaguars NFL franchise, there is also another condition that the permanent branding of the team around the ground is not allowed.

Khan, or anyone else who buys Wembley from the FA, would also have to commit to gaining government approval themselves before they wanted to sell the ground in the future.

And there would have to be a commitment to ensure the ground remains the home of English football going forward, and that other key sporting events would still be staged there.

The FA are hoping that any sale of their stadium would give them the finances to dramatically overhaul grassroots football facilities.

They want to use the money to help build 1,500 artificial pitches across the country in the knowledge the current pitches are not good enough for players at the bottom of the game.