Mitchell Beer might have only opened up his Albury base in August but he has already had half a dozen winners as a NSW trainer and is attracting horses out of Victoria.

Beer has four runners heading to Corowa on Monday. All four are well in the market and all have come out of bigger yards south of the border. 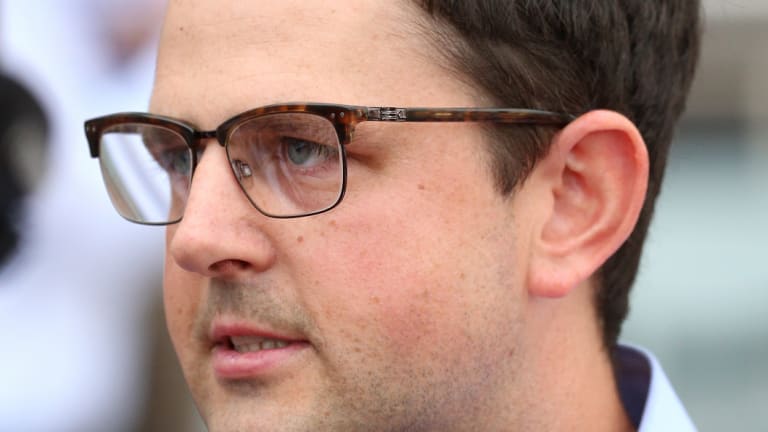 “The thing about having some early success is I’m now getting horses from people I couldn’t have imagined get horses from when I was at Mornington,” Beer said. “For horses that are not up to city grade in Melbourne, there is a good chance to win a couple of races for good money up here.

“We have had a great start and we are up to over 30 horses, so our numbers are good.

“I look at [a horse] like Vivendi, which has won more in his two starts up here than 11 in Victoria. He has a win and a third and he is in a race he can win again at Corowa on Monday.”

Beer got The Consigliere from Lindsay Park operation of Hayes, Hayes and Dabernig after 13 starts for just one win and the four-year-old will make his debut for him following an impressive barrier trial win by 4-1/2 lengths at Albury.

“We have just taken all the gear off it. He was a hard-going horse, which had a Norton bit on him and we just stripped all back and he flew in that trial,” Beer said.

“He will step out over 1000m and the way he races he is going to be very hard to beat.”

Beer is not afraid to tinker with the gear and has added a tongue tie and blinkers to Keyser Soze after his first start in NSW when he finished down the track at Wagga.

“He is from Darren Weir and I think you will see a big improved with the blinkers,” Beer said. “He is a nice horse and from the good draw he can run a much improved race. His work in the blinkers has been great.”

Beer is already preparing a team for the Country Championships in the Southern district and will be making the trip to Sydney for the Highway Handicaps during summer.

"We were very aware that we had to have horses in the stable to qualify for the Country Championship and they will be coming in the stable in the next couple of weeks," Beer said.