The Showcase of the Immortals takes place in New York City on Sunday, April 7. 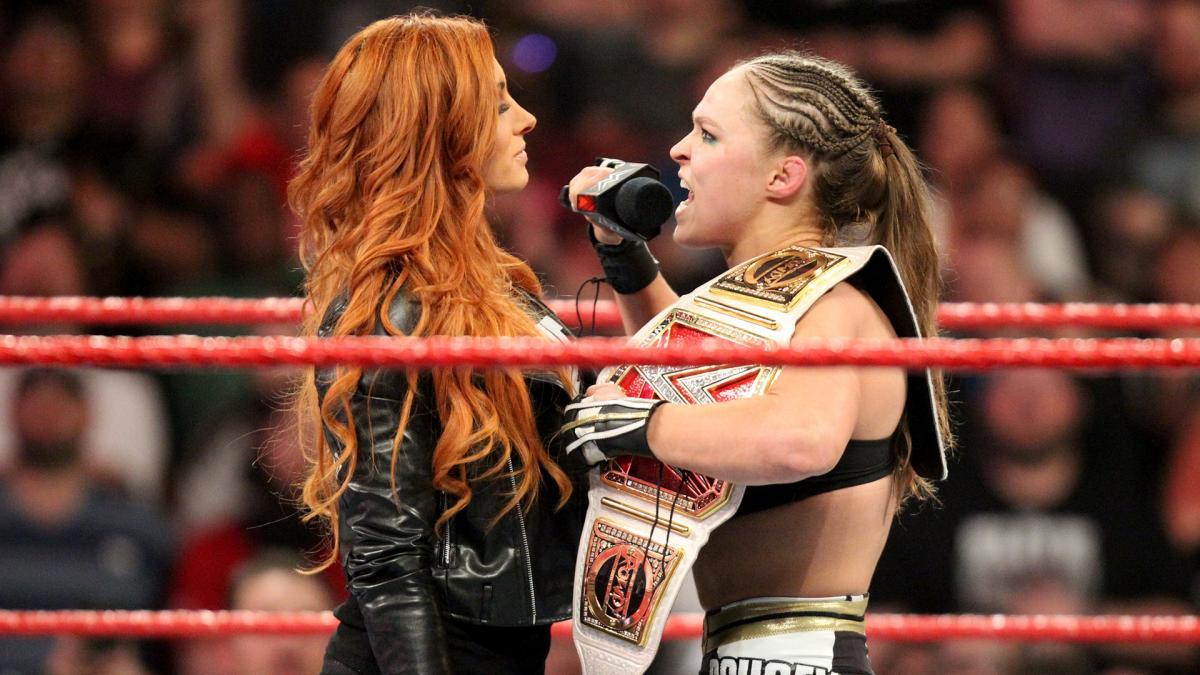 As it stands, Royal Rumble winner Becky Lynch is set to challenge Ronda Rousey for the Raw Women’s Championship.

Rumours and speculation suggests that Charlotte Flair will be added to the bout to make it a triple threat match.

While fans remain undecided on whether this would be a good or bad thing, whatever bout WWE decide on is set to hog the spotlight.

But Sports Illustrated claim the showdown is set to remain a one-on-one encounter. 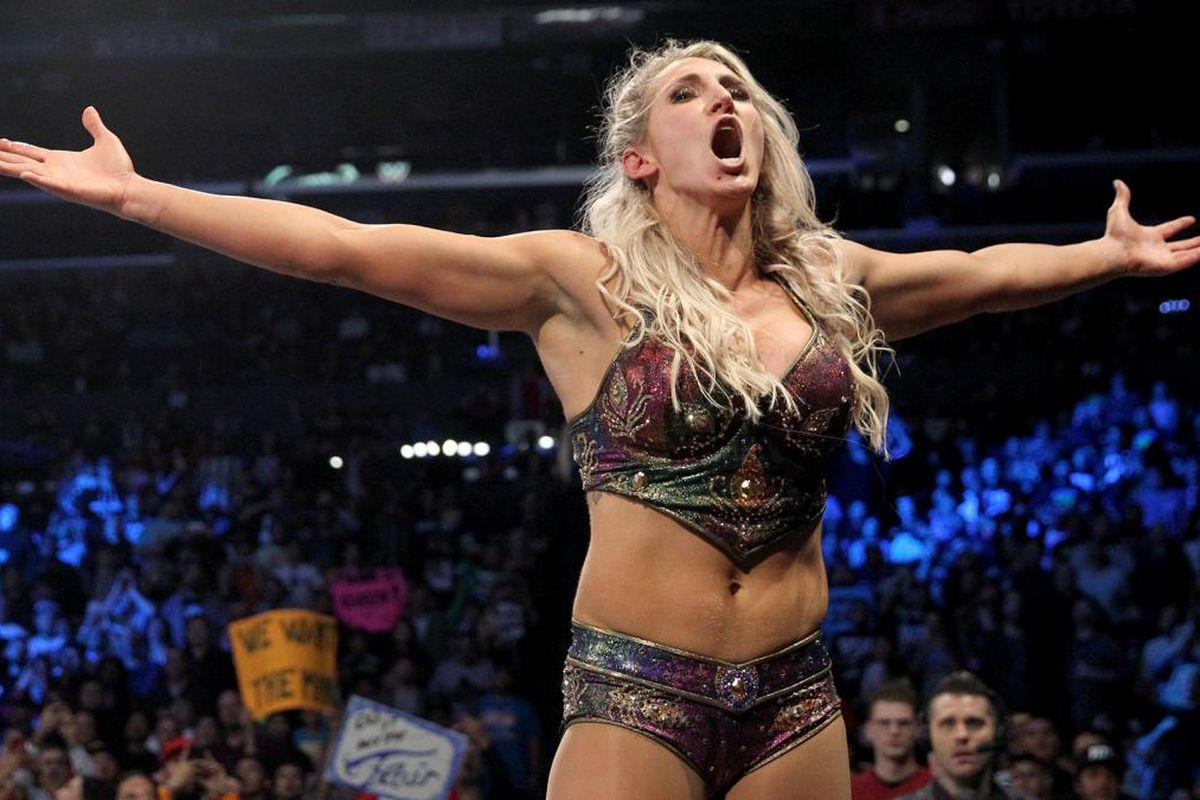 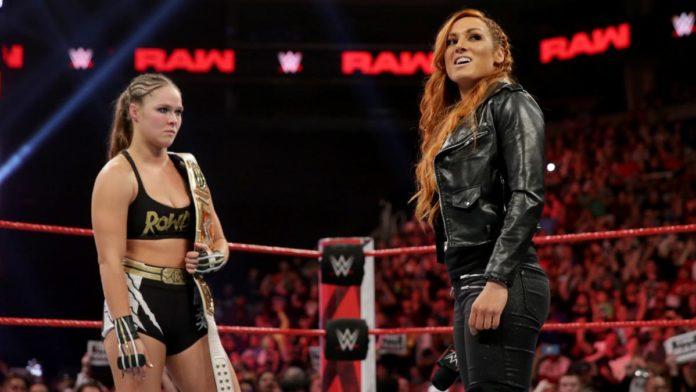 And it is set to close the show at ‘Mania.

Their report said: “The picture for WrestleMania 35 is far clearer today than it was a week ago.

“With only 67 days until the event, sources close to WWE have told Sports Illustrated that the current plan is to close WrestleMania 35 with the Ronda Rousey-Becky Lynch match as the main event.”

The UFC legend Irish Lass Kicker have been desperate to get it on ever since their Survivor Series match in November was cancelled due to injury.

Rousey and Lynch have been jabbing away at each other on social media, with the war of words escalating since the Rumble winner showed up on Raw this week to challenge the champ to a Mania match.

Rousey wrote on Instagram: “One big difference between me and you @beckylynchwwe — everything you said last night was fantasy make believe. And every word out of my mouth was a fact. #RondaVsBecky.”

To which Lynch responded: “No, I believe you’re a killer, Ronnie. You were murdering that whole segment until The Man bailed you out.”

WWE's annual showpiece WrestleMania takes place next year on April 7 from the MetLife Stadium in New Jersey, but when can you get tickets for it?