Follow ALL the coverage with our live blog below… 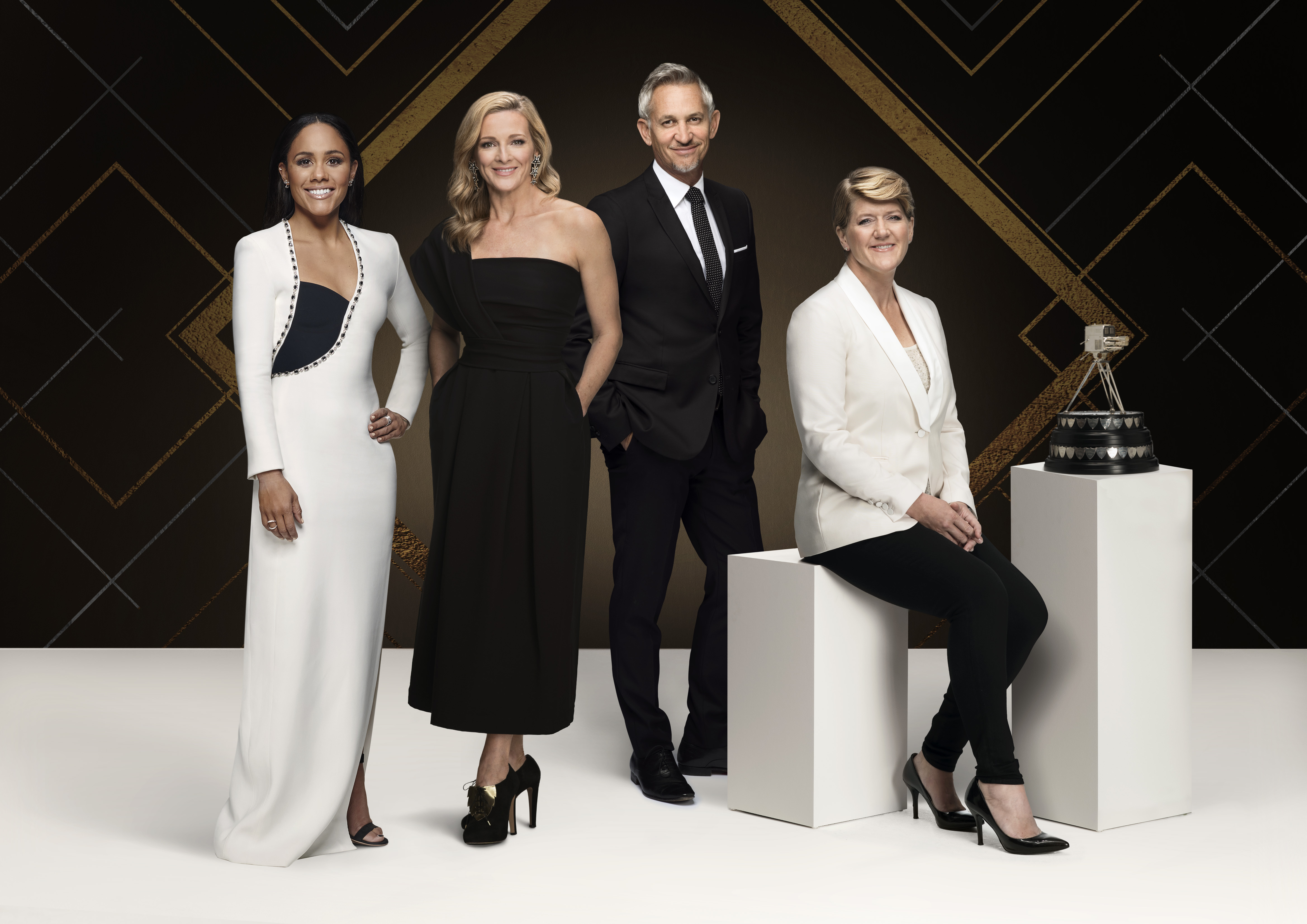 What time will the BBC Sports Personality of the Year 2020 start?