BAYERN MUNICH are set to bid £50million for Chelsea target Luka Jovic, according to reports in Spain.

Chelsea have been linked with the Benfica owned forward, who has also been deployed as an attacking midfielder this term. 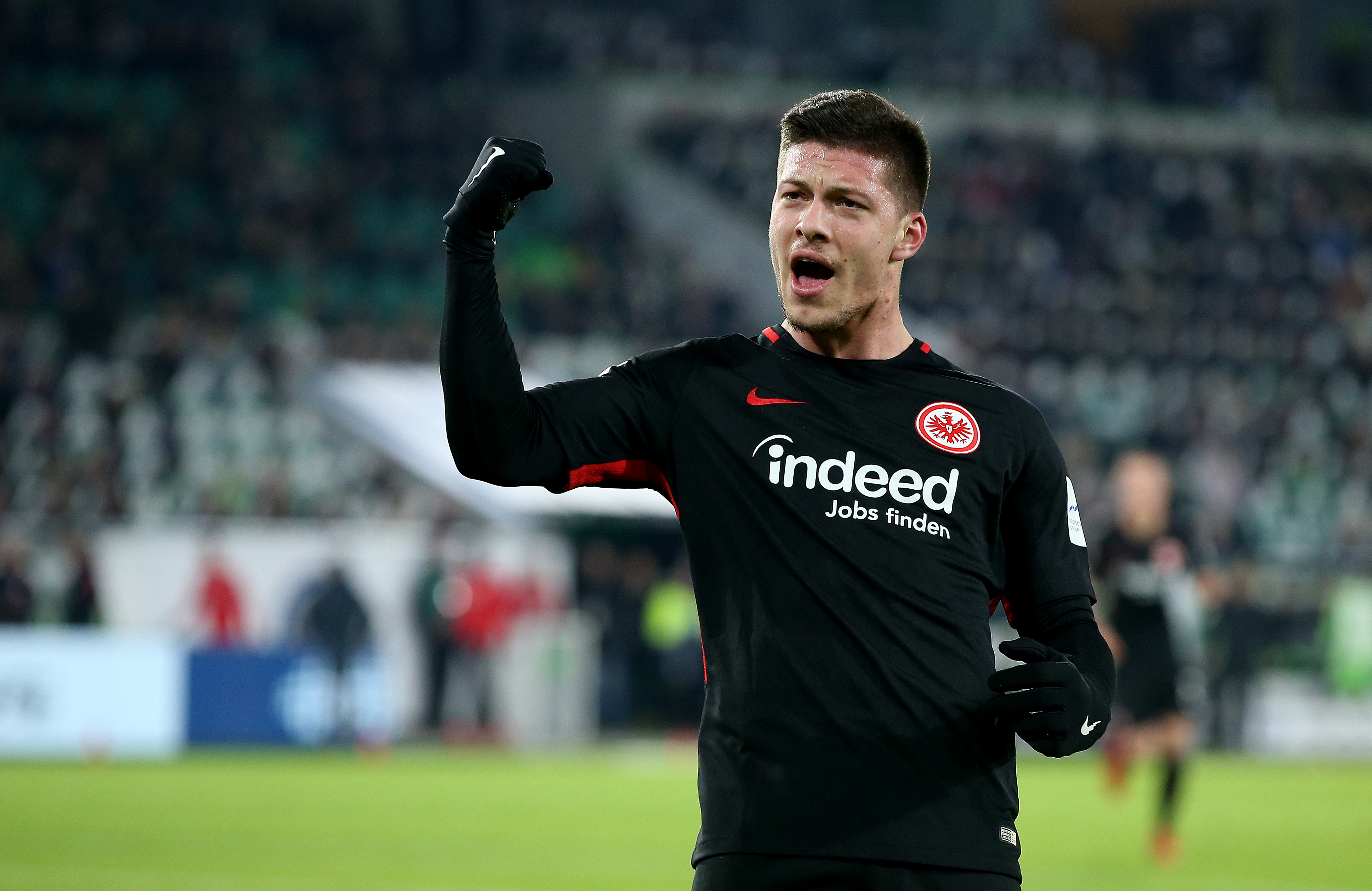 According to Miguel Rico of Mundo Deportivo Bayern are lining up a £50m bid for 21-year-old, who is on loan at Eintracht Frankfurt.

Jovic has netted 22 goals and six assists in all competitions this season, and Bayern see the striker as a replacement for Robert Lewandowski.

While similarly Barcelona chiefs want to bring the striker to the Nou Camp as a long-term replacement for Luis Suarez.

And it is believed Chelsea are eyeing a summer move for Jovic as they are hesitant over making Gonzalo Higuain’s loan deal from Juventus permanent.

However, Barcelona are now said to be trying their luck for the ace in a bid to remain dominant over Real Madrid and Zinedine Zidane.

The Bosnian could join Frankfurt for just under £4million at the end of the season as part of the initial deal in place.

However, he is then expected to fetch upwards of £50m in what is set to be an epic transfer showdown between Europe's elite clubs.

Arsenal and Manchester United were believed to be keeping tabs on Jovic.