BARCELONA begin their Champions League group stage campaign with a home clash against Hungarian side Ferencvaros.

Lionel Messi and Co are looking to put a dismal European showing last season behind them but have started the new La Liga seasons lowly. 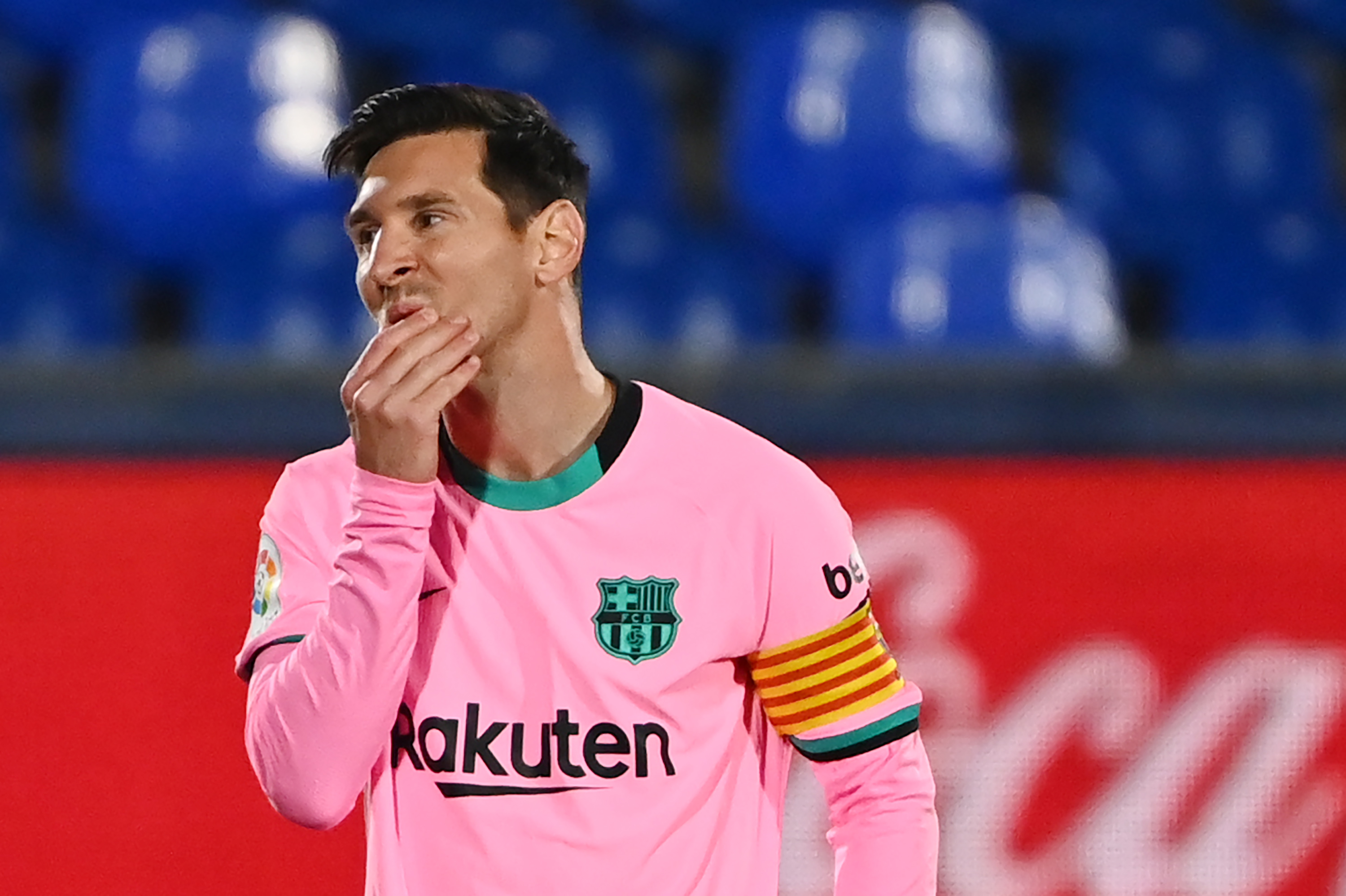 The visitors meanwhile were unbeaten in the qualifying stages and are appearing at this stage of the tournament for the first time since 1995/96.

When is Barcelona vs Ferencvaros?

You can catch this game live on BT Sport ESPN.

If you're a BT Sport customer, download the BT Sport app to stream wherever you are.

EE phone subscribers can also get a FREE three-month trial to BT Sport mobile, allowing them to watch all of the group stages without paying a penny.

Simply test SPORT to 150 – you can cancel at any time.

Both Marc-Andre ter Stegen and Jordi Alba are out for the hosts as they look to get back to winning ways.

Samuel Umtiti has an ongoing knee issue and is a huge doubt, while Ansu Fati and Philippe Coutinho could come back into the starting XI.

Despite El Clasico later in the week, Ronald Koeman is expected to field a strong side including Messi.

Former Liverpool goalkeeper Adam Bogdan looks set to be in the visitors squad, but Denes Dibusz will likely get the nod between the sticks.