BARCELONA are ready to take on Real Madrid in the battle for PSG superstar Kylian Mbappe.

Despite being in dire straits financially, the Catalans believe they can make 'one great signing' before next season. 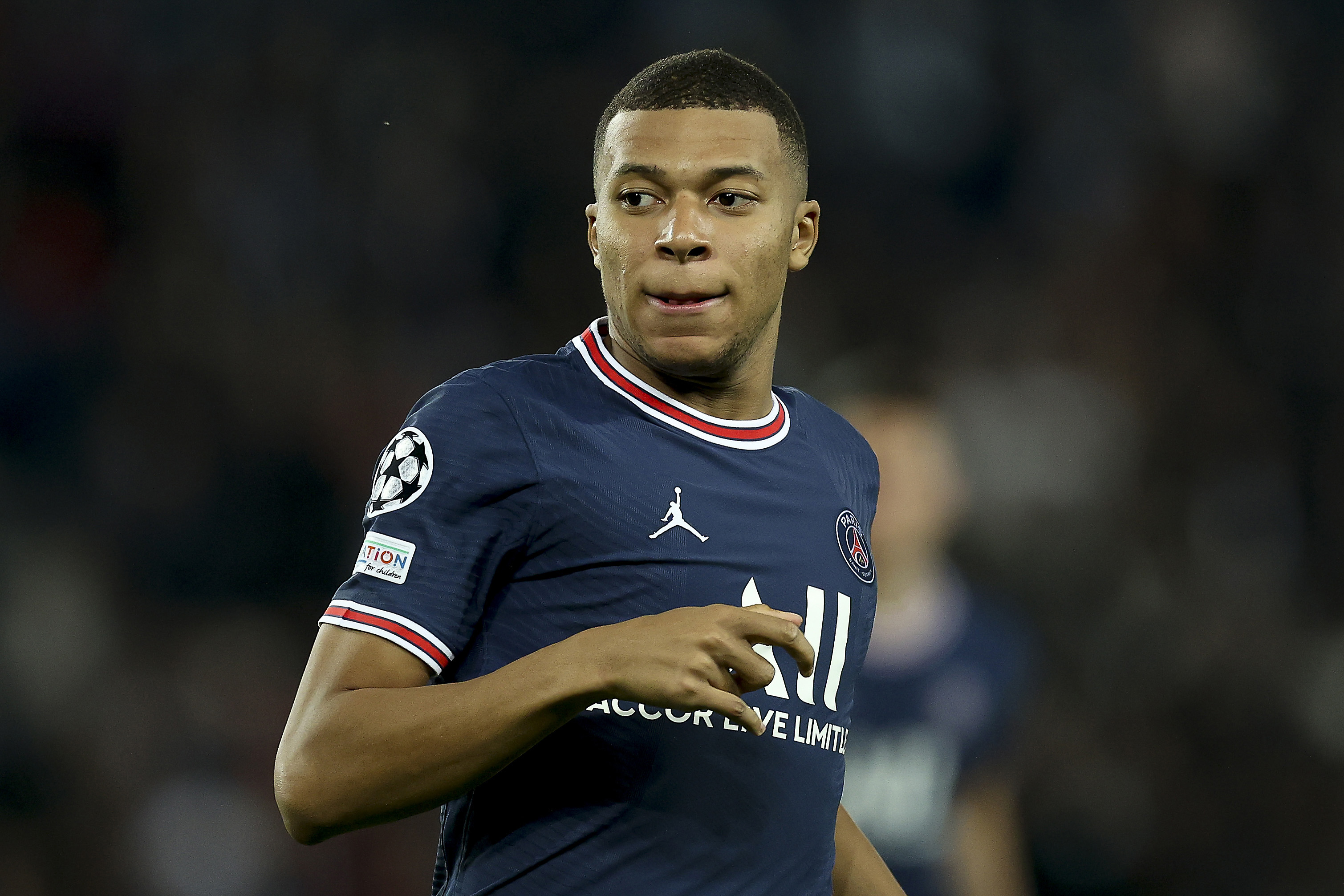 And according to Spanish outlet AS, the club have emerged as a possible shock destination for the 22-year-old.

Mbappe is out of contract at PSG next summer and is available on a free transfer, but any club wanting to sign him will have to pay a hefty signing on fee.

But Barcelona are rumoured to be willing to pay up to £76million to secure a move despite their financial woes.

And the Catalans believe Los Blancos will only offer £42million.

As a result a much higher sum could sway Mbappe's decision, after he was widely expected to seal a move to the Bernabeu.

Madrid however are in a better position than their bitter rivals financially – meaning they are able to offer a higher weekly wage than the Catalans.

And AS report that the side from the capital still have the 'advantage' when it comes to negotiations for the World Cup winner.

Mbappe is allowed to start talks with clubs regarding a pre-contract agreement from January 1.

He has publicly admitted that he wants to move to Real Madrid, but Barca still remain determined to 'hinder the operation' which was seemingly all but done.

Los Blancos reportedly made two bids for the superstar in the summer, both of which were rebuffed by Les Parisiens.

And according to president Florentino Perez they could even sign him in January, rather than wait until the summer and have to compete with rival clubs.

Rumours linking Mbappe to Barcelona come after former president Josep Bartomeu revealed the club could have signed the Frenchman in 2017.

But then manager Ernesto Valverde and his coaching staff instead recommended that the club sign Ousmanne Dembele.

Bartomeu told on Esport3: "[Mbappe's] signing was on the table, but the coaches preferred Dembele because they wanted a player to open the field."

Dembele was signed from Borussia Dortmund for a reported £138m, and has just 30 goals in 118 appearances in four years at Camp Nou.