FOUR players including Gerard Pique are said to have split the Barcelona dressing room by agreeing new deals despite a pay-cut row. 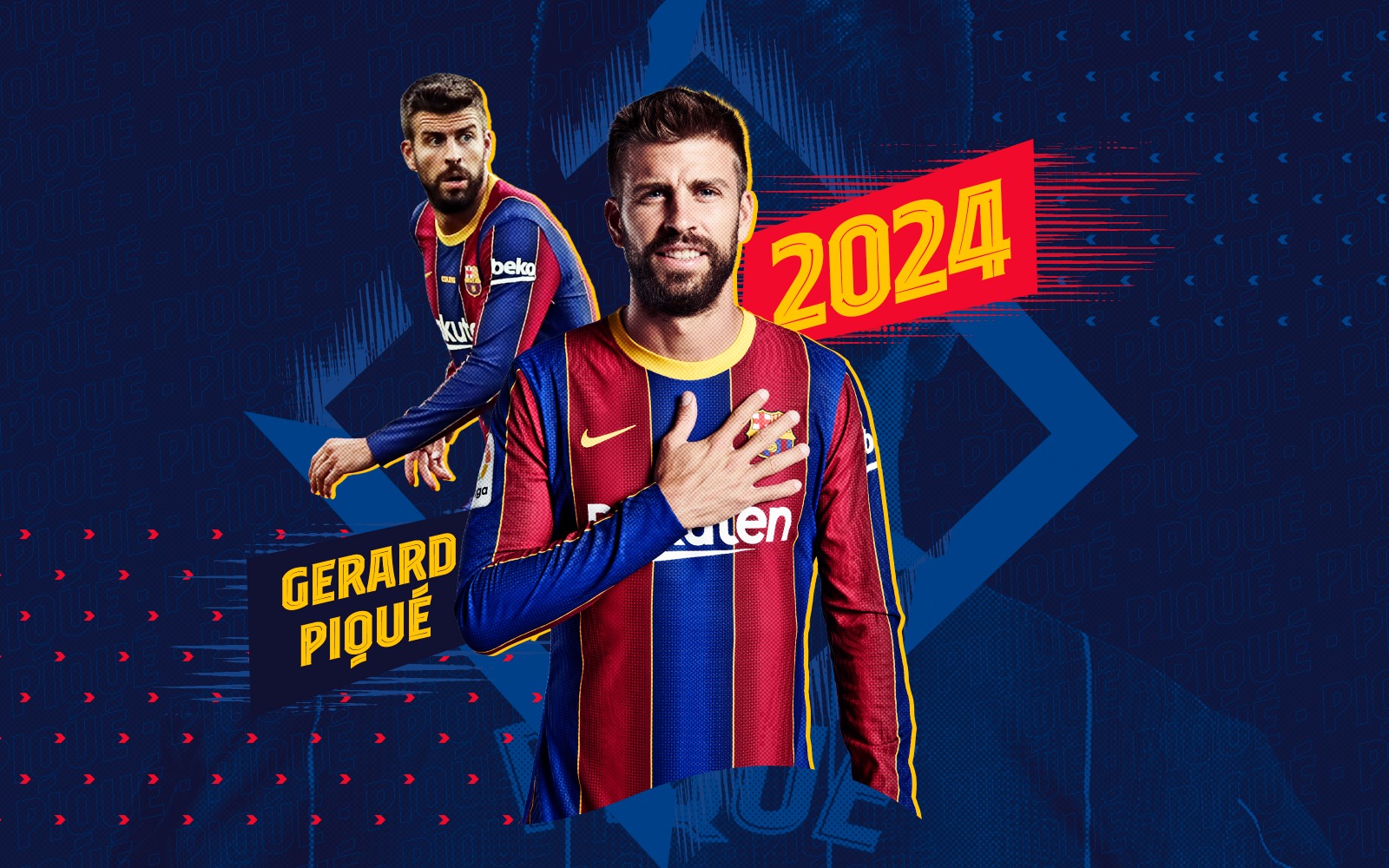 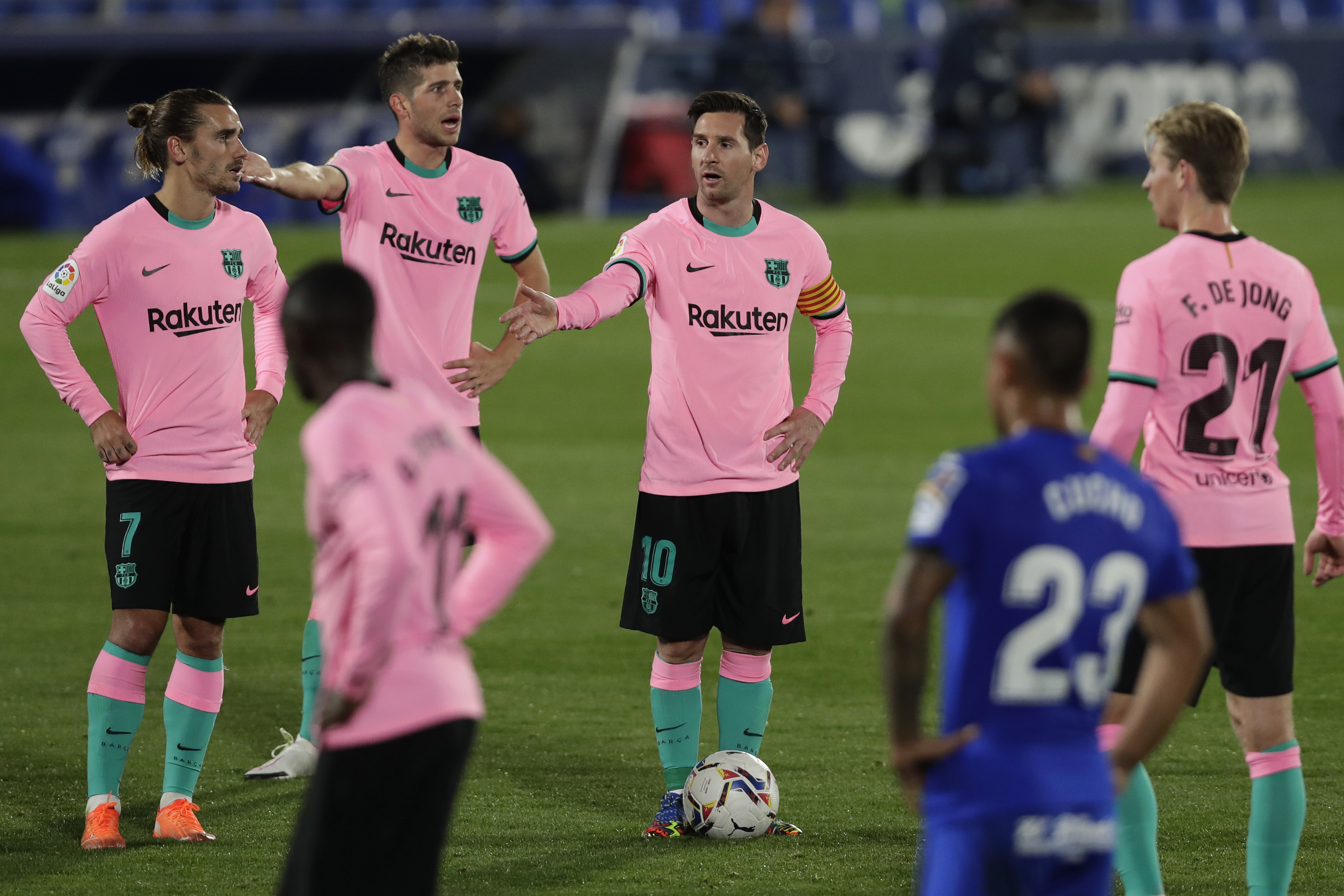 Bartomeu wants to curb wages during the coronavirus pandemic before making up the shortfall later in the players' deals.

But that suggestion left club chiefs heading for urgent talks with their disgruntled players.

Pique, 33, is even thought to have been among the players who signed a letter opposing the cuts, only for him to later accept an offer to extend his stay until 2024.

The apparent feud between squad and board spiralled further straight after Tuesday's 5-1 Champions League win over Ferencvaros.

That was when news emerged of four stars renewing lucrative deals.

Marca say "some members of the playing squad" were unhappy at both those team-mates and Barcelona chiefs for going ahead with the personal negotiations.

Having asked to leave in the summer, before accepting he must remain until his contract expires next summer, the one-club icon netted a Champions League goal for a record-equalling 16th season.

Pique saw red for a second-half foul that led to the Turks' spot-kick consolation on 70 minutes.