Going into the clash without a league goal in four matches – a dry spell not seen since January 2014 – the Argentine was nonetheless far from the centre of attention at kick-off. 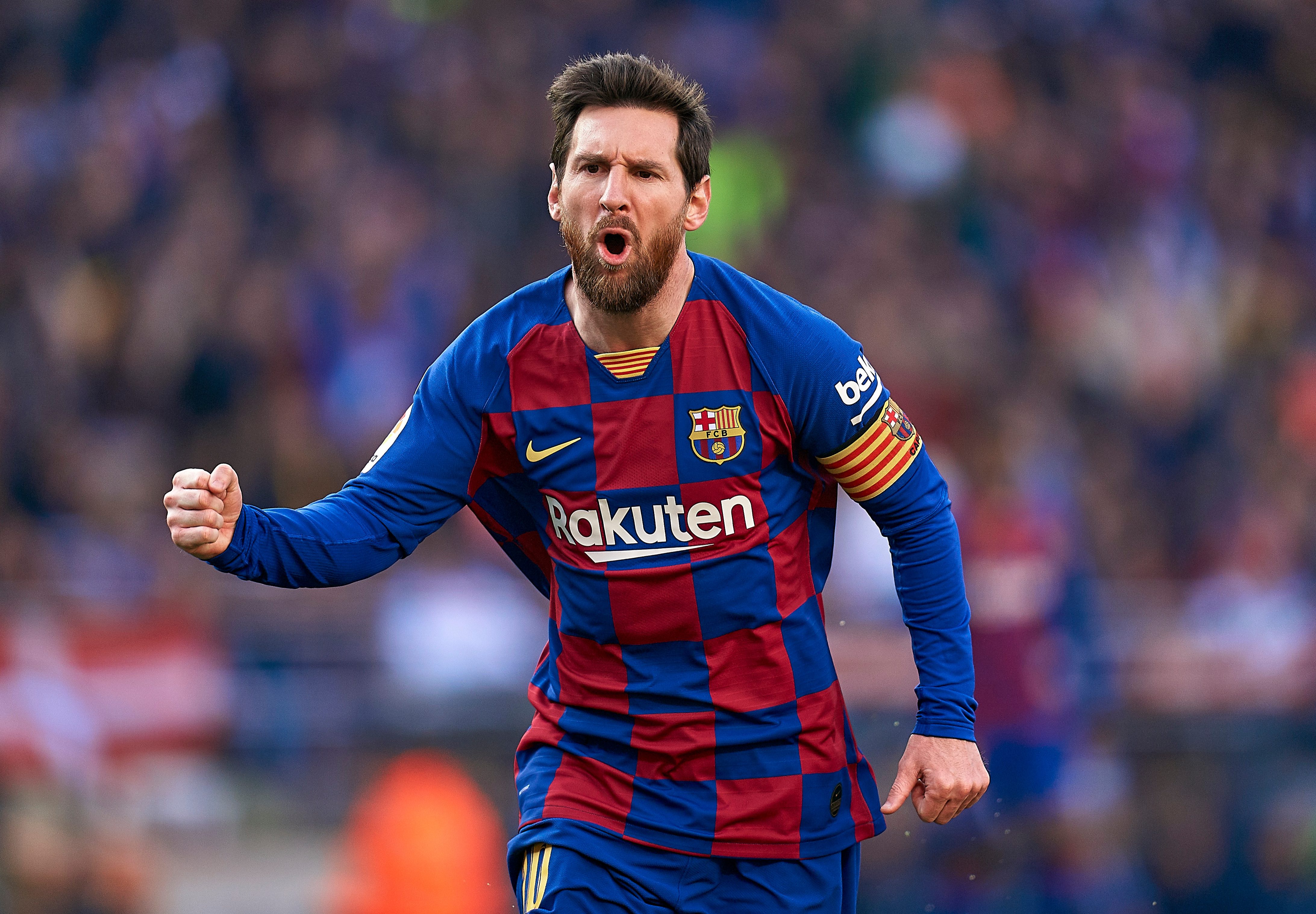 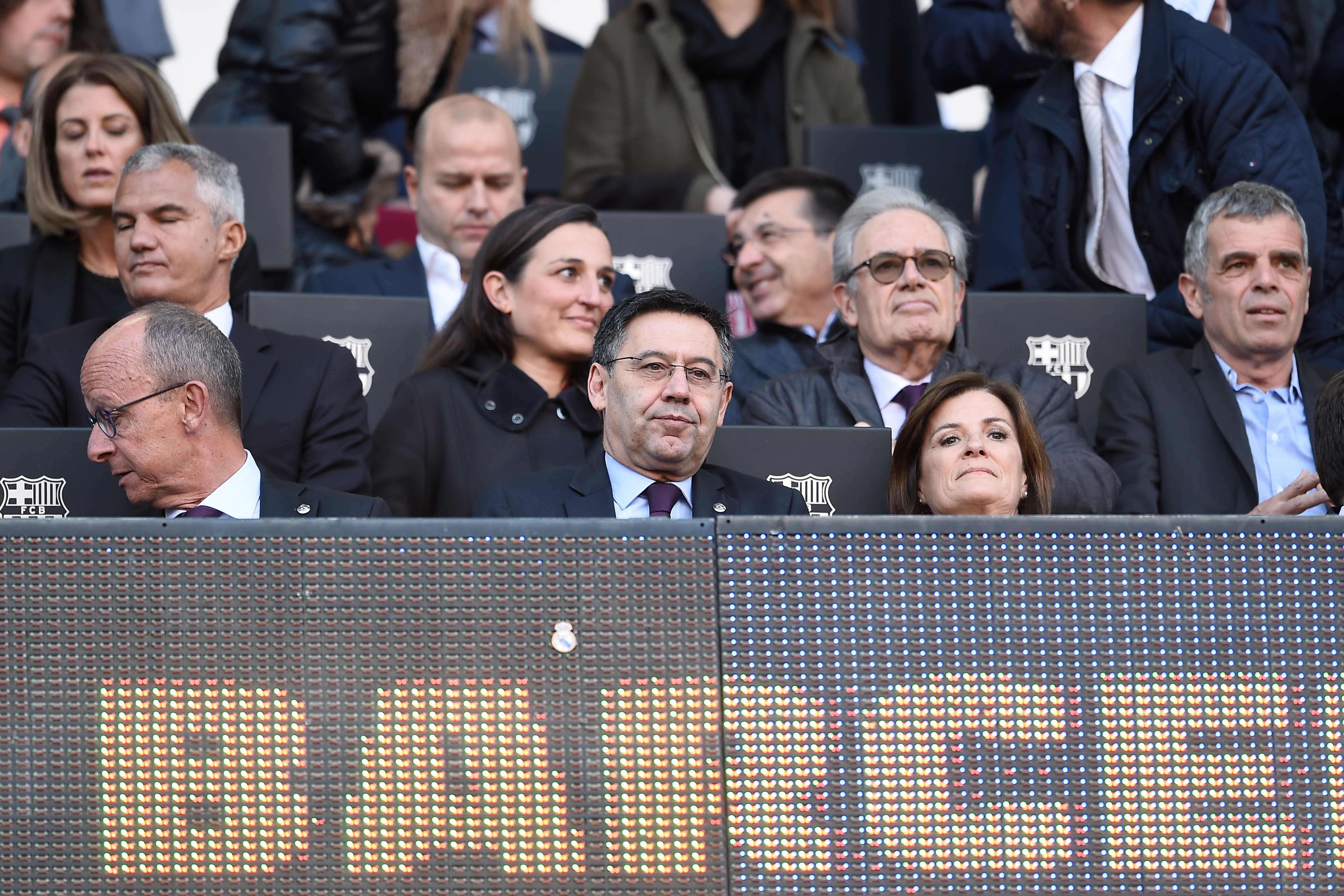 That honour instead went to Barcelona president Josep Maria Bartomeu, who was subject to a major protest over his relationship with the social media company l3 Ventures.

Although the club deny any link to accounts set up to criticise the squad and Bartomeu's presidential rivals, supporters showed their disgust with a white handkerchief protest at the Camp Nou.

Cries of "Bartomeu, resign" also rang around the stadium as the team looked to jump to the top of the league standings before Real Madrid played later on the same day.

That role was dutifully fulfilled by Messi, it taking the Argentine ace only 14 minutes to dance through the visiting defence, nutmegging one defender en route, and bag the opener.

Arturo Vidal then sent the forward into the box to once again shrug off his markers and bury the second goal.

And the game was all but over on 41 minutes when Barcelona won possession in the Eibar half. 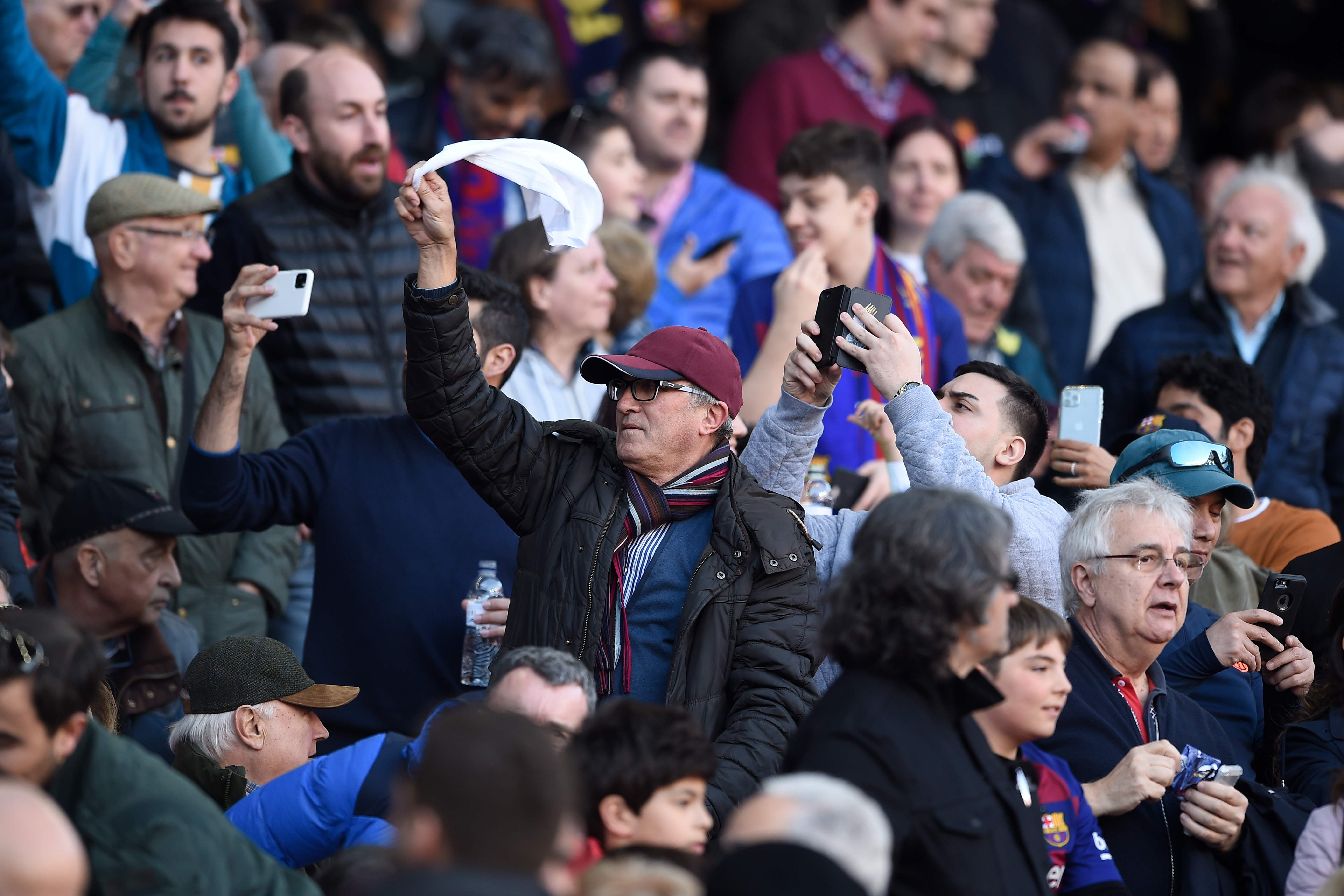 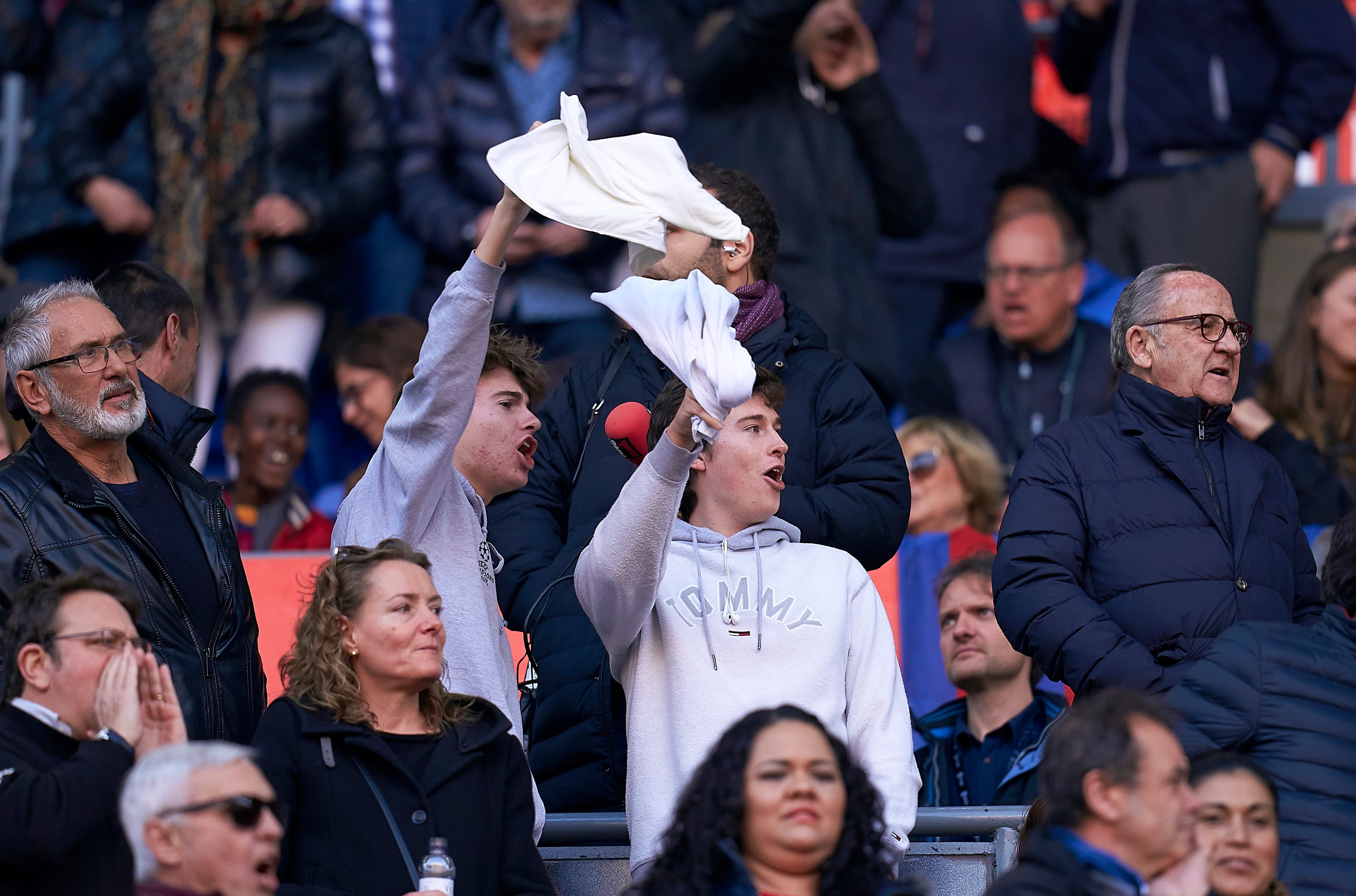 Messi initially set up Antoine Griezmann for a selfless assist before the ball was tackled right back to the No10 for a simple hat-trick finish.

Barcelona handed a debut off the bench to controversial signing Martin Braithwaite, the out-of-window addition fizzing a cross across the six-yard box to set up Messi for his fourth.

Braithwaite was also at the heart of the action as Arthur made it 5-0, the midfielder latching onto a rebound after a one-on-one attempt was parried into his path.