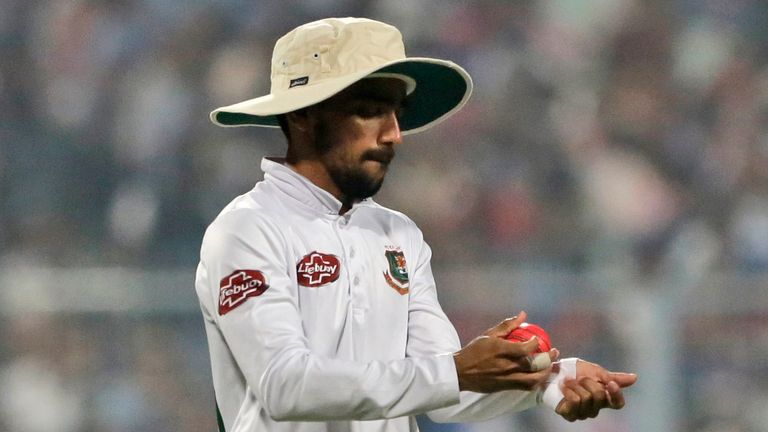 Bangladesh Cricket Board president Nazmul Hassan has hit out at captain Mominul Haque and coach Russell Domingo over ‘intolerable’ selection and strategy following the Test series defeat to West Indies.

Hassan was angered by the Tigers’ choice of Soumya Sarkar – describing the all-rounder as ‘fourth option’ to replace the injured Shakib Al Hasan – as well as the deployment of a spin-heavy bowling attack for the second Test in Dhaka.

West Indies won by 17 runs to seal a 2-0 series triumph and Hassan, who was infuriated by his lack of access to the Bangladesh squad in their bio-secure bubble, was quick to voice his dissatisfaction.

The Board president said: “Recently our pacers did well in the domestic tournament. We have a number of pacers. But we didn’t play the pacers. 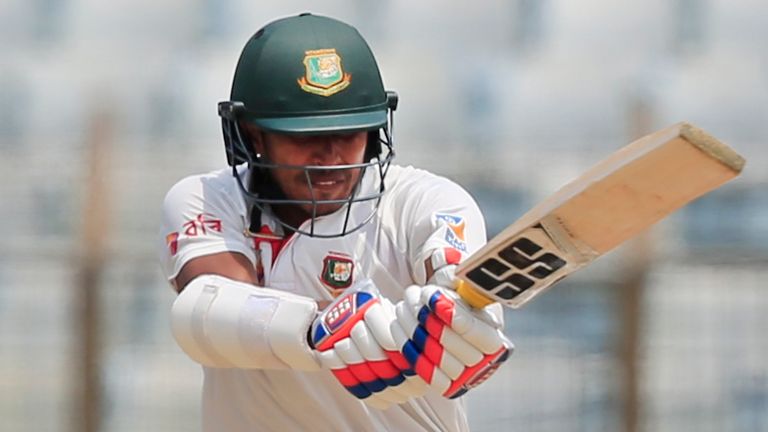 “We took five pacers, closed down any room for an all-rounder but we played only one pacer. Why did we then take these pacers?

“My hands are tied due to the bio-secure bubble. I am totally handicapped.

“After a game, I am usually entering their dressing-room at this time, or sit in their team hotel. I haven’t been able to interact with them.” 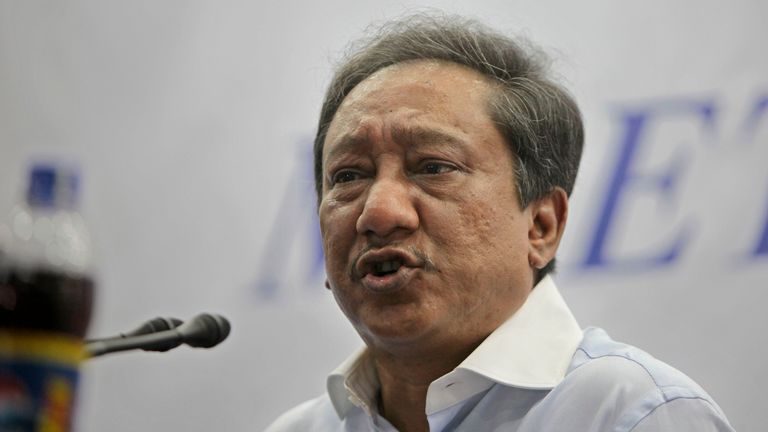 Hassan declared a ‘message’ would be given to the squad ahead of their white-ball tour of New Zealand, which gets begins next month.

Bangladesh then travel to Sri Lanka for a three-match ODI series and Hassan added: “We have to know what’s happening, as it is becoming intolerable.

“There’s however very little time. We cannot make a lot of tumult in this short time but the message will be given.”