Los Blancos bigwigs were said to have stood in the way of the Welshman's lucrative transfer to Chinese side Jiangsu Suning last summer. 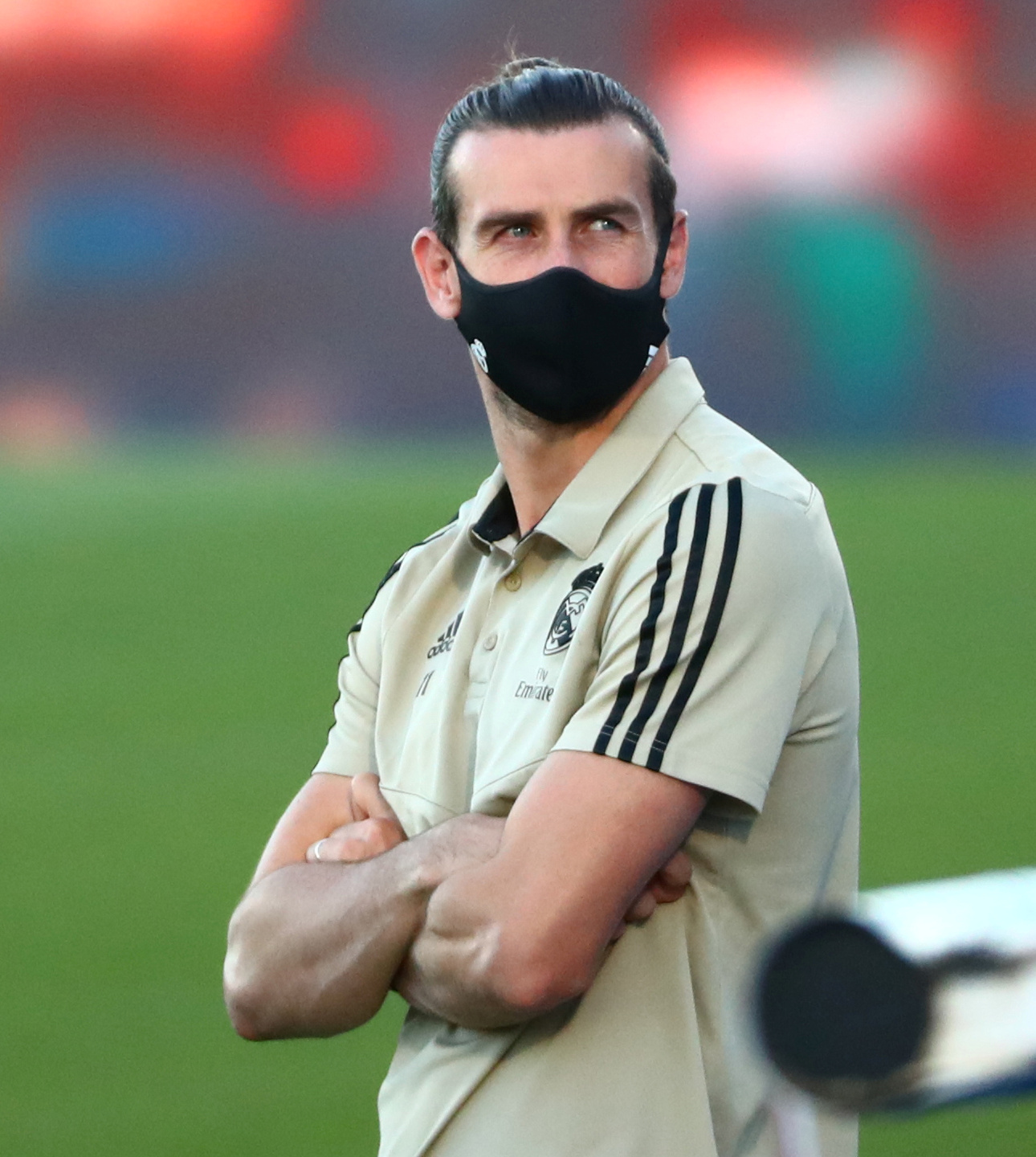 Following the escalation of Bale's public battle with coach Zinedine Zidane, Suning emerged as a top contender to take him away from La Liga.

A massive £1million-a-week, three-year contract was reportedly agreed between player and club.

And yet it was Madrid who pulled the plug.

And Bernabeu midfield maestro Kroos reckons there is still an awkward atmosphere for everyone at the club.

The German ace told Goal: "There's no getting around that the situation is unsatisfying for everyone.

"I believe that [Gareth Bale] wanted to leave last summer in principle and that they signalled a 'yes' at first and then not again.

"I don't know if he's still a bit mad about that. It's a difficult subject."

Bale did not play a single minute of the club's final seven games as they won LaLiga for a record 34th time.

Fans joked the Welshman was trying to injure team-mates by kicking their ankles after the win over Villarreal.

And Dimitar Berbatov slammed him for being "unprofessional" after he was pictured pretending to sleep in the stands and fooling around with makeshift binoculars.

Reports recently claimed the ex-Tottenham forward will be happy to run down his £600,000-a-week contract – which runs until 2022 – on the Bernabeu bench if needs be.