Stajcic was sacked by Football Federation Australia on Saturday, just five months out from this year's World Cup in France, after an internal review. 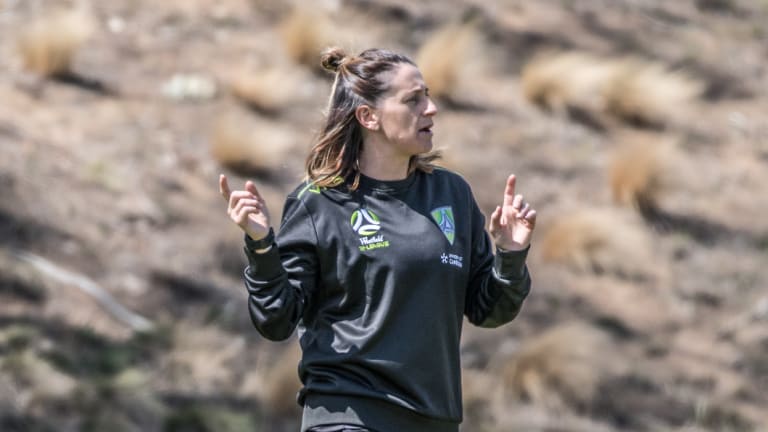 Garriock, who played for Stajcic and also coached alongside him, said the 45-year-old deserved better treatment for his work with the Matildas since 2014.

"He asked players to give everything of themselves for the nation, because he believed that Australia should aspire to be world champions," the Canberra United W-League coach said.

"Going towards this year's World Cup, he had carefully crafted together a squad that was ready to carry out that mission.

"We understand there will be disgruntlement from time to time, especially among those players who miss out on selection, but his record of developing players and performances at major tournaments has put Australia on the world map."

W-League coaches Mel Andreatta and Jeff Hopkins, as well as Australian Joe Montemurro from English club Arsenal's women's team, loom as the main candidates to take on the Matildas role.

Australia host the inaugural Cup of Nations in late February against Argentina, South Korea and New Zealand, a crucial tournament ahead of the World Cup beginning in June.

Whoever takes on the position will face a battle to restore team harmony, with senior players Kyah Simon and Chloe Logarzo both expressing shock at Stajcic's shocking on Saturday.

Simon said on twitter: "Shocked/disappointed to hear Staj won't be taking us to the World Cup in less than 5 months."

Logarzo added: "Shattered with what we have found out TODAY."