Monfils said he "was dying on court for 40 minutes" and even nicked a ballboy's water in a desperate bid to keep cool. 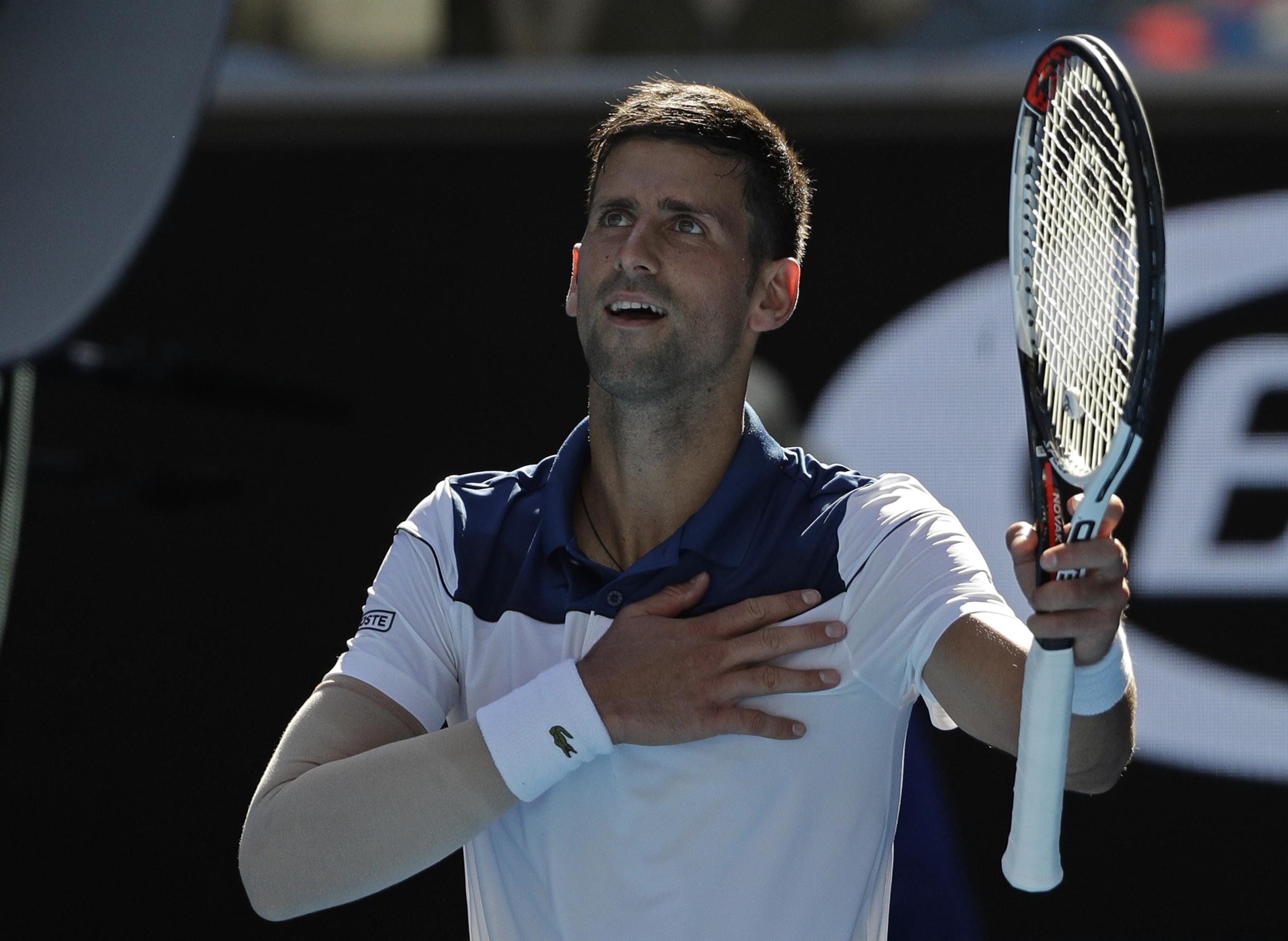 Monfils said conditions were "risky" and when told the air temperature is set to RISE from the high 30s C to 42C on Friday, added: "Honestly, good luck for the guys."

The Frenchman refused to slam umpire John Blom and tournament officials but felt they should have relaxed rules by allowing more time between points and sets – Djokovic even received a warning at one point.

Monfils said: "I train this winter in Miami. Was pretty hot. I thought I was very good. I'm telling you, I was dying on the court for 40 minutes.

"I get super dizzy. I think I have a small heat stroke for 40 minutes. Couldn't feel like fresh. I try to cool down. But even with the ice towel, the water, I think my body was super warm."

Monfils took the first set but began to struggle early in the second set, bending double between points and barely attempting to contest some games.

The Frenchman told umpire Blom, "I'm shaking, I'm dizzy," and warned he was in danger of collapsing. 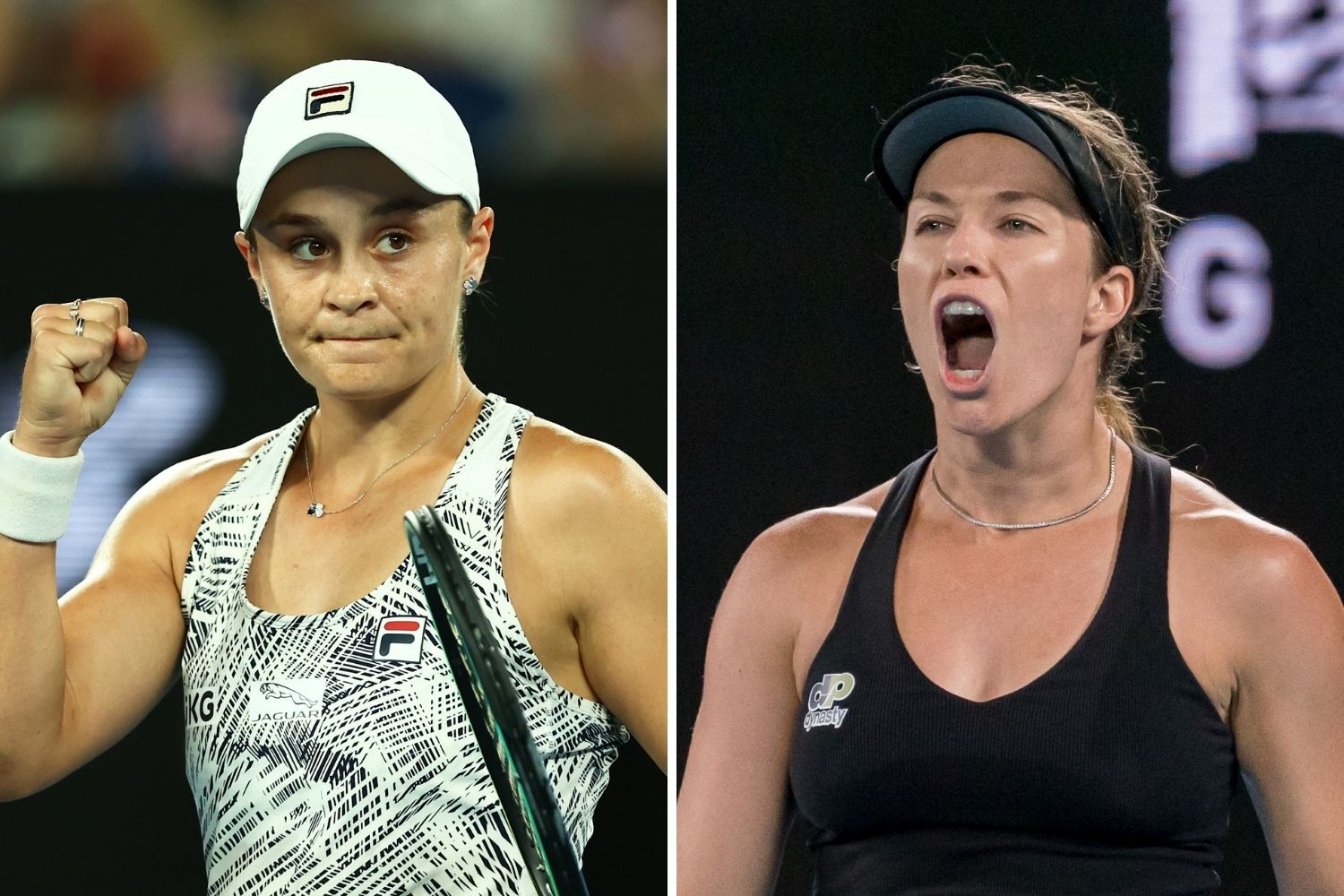 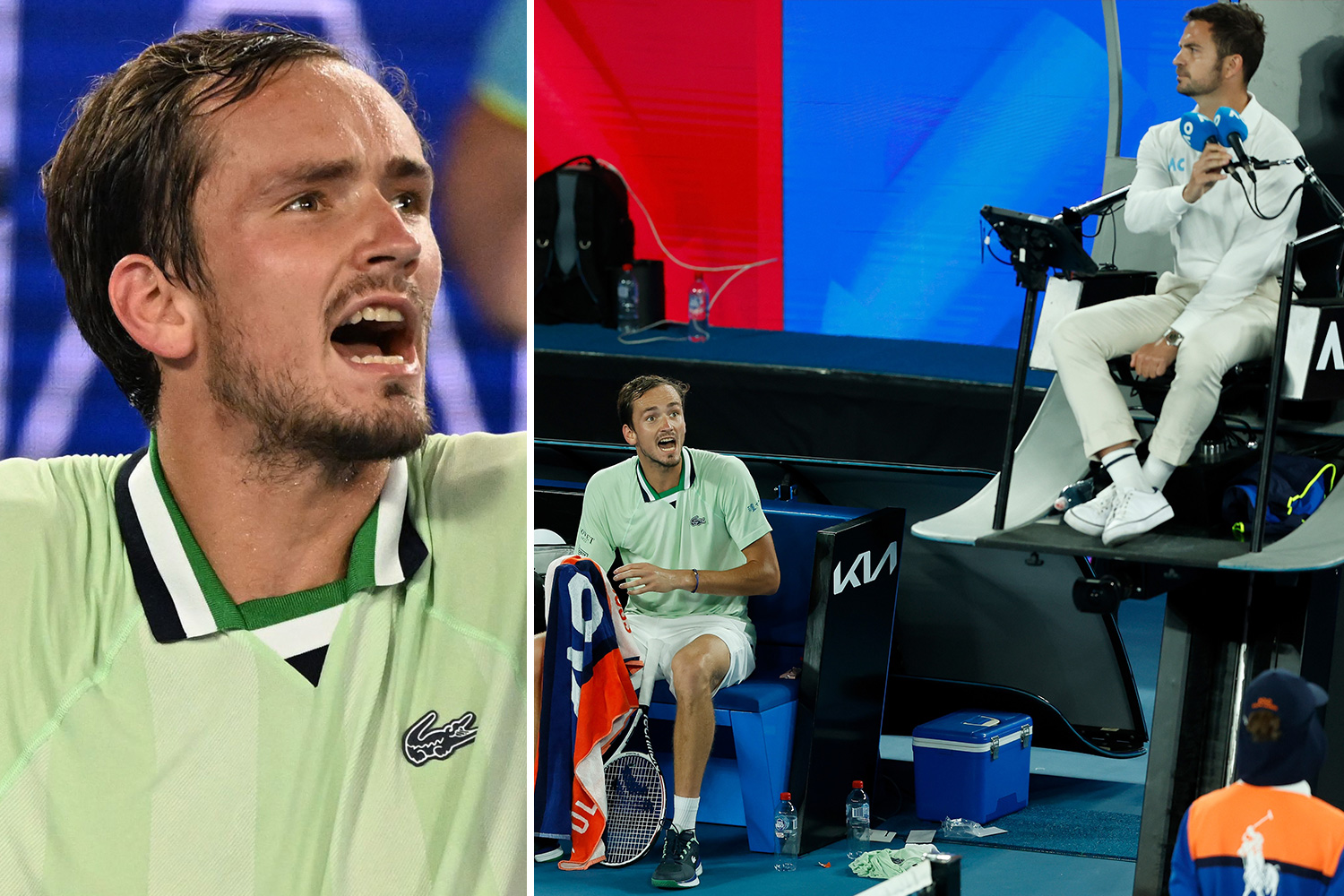 'ARE YOU STUPID? YOU'RE SO BAD' 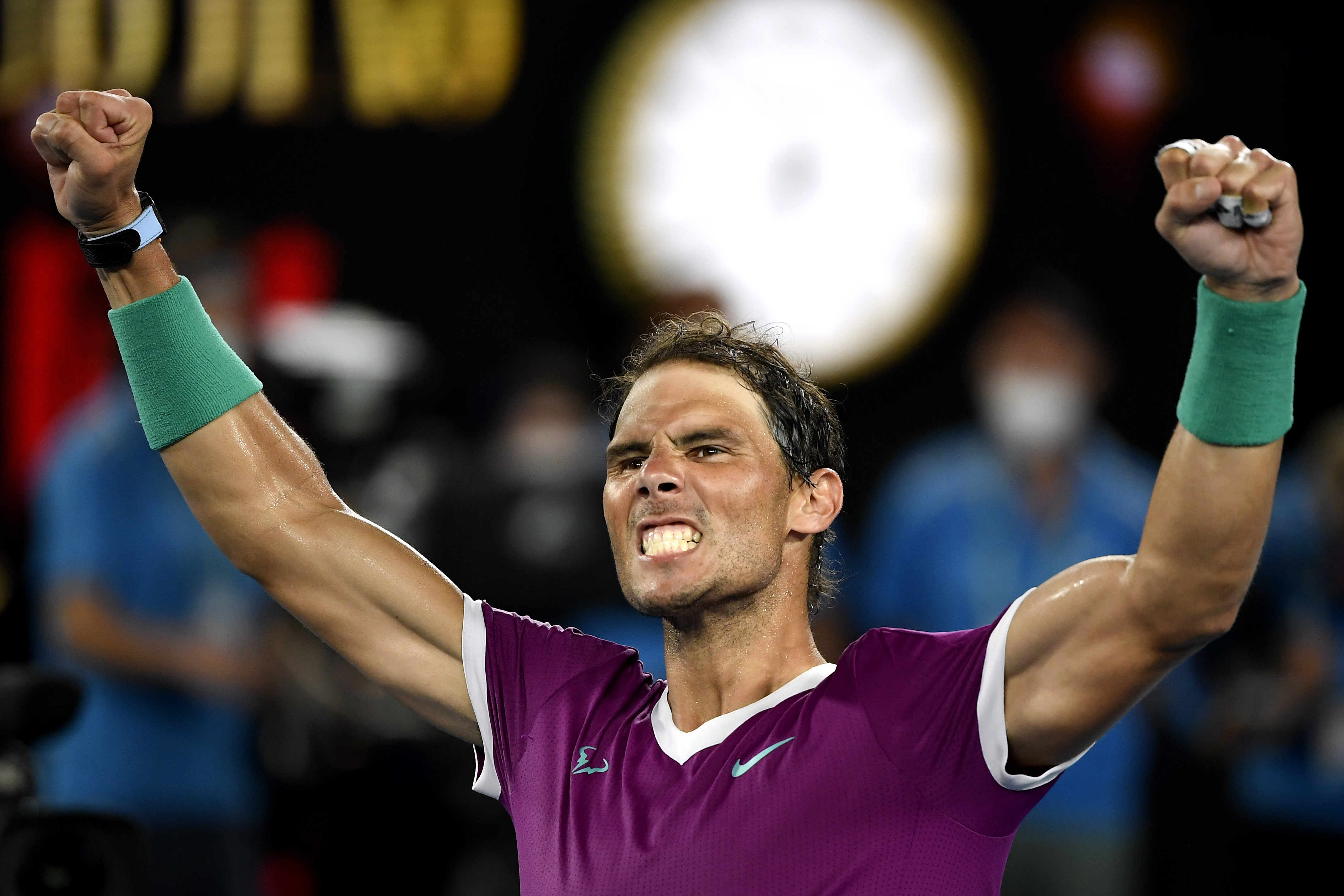 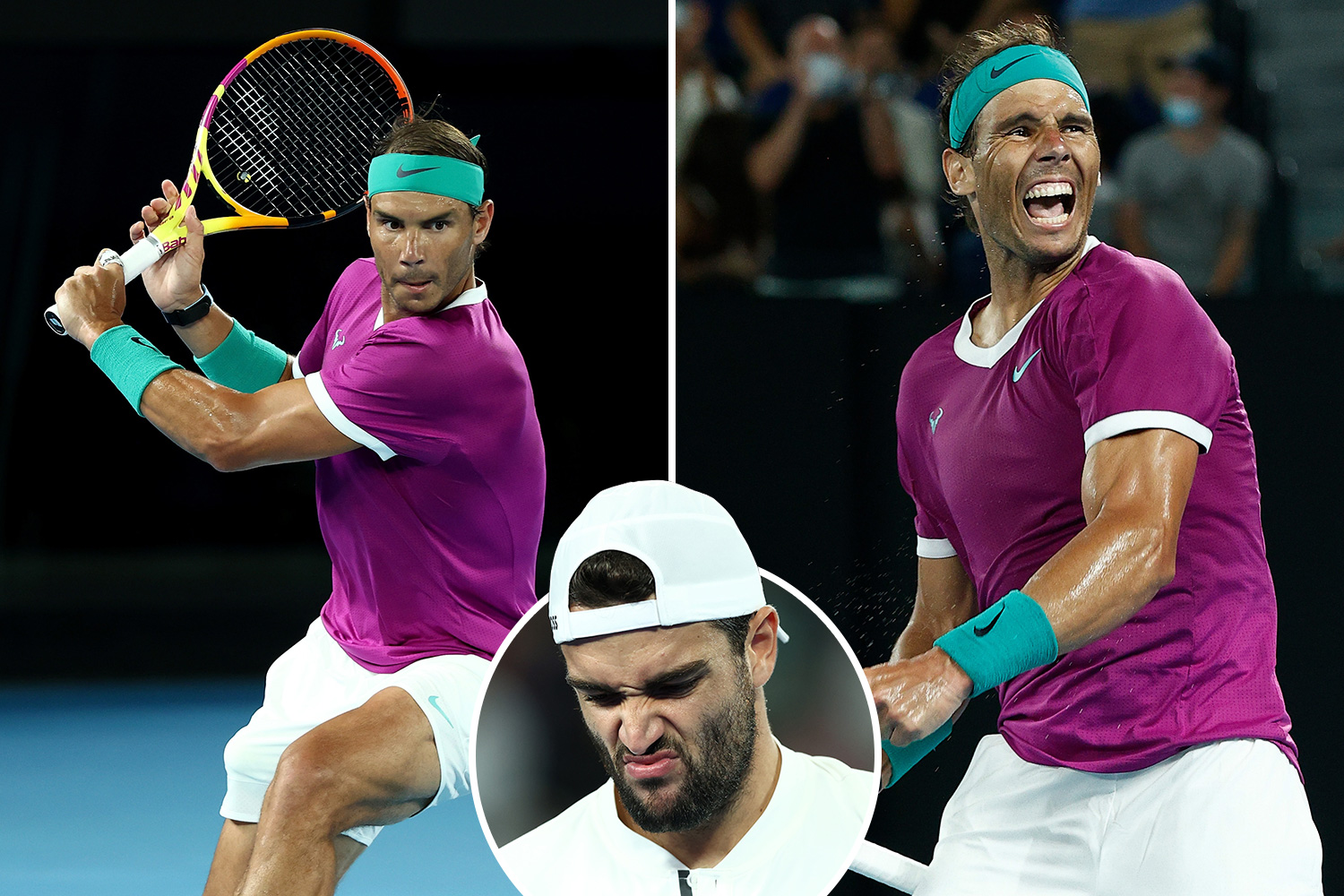