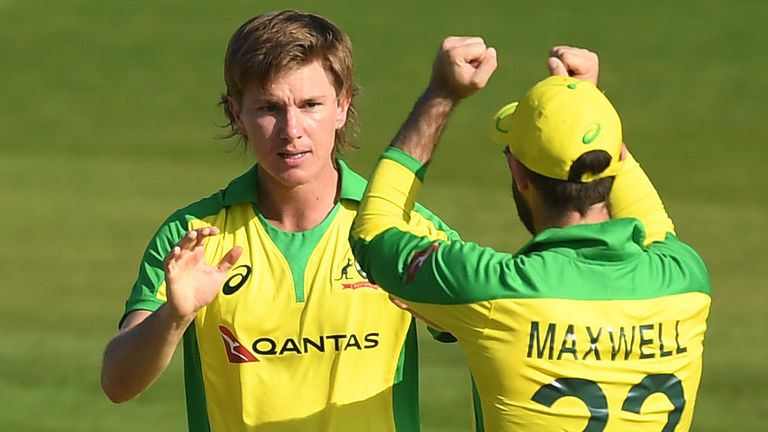 Adam Zampa says Australia can learn from “adaptable” England after collapsing to defeat in the second ODI in Manchester.

The tourists were seemingly coasting to a series win having progressed to 144-2 chasing 232, only to fold to 207 all out as England drew level at 1-1 with one match to play, at Emirates Old Trafford on Wednesday.

Eoin Morgan’s world champions had earlier rallied from 149-8 up to 231-9 thanks to a 76-run stand between Tom Curran and Adil Rashid.

“We were so close to winning a series with a game to spare,” Australia leg-spinner Zampa told reporters on Monday.

“We probably owned the rest of the game but it seems to be that England can turn the game around pretty quick. They are a really, really good cricket team and we can learn a lot.

“Their one-day cricket over the last four or five years has been unbelievable and they are really adaptable.

“They are really attacking with the bat and do the job with the ball but, as you saw, they read the conditions really well and adapt. Their bowlers literally hit the top of off stump the whole time. They are very disciplined.” 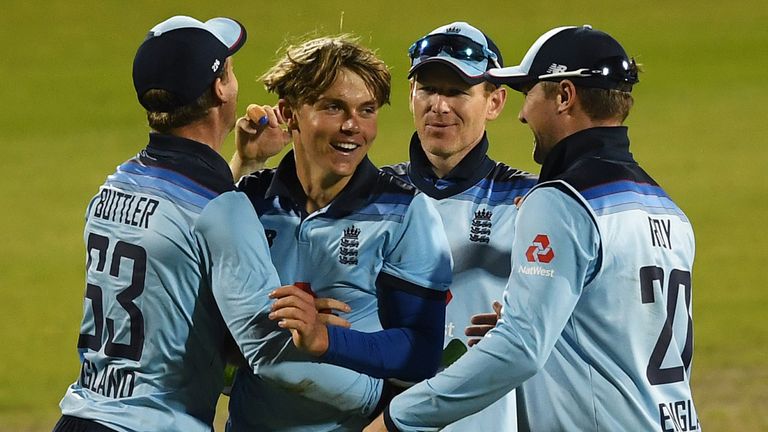 Australia – who also threw away a commanding position in the first T20 against England in a series they went on lose 2-1 – lost four wickets for three runs in 21 balls at one stage in the second ODI.

Asked whether Australia could have been more aggressive with the bat earlier on to make it easier for the middle-order batsmen, Zampa said: “I think that would have been too difficult.

“When the ball is hard and you have got the height of Jofra Archer on an up and down wicket I think going hard and losing early wickets would have made it even more difficult. I think we went about the chase really well. 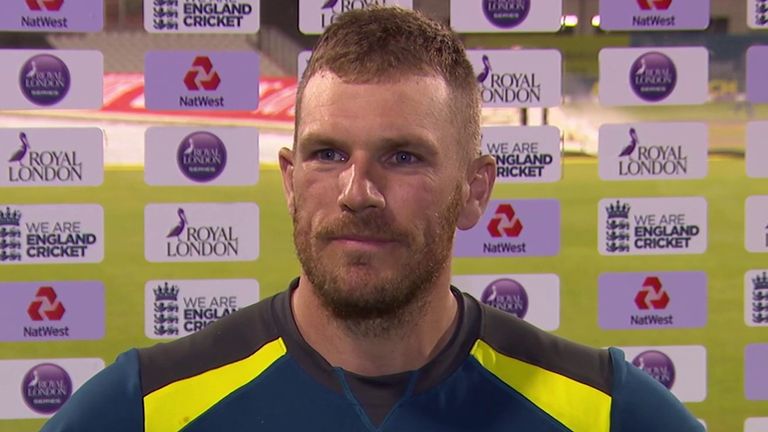 “Marnus and Finchy played beautifully but once you lose a wicket after a big partnership like that it is really hard to start.

“Some balls were hitting the toe of the bat, some hitting the handle. It was a difficult chase to manipulate but I think we went about it the right way.”

“When Marnus and Finchy were batting well you felt comfortable but also knew the wicket was getting tired and that England still had some really good bowling options.” 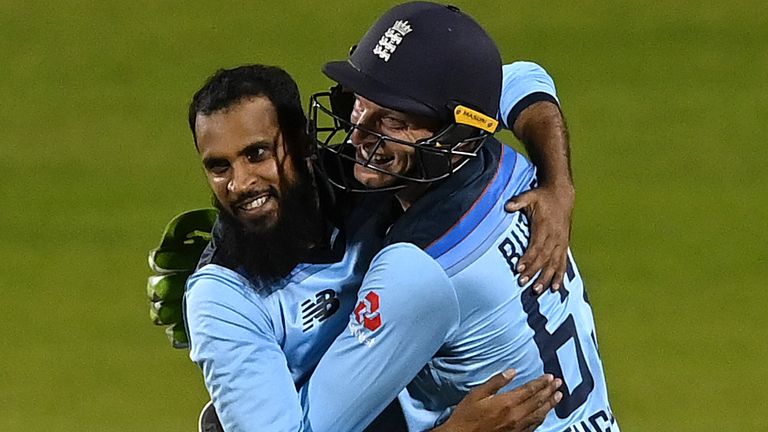 England leg-spinner Rashid did not have one of his best games but picked up the final wicket when he had Alex Carey stumped by Jos Buttler in the 49th over to wrap up a 24-run victory.

Zampa, who has taken 10 wickets across the T20s and ODIs so far compared to Rashid’s nine, says he is a huge fan of his fellow spinner but does not measure himself against him.

“I am 100 per cent more about enjoying his craft,” said Zampa. “I love watching him bowl – his flight, his control, he is a really gutsy bowler. He is really attacking, always trying to get wickets, so it is exciting to watch.” 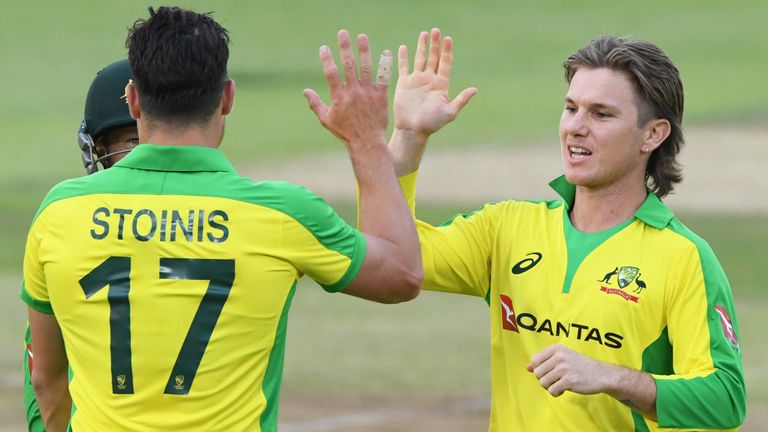 I think we saw a bit of 1990s one-day cricket almost! That’s probably because after a full summer the wickets are pretty tired and you have some tired players and some players who haven’t played a lot recently.

Zampa is also hopeful Steve Smith will return for Wednesday’s deciding ODI having sat out the first two games after being hit on the head in the nets.

“It’s been disappointing to have him miss the last couple of games – he is a world-class player and is experienced as well,” added Zampa.