Golf Australia concedes it could have handled the Adam Scott affair better, but remains confident the former world No.1 will be back to challenge for the Stonehaven Cup.

For the second year running, Scott will be a conspicuous no-show when the Australian Open gets underway on Thursday at The Lakes in Sydney. 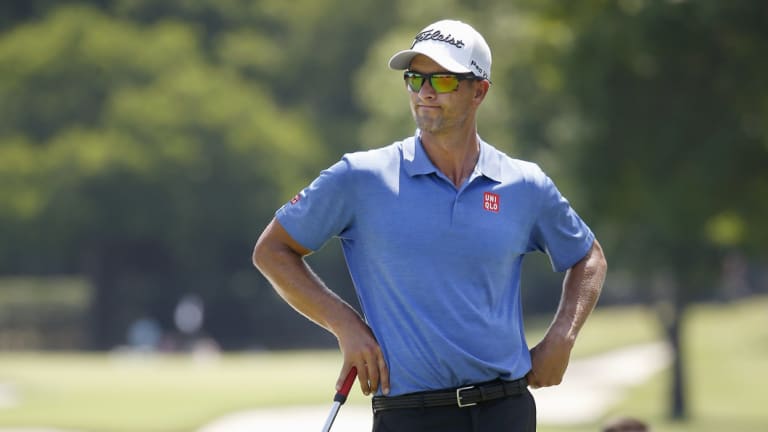 Absentee: Adam Scott has been in Sydney this week but won’t tee it up at the Australian Open.Credit:AP

While Australia's only ever Masters winner has publicly cited his gruelling 2018 season as the reason for his absence, it's no secret that Scott – a regular on Australian fairways every summer for two decades – felt let down after being asked to play second fiddle to Jason Day in the appearance money stakes last year.

After investing heavily in Day and American superstar Jordan Spieth, officials' offer to Scott was politely declined and the 2009 champion sat out the 2017 edition before also opting out this year.

"Things could have been done differently last year but, from our perspective, we're confident that there's no strained relationship that we need to worry about," Golf Australia boss Stephen Pitt conceded.

"From our perspective, the relationship's good and that mainly comes through his father.

"I've spent a lot of time with his dad and find his dad a great mind with what's happening in Australian golf and he's just a very interesting, well informed person to talk to.

"So that's our best opportunity to engage with Adam while he's away."

Pitt wasn't reading anything into Scott being in Sydney this week for a charity event, believing the one-time Pied Piper of the Australian fairways' decision to sit out the Open was genuinely designed to allow him to recharge for 2019 and his renewed focus on the majors.

"We absolutely understand that and respect that he has been the best possible servant of Australian golf.

"In terms of what he's done for Australian golf, it's unbelievable. He's played 17 of the last 18 years. 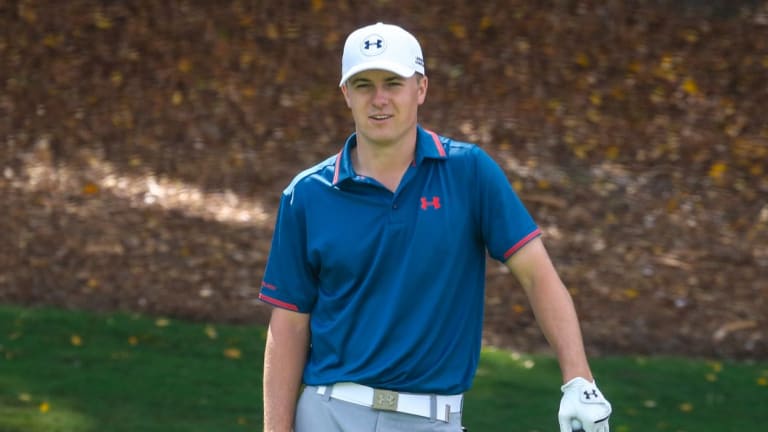 "And one of the most special things I've seen in Australian golf was when Adam came back after winning the Masters (in 2013) and how much he gave of himself at that time.

"It was incredible; the functions he did, he played all the tournaments, he played well. He nearly won the Triple Crown. His dedication to Australian golf is unquestioned."

If Scott harbours any lingering ill-feelings, Pitt said Golf Australia would do everything it could to repair the relationship.

"He's just always been the perfect ambassador and I just can't say enough about the guy and what he means to Australian golf."