ATLETICO MADRID president Enrique Cerezo has claimed the club have turned down a £78million bid from Manchester City for Jose Gimenez.

Pep Guardiola is keen to add another centre-back to his squad after splashing £41m on Nathan Ake earlier in the window. 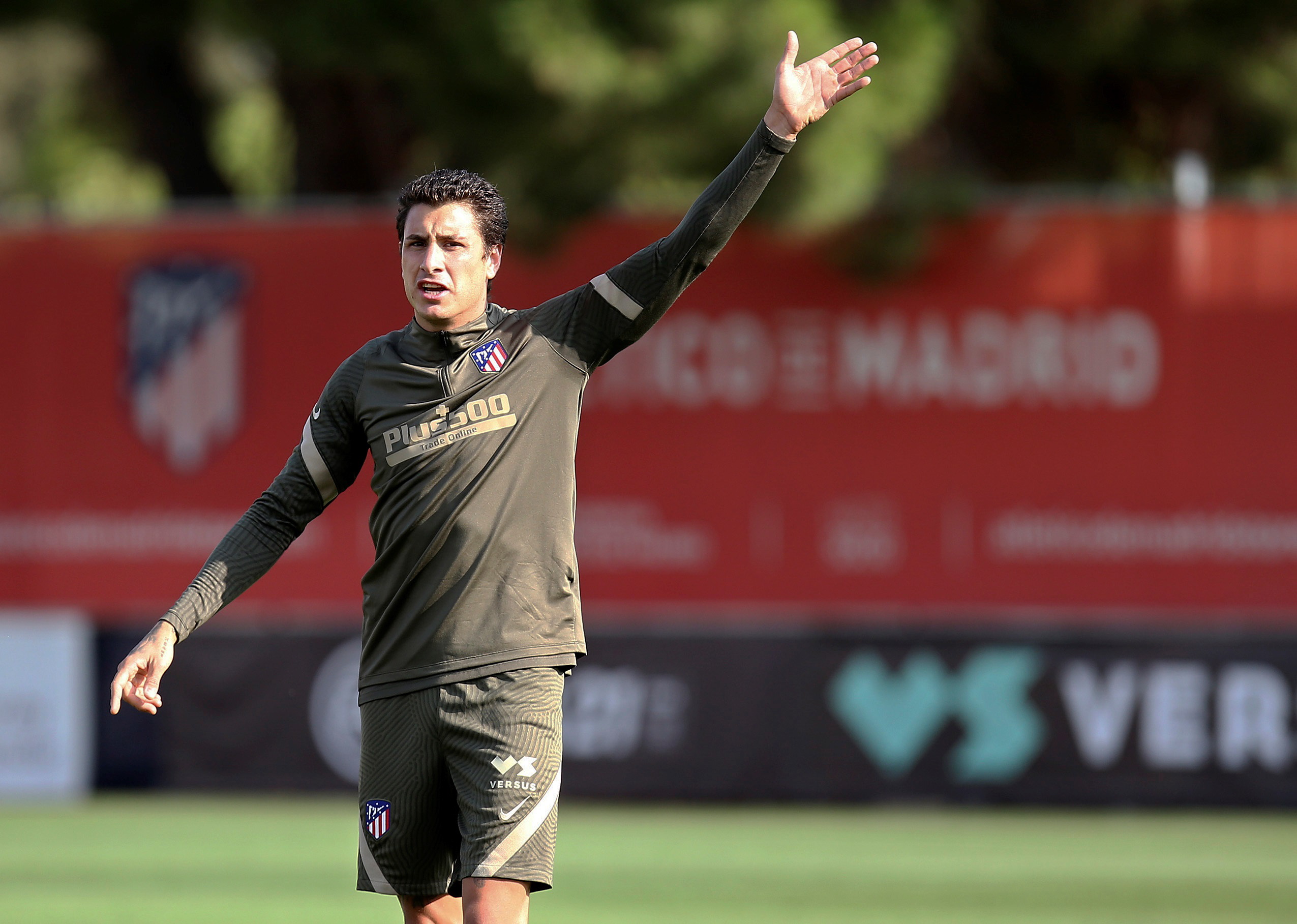 City, who are still rebuilding after the departure of Vincent Kompany, were punished for their defensive flaws last season.

Guardiola had been trying to sign Napoli superstar Kalidou Koulibaly, 29, before turning his attention to Gimenez.

And speaking to El Transistor, Atletico president Cerezo said: "We did receive the offer.

However, SunSport understands City are surprised by Cerezo's remarks and have not made any formal bid for Gimenez.

The Citizens are interested in the 25-year-old but will not be splashing £78m on any player this window.

The Uruguayan was relegated to the bench at times during last season, but finished strongly as Atletico comfortably bagged third in LaLiga.

But the opportunity to play in the Premier League has previously been talked up by Gimenez.

He even suggested earlier in the summer that a move to Chelsea would interest him, before the Blues snapped up Thiago Silva.

SunSport previously reported that Gimenez was part of City's three-man shortlist to fill their centre-back void.

The club are also thought to be keeping tabs on Sevilla's 21-year-old defender Jules Kounde.