Athletics ACT boss James Kaan is confident the nation's headline athletes will compete in Canberra with the capital in line to host one of Australia's biggest athletics events.

Officials feared Canberra’s top athletes including Melissa Breen would be forced to desert their home track in search of world championship and Olympic Games qualifiers as part of an IAAF rankings system overhaul. 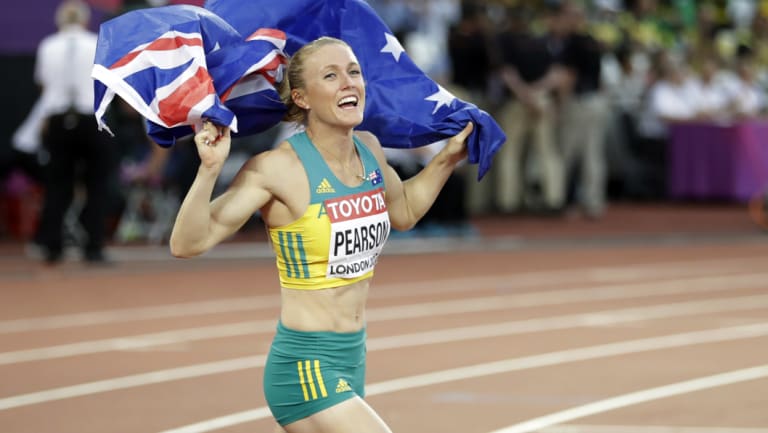 Sally Pearson is eyeing a return on the domestic scene.

But Kaan is confident the likes of Breen and national stars Sally Pearson, Morgan Mitchell and Trae Williams will light up one of the fastest tracks in the country at the AIS on January 27-28, with Canberra likely to host one of Australia's highest-ranked meets.

It is just one major coup for Athletics ACT as preparations ramp up for a landmark street meet, which could see events like pole vault and shot put taken into the city in a bid to bring the sport to the people.

"At the moment we’re on the books for having one of the higher-ranked events in Australia which would see the points coming through," Kaan said.

"We’ll still wait and see, but I’m quite confident the track meet itself will be highly-ranked and we’ll have the international athletes come out [Japanese and Qatari athletes have been present in recent years].

"They all know that track is fast so I’m hoping we can bank on the credibility of the AIS track and we’ll have a few internationals.

"In terms of top level Australian athletes, I know a lot of them love to run in Canberra so I have no doubt we’ll expect to see a few headliners and a few Commonwealth Games and Olympic representatives coming back to Canberra next summer."

Kaan and Athletics Australia chief executive Darren Gocher have been thinking outside the box in a bid to expose athletics to a new mark in Canberra, and they believe they might have found the perfect avenue.

The pair had long earmarked the Australia Day long weekend as an opportunity to do something different, adding to the cross country trials on the Sunday and the traditional high performance meet on the Monday.

Imagine the nation's best pole vaulters competing against international superstars in Garema Place – that's the sort of thing Kaan is dreaming of after watching a similar event at a packed train station in Zurich last week. 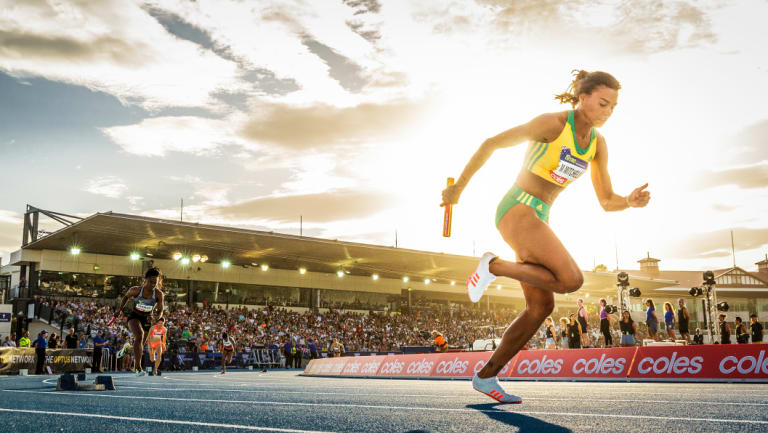 Morgan Mitchell could be Canberra-bound.

"Adding another layer to that weekend was a massive opportunity we wanted to take with the street meet idea," Kaan said.

"At the moment we’re in the planning phase, we’re looking at what the actual event would be. Obviously pole vault is a real spectacle of an event, some of the best pole vaulters in the world are Australian.

"We’ve obviously got to look at the commercial side of things, it’s a big task to set up a street meet like that. I’m definitely excited by the opportunity that we in Canberra will be one of the first in Australia to conduct something like this event.

"For us we’re always looking for ways we can bring new members in or new fans to the sport. Getting an agreement for TV coverage is quite hard, we live stream events. 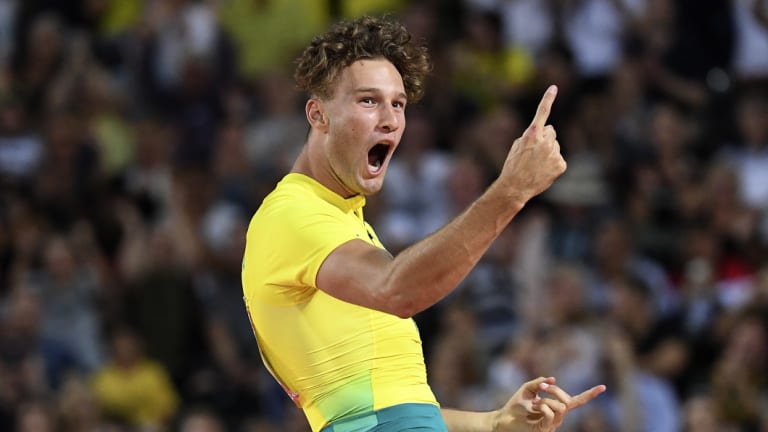 "When you don’t find an audience that way, the next best thing is to actually take the sport to them and show them what the sport really is, and the exciting side to the sport.

"Obviously in Canberra it’s a smaller marketplace and we want to capture as many as we can with the sport, and this is one way in which we’re going to try and do it."

The ACT athletics championships will be on February 8-10, with the governing body set to host separate Nitro schools and Nitro club challenges, as well as a twilight meet in November to showcase the Woden athletics track.