ATALANTA boss Gianpiero Gasperini claims he caught Covid-19 AFTER his team's Champions League clash against Valencia – which was dubbed the 'coronavirus timebomb'.

And the 62-year-old says the virus made him feel like he was fighting for his life. 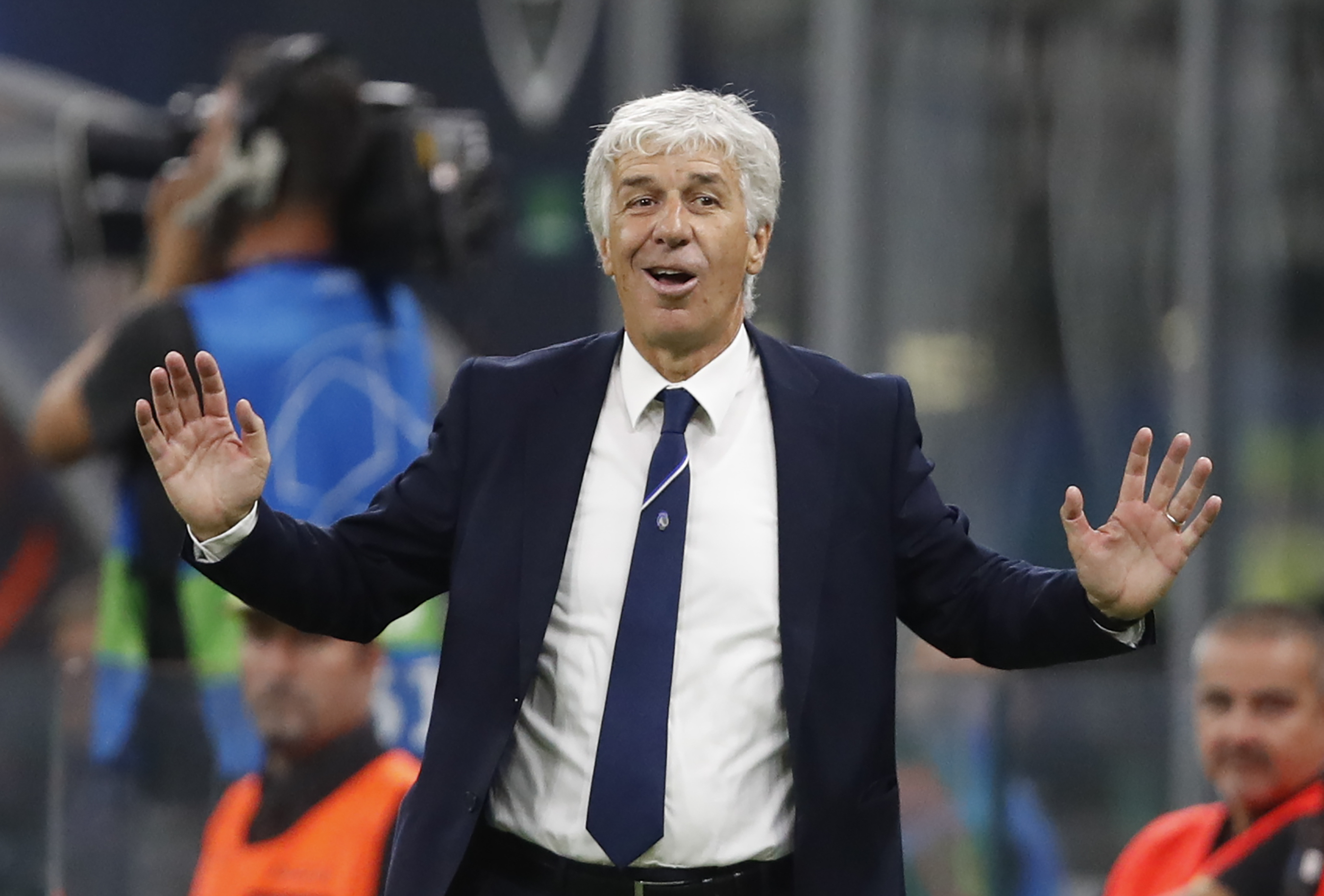 SunSport has previously reported how the Atalanta versus Valencia game in Milan's San Siro on February 19 could have been the epicentre for coronavirus.

More than 44,000 people travelled to the game that immunologist Professor Francesco Le Foche said was "the apex of collective euphoria in a unique football season for this club".

He added that it "could’ve favoured viral reciprocation" and says that it "was madness to play with a crowd present".

Bergamo mayor Giorgio Gori labelled the clash a “biological bomb” and says he believes it caused the spread of the virus in Europe.

Now Gasperini, who was in the dugout for his team's 4-1 triumph that night, says he started to feel ill some weeks later.

Incidentally this was just a day before he took charge for the second leg against Valencia on March 19, that was played behind closed doors.

His team won that game 4-3 – but Gasperini admitted to feeling ill as he sat on the bench.

The Italian told Gazetta dello Sport that when he returned to Bergamo, which was quickly becoming the epicentre of the pandemic, he "felt destroyed and as if I had a 40C fever".

He added: "Every two minutes an ambulance passed by as there's a hospital nearby. It seemed like a war.

"At night, I would think, If go in [the hospital], what will happen to me?" 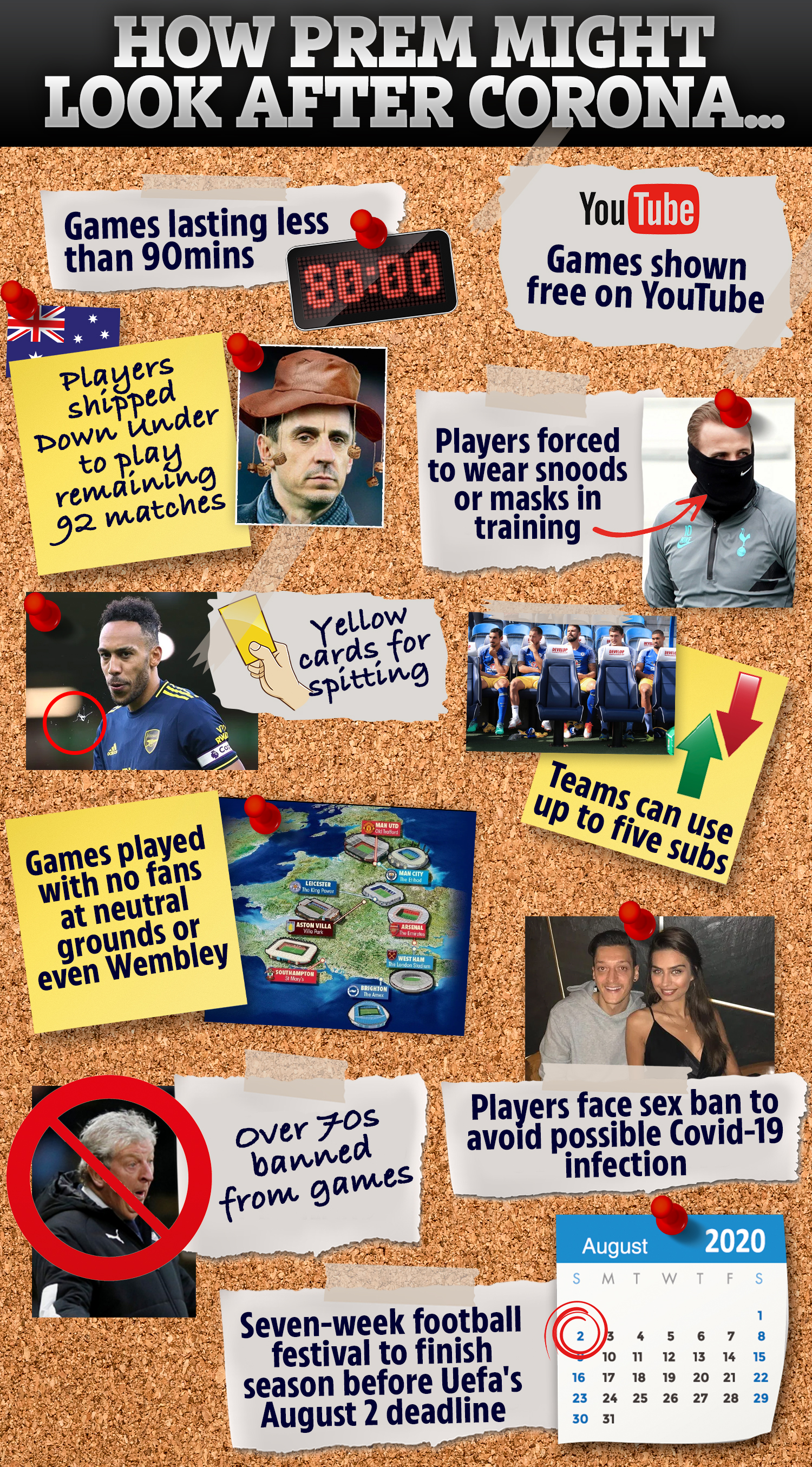 He also admitted he thought the Champagne he and his team downed in celebration was water as he "couldn't taste it".

Only recently has a loss of taste and/or smell, or anosmia, being added to the official symptom list for Covid-19.

Gasperini said that he quickly recovered without checking into the hospital and didn't confirm he had the virus until the entire Atalanta team was tested 10 days ago.