ISMAILA SARR'S proposed move to Aston Villa from Watford is off, according to reports.

The deal has collapsed due to Villa failing to agree personal terms and they have now withdrawn their offer. 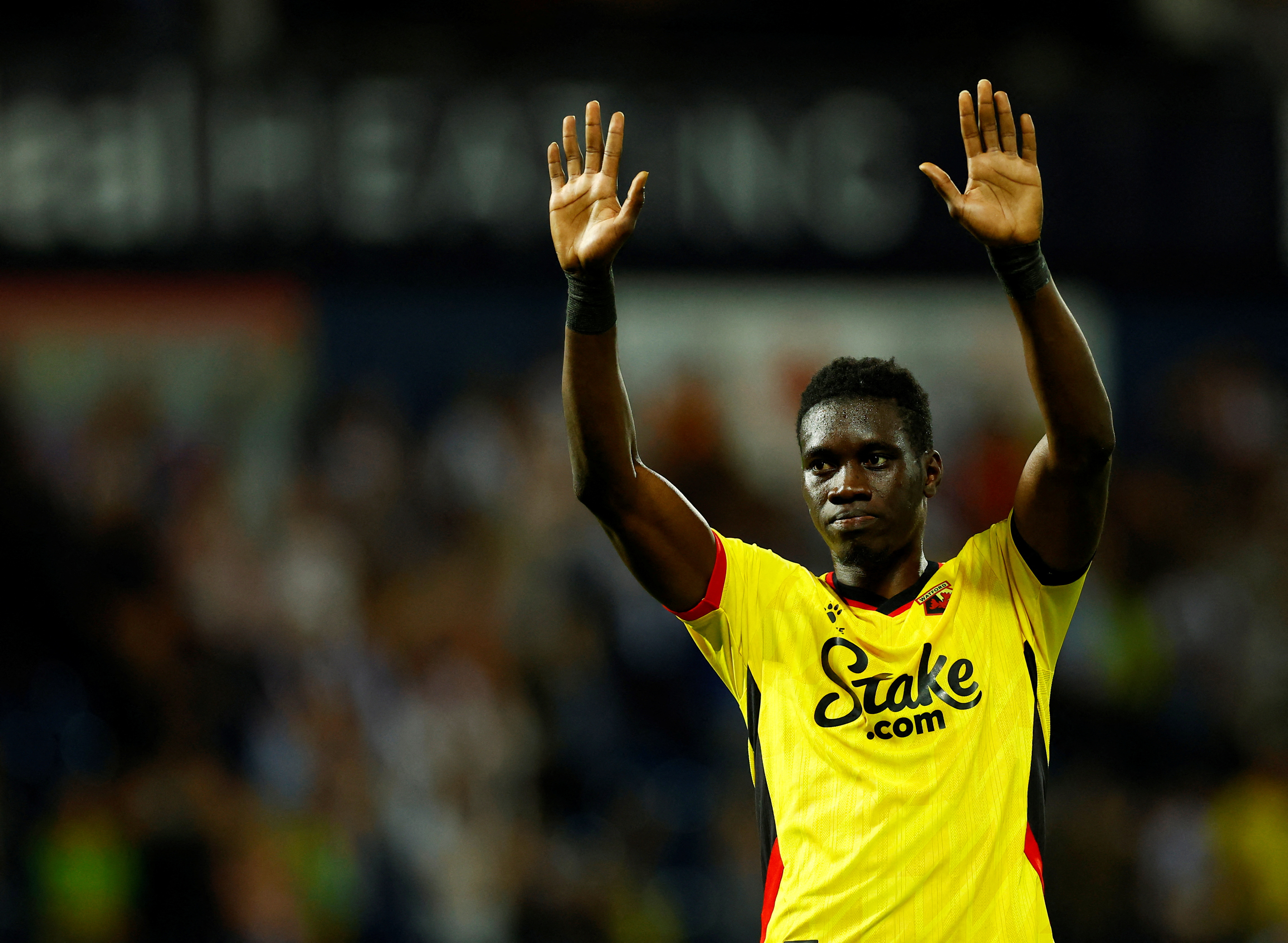 The Telegraph claimed that the transfer is unlikely unless there are big changes in demands and it seems Villa themselves have pulled a plug on the deal.

The transfer was set to cost Steven Gerrard's side £25million.

Over the weekend, Aston Villa and the Hornets discussed Kortney Hause and Cameron Archer joining the Championship side on loan but issues have emerged.

Sarr has featured in three of Watford's five games this season missing the last two perhaps hinting at a potential move.

The Senegalese ace can play on the right and left-wing and he netted five goals last season as Watford were relegated from the Premier League.

Rob Edwards' side were in danger of having their attack dismantled with Emmanuel Dennis already at Nottingham Forest and Joao Pedro attracting interest from Newcastle.

As for Villa, they have loaned out Bertrand Traore to Istanbul Basaksehir and will therefore be desperate to add attacking reinforcements.

Traore has featured only five times since Gerrard took over as manager starting just one game.

He didn't manage a goal last season after getting seven the campaign before.

The midlands side start to the season has not been great picking up just three points after some favourable fixtures and face fellow strugglers West Ham next.