ASHLEY COLE proved his loyalties still very much lie with Chelsea as he reveals he hopes they reach the Champions League over Arsenal. 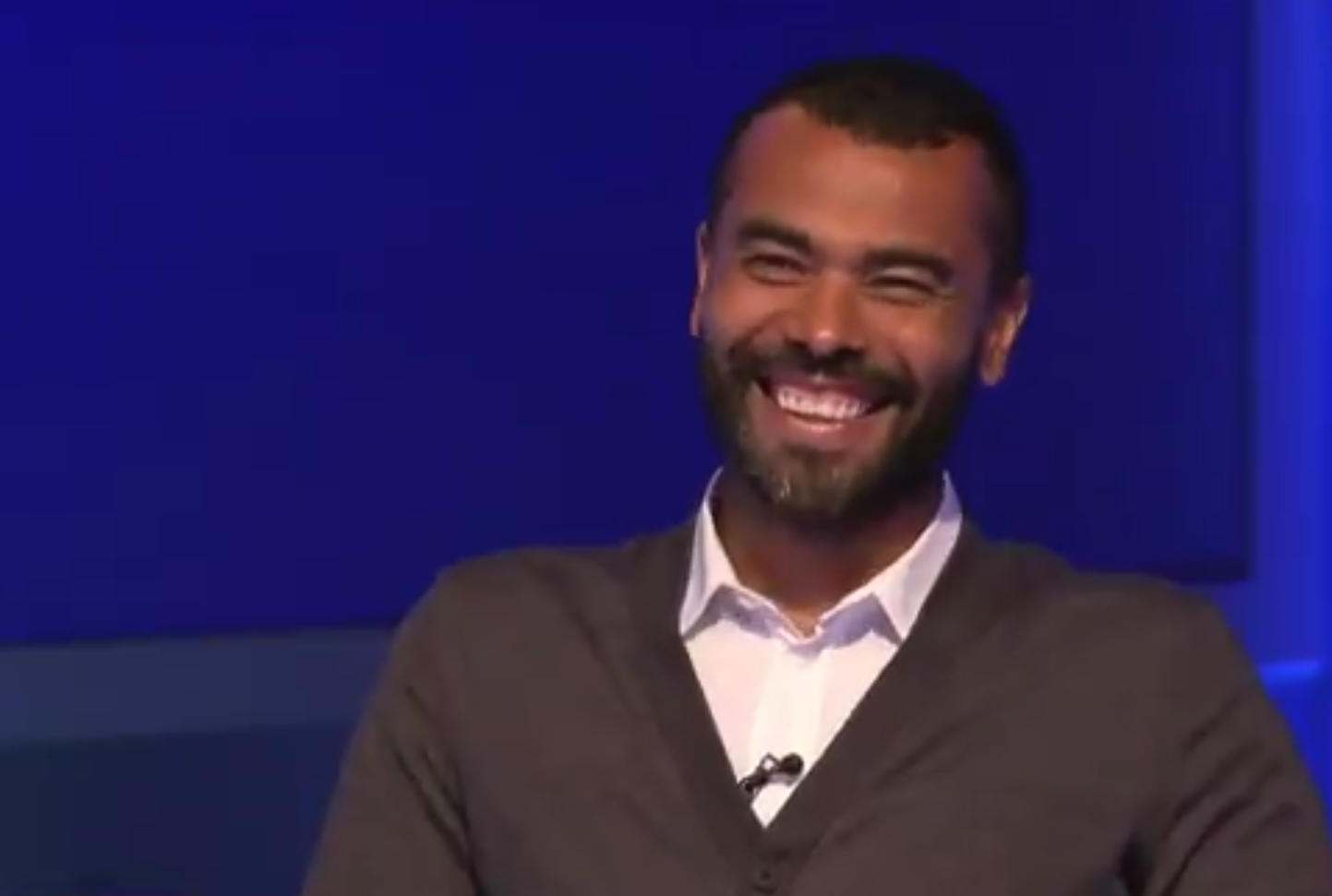 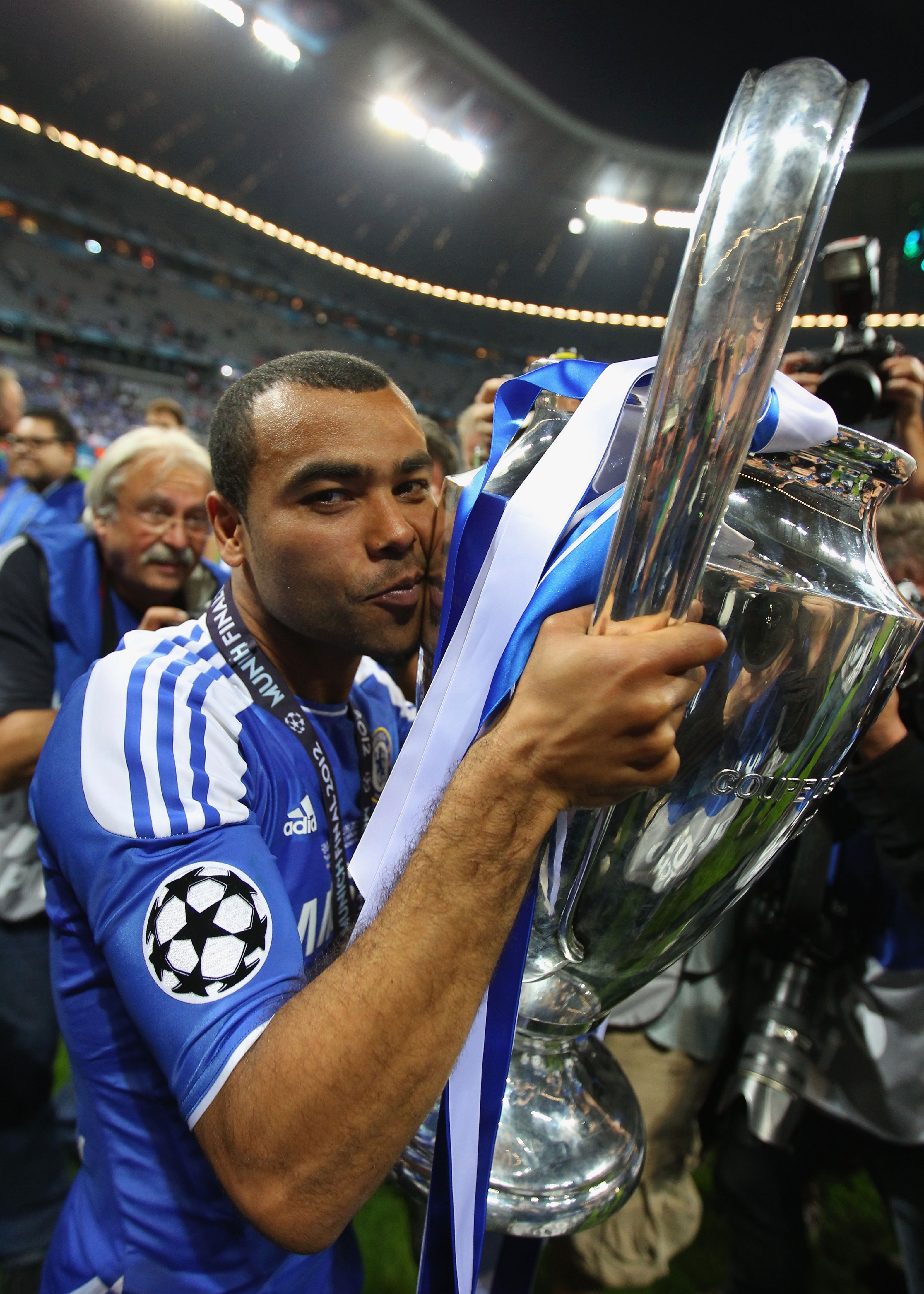 And it is clear his affection remains with the Blues – where he is regarded as a club legend.

Appearing as a pundit on Sky Sports on Saturday, Cole was discussing the race for the top four with Jamie Redknapp and Kelly Cates.

Cole said: "I think when it’s coming to the top four, I think it’s tough.

"I couldn’t put my money on who is going to finish in the top four, it’s probably out of the top seven

"If you're saying Arsenal are there, then why can't you say Sheffield United are there?

"For me I think it is too hard to pick, I just hope Chelsea make it."

With a beaming smile, Cole was then asked: "And Arsenal?"

And he sheepishly added: "And Arsenal."

Before Redknapp quickly quipped: "You don't mean that," as Cole laughed it off without reply.

One said: "Can we take a second to appreciate how Chelsea, Ashley Cole is. All blue. Even when Sky try and push him to Arsenal."

Another wrote: "Ashley Cole completely ignoring Arsenal and saying he hope Chelsea makes the top four. For me, the best ever."