MARSEILLE have reportedly held talks with forgotten Arsenal man Sead Kolasinac over a free transfer in the summer.

Kolasinac has made just two appearances for Arsenal this term and looks unlikely to extend his stay in north London beyond this summer. 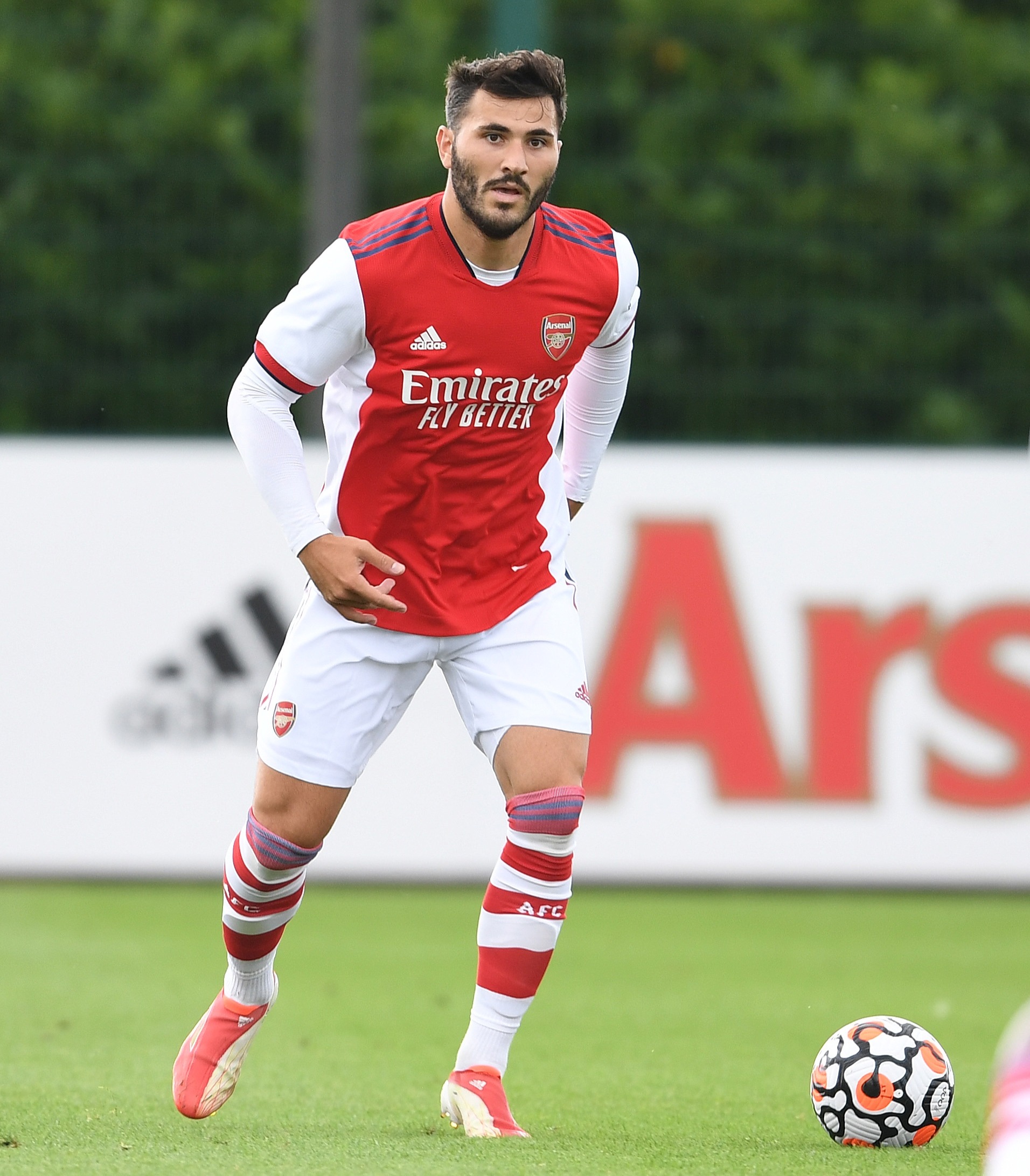 And according to L’Équipe, Marseille are interested in bringing Kolasinac – whose contract expires in June – to France.

The French outfit sit third in Ligue 1 after 19 games played and could be playing Champions League football next season – a promising proposition for the left-back.

More of a promising proposition than Watford, whose future in the top flight of English football is far from guaranteed.

The Telegraph reports Hornets manager Claudio Ranieri is in the market for a new defender as he battles to keep his side from the drop.

And the Bosnian – who spent the second half of last season on loan at Schalke – one of the names on the shortlist to help shore up a defence.

Kolasinac was one of seven Arsenal stars last summer who the club wanted to get rid of.

The club can either try and offload him early in January for a minimal fee, or let him agree a pre-contract and leave for free.

The left-back may need to lower his wage demands if he is to secure a move.