ARSENAL should keep hold of Pierre-Emerick Aubameyang at all costs – even if it means losing him on a free next season.

That is the view of former Gunner Paul Merson who thinks the striker is too valuable to let go this summer. 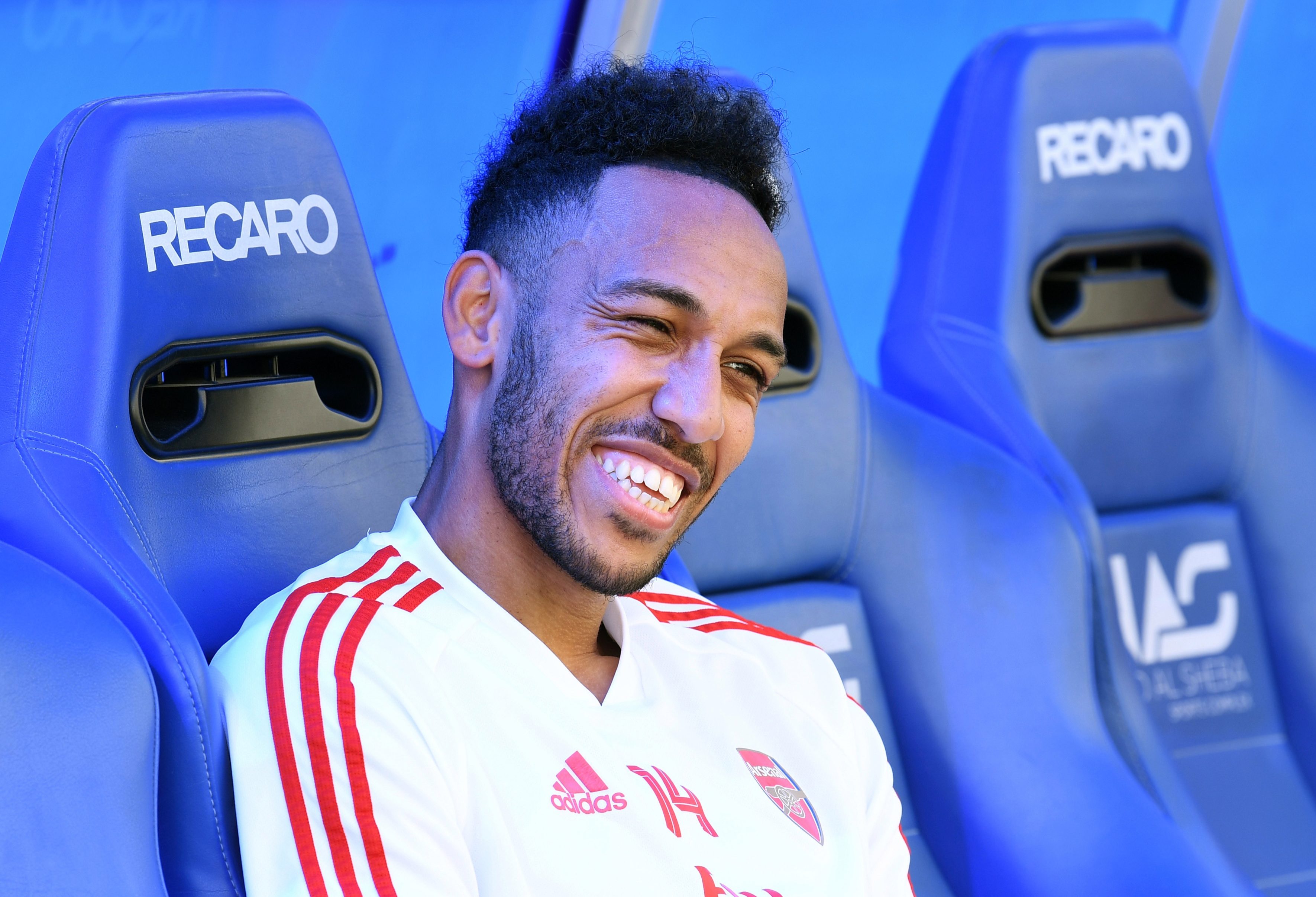 Sky Sports pundit Merson reckons as long as the Gabonese fires the North Londoners into the Champions League next season then letting him go on a free will be no problem.

The 30-year-old's Emirates contract expires in June 2021 meaning he could leave for nothing next summer.