PHILIPPE COUTINHO will STAY at Barcelona next season, according to his agent Kia Joorabchian.

The Brazilian has been heavily linked with a move to Arsenal but the playmaker will now stay put in Catalonia alongside team-mate Antoine Griezmann. 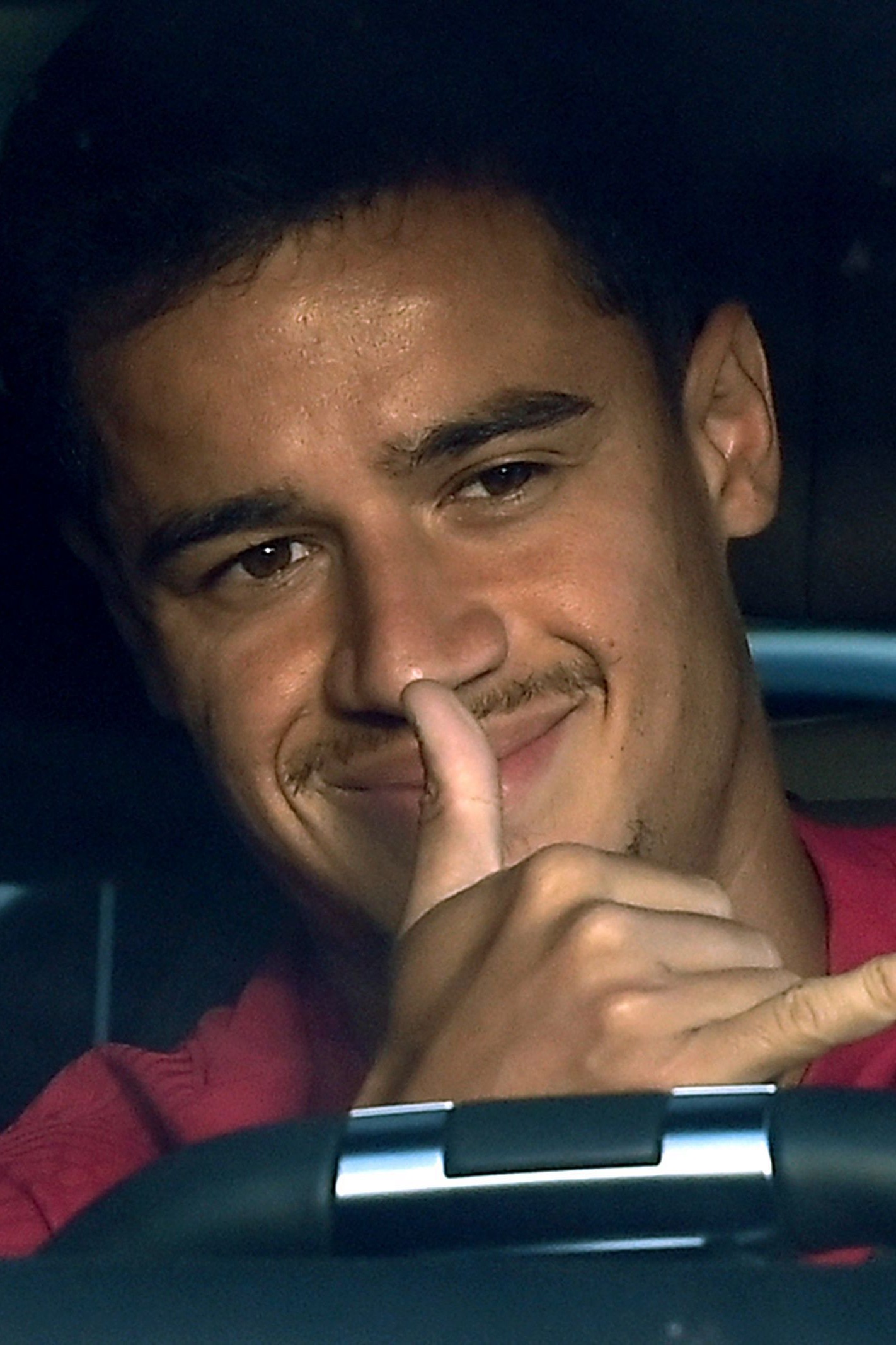 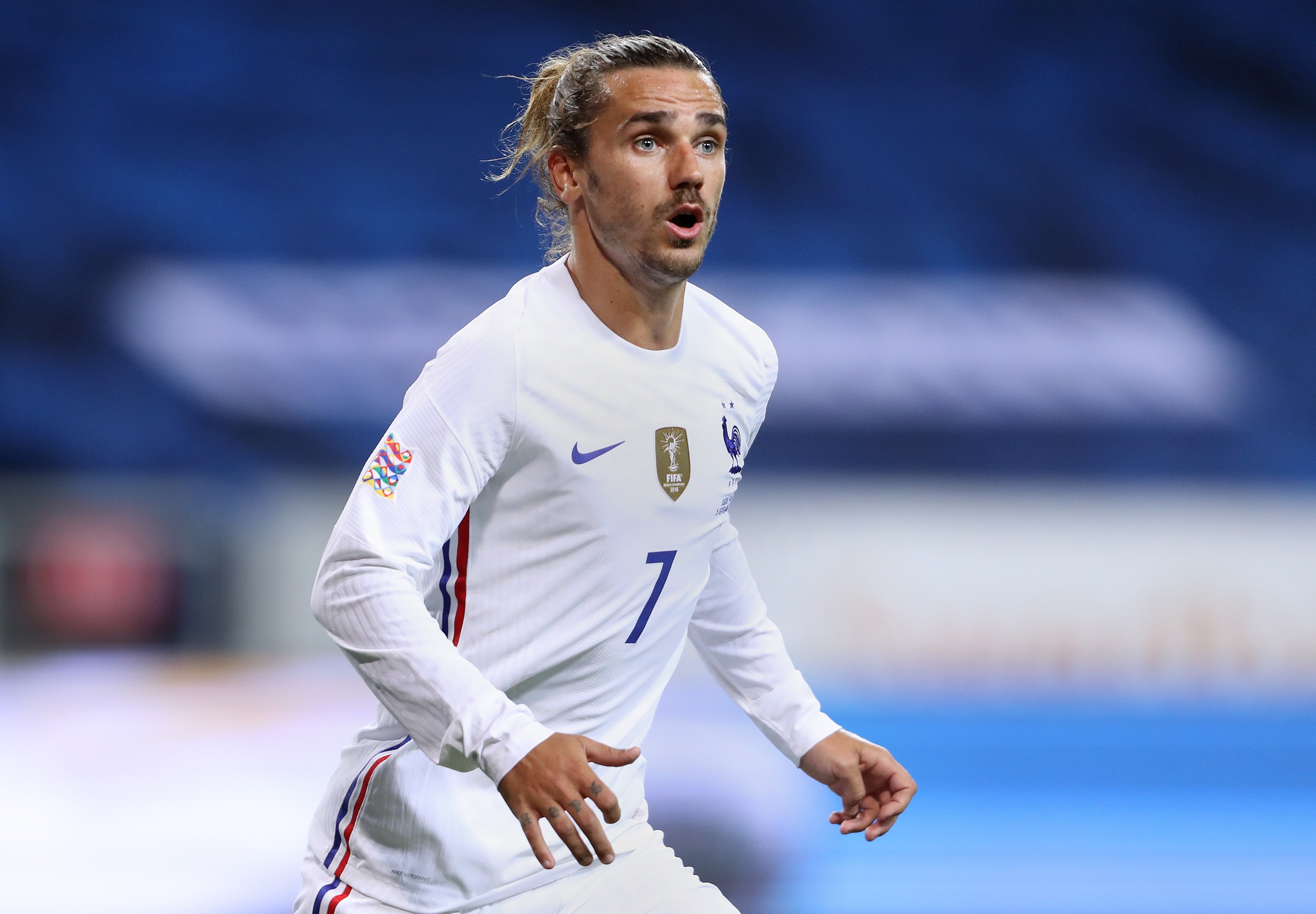 New Barca boss Ronald Koeman has already called 28-year-old Coutinho and told him he is part of his plans after he spent last season on loan at Bayern Munich.

And the move has quashed any chance of the Gunners securing a loan deal through their close links with Joorabchian, who also represents new Arsenal signing Willian.

Reports had suggested Arsenal had agreed personal terms with the ex-Liverpool playmaker.

But asked if Coutinho will stay at the Nou Campsuper agent Joorabchian told talkSPORT: “Yeah.

“Koeman called him right after the Champions League victory with Bayern, the following day, and told him he’s very much in his plans and would like him to return.

“He was due to return on September 7.

"But actually he returned at the beginning of September because he didn’t want to lose his momentum and fitness.

"He’s been training with Barcelona.

“All signs point to the fact Barcelona have changed quite dramatically, the way their philosophy of how they wanted to move forward from last year.

"And the players they’ve brought in, like Coutinho, Dembele and Griezmann they’re all going to be part of the squad this year.”

Griezmann also looked set to leave this summer with Barca reportedly offering him back to Atletico in a swap deal for Joao Felix.

But the Frenchman was offered a bigger role under Koeman before Lionel Messi revealed he was staying.

And asked if the ex-Liverpool man felt bad about the brace, Joorabchian tried to look on the bright side.

He said: “Well, you’ve got to do your job and he did his job perfectly, and it’s probably the reason why Barcelona want him back so badly.”