The young forward has had a string of options to move away on loan – including a deadline day switch to Augsburg in Germany. 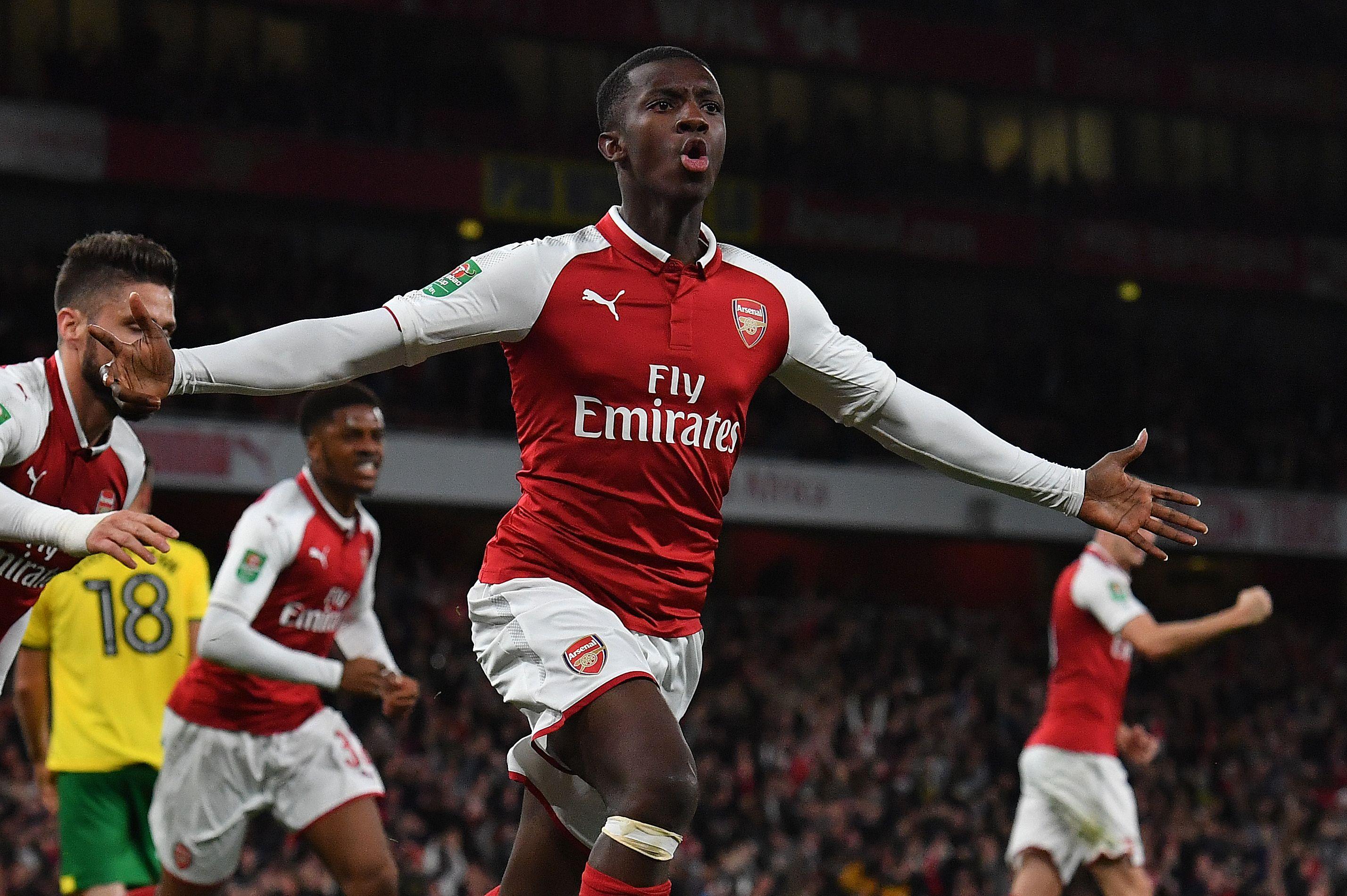 Arsenal already have one player out on loan in the Bundesliga – Reiss Nelson at Hoffenheim.

But Nketiah, 19, has been told he is still needed at the Emirates for the rest of the season after the Gunners missed out on both Yannick Carrasco and Ivan Perisic.

A string of Championship clubs also wanted Nketiah on loan this term but Unai Emery has persuaded the England Under-21 international to stay.

Nketiah has become frustrated as he has only played five times for Arsenal this season, with his last appearance coming against Blackpool on January 5 in the FA Cup. 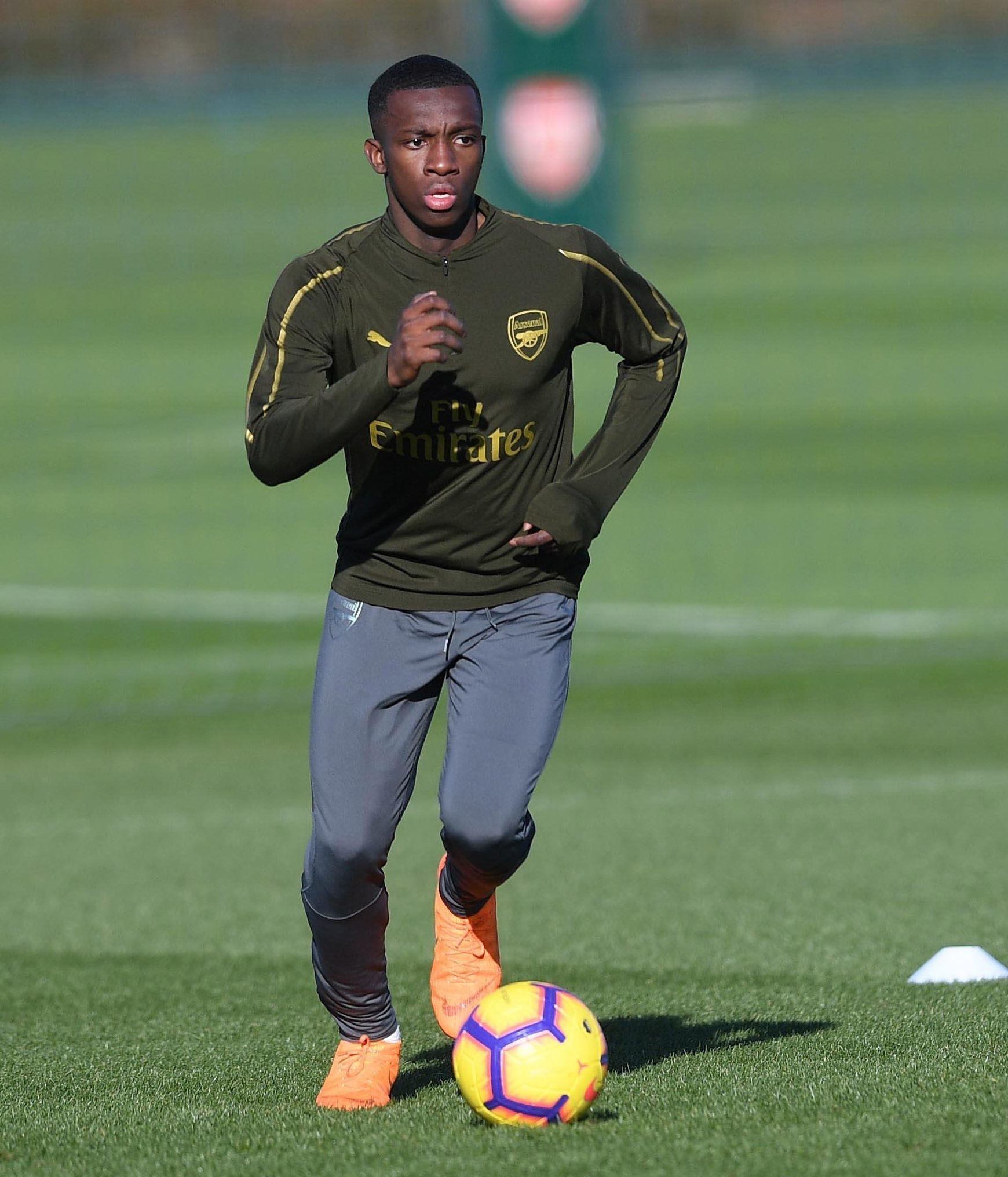 He made his senior debut in last season's 4-3 Europa League win at Bate Borisov in September.

Nketiah was the hero as he scored twice in the 2-1 EFL Cup win over Norwich the following month.

Meanwhile, Emile Smith Rowe is on the verge of joining RB Leipzig on loan for the rest of the season.

Leipzig hope to wrap up the move today after he undergoes a medical.

Boss Ralf Rangnick said: "Yes, I can confirm that the player is in Leipzig. We’ll carry out the medical today.

"Then we’ll have to see that we have everything available to be able to complete the transfer today. 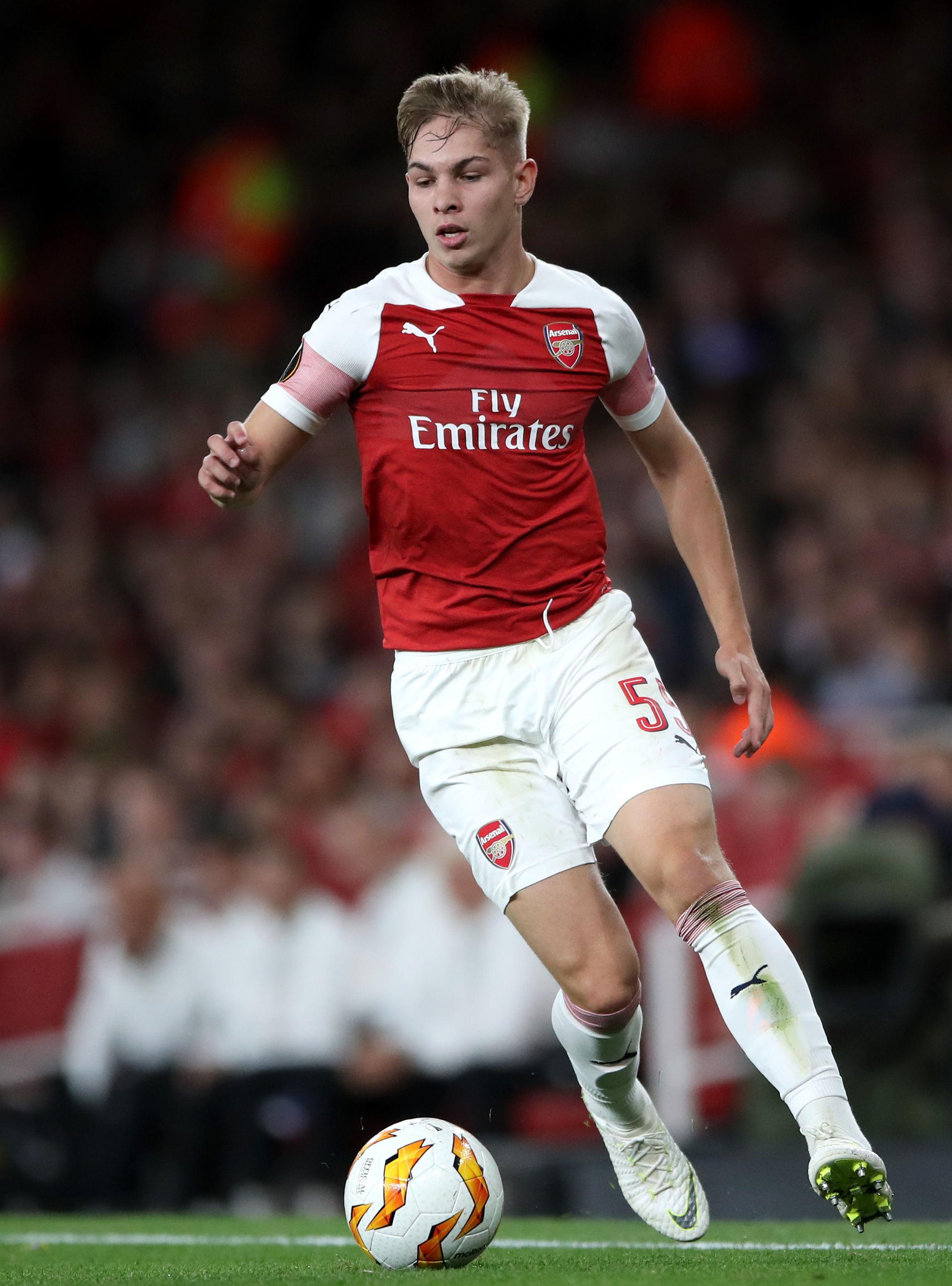 "If that is the case today, we do not have that much time left – everything must be done by 6pm – then the player can come to us.

"At the moment this is not the case and I cannot confirm this transfer yet.

"If everything will work out, then I can still say something about it tomorrow."