HERTHA BERLIN want to sign Arsenal outcast Matteo Guendouzi on a permanent transfer, according to reports.

The French midfielder, 21, was shoved out on loan for the 2020-21 season after falling out with Mikel Arteta. 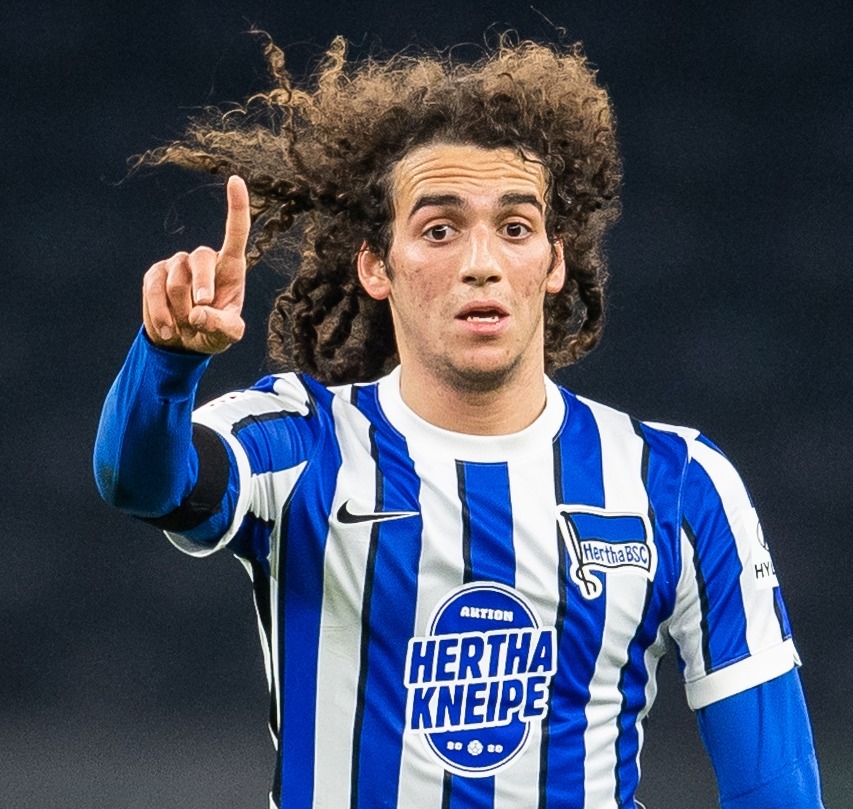 He did not play for the Gunners after the match at Brighton in June where he reportedly taunted opponents over his £40,000-a-week wages and scrapped Neal Maupay.

And now Der Tagesspiegel in Germany report the Bundesliga side are exploring the option of keeping Guendouzi.

The manager Bruno Labbadia and the club’s board have been impressed by his start to life in the German capital.

After a delayed start following his deadline-day move due to contracting Covid-19, Guendouzi is already an important member of the team in holding midfield and demonstrating leadership qualities.

And Hertha may look to explore the possibility of signing the former Lorient man as soon as possible.

With Guendouzi in the side, they have lost just one out of seven and average 1.5 points per game compared to 0.6 without him.

He is even overshadowing £22million record signing and compatriot Lucas Tousart, another holding midfielder.

And Guendouzi even grabbed a goal – only the second of his senior club career – with a fine curling effort into the top corner from the edge of the box against Borussia Monchengladbach.

Labbadia said: "Guendouuzi is very, very valuable to us. We are happy that we were able to sign him.

"He's a very, very good footballer, who has a good sense of space and is technically very strong.

"Matteo is someone who has no reservations. Even though he's young, he gives instructions."

Arsenal brought Thomas Partey in over the summer and re-signed Dani Ceballos.

But Lucas Torreira was also allowed to leave on loan while Granit Xhaka's future is up in the air again after his latest ill discipline.

The Gunners have endured a difficult start to the season with the club 15th and just five points above the drop zone after 13 matches. 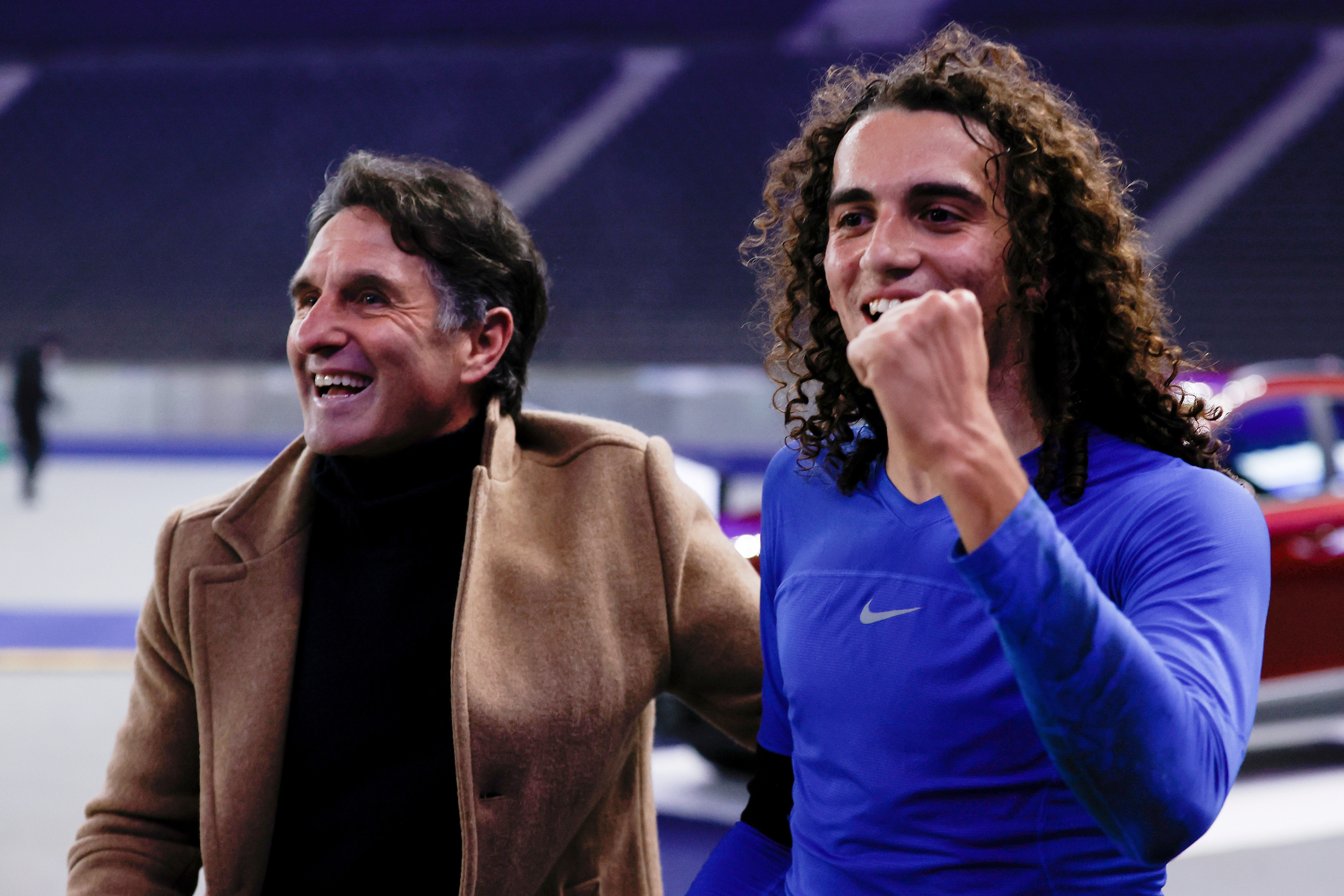