MASSIMILIANO ALLEGRI has been installed as favourite to be appointed the next manager of Arsenal.

That's according to bookmakers Betfair, who've priced the Italian tactician at 17/10 to replace under-pressure Mikel Arteta at the Emirates Stadium. 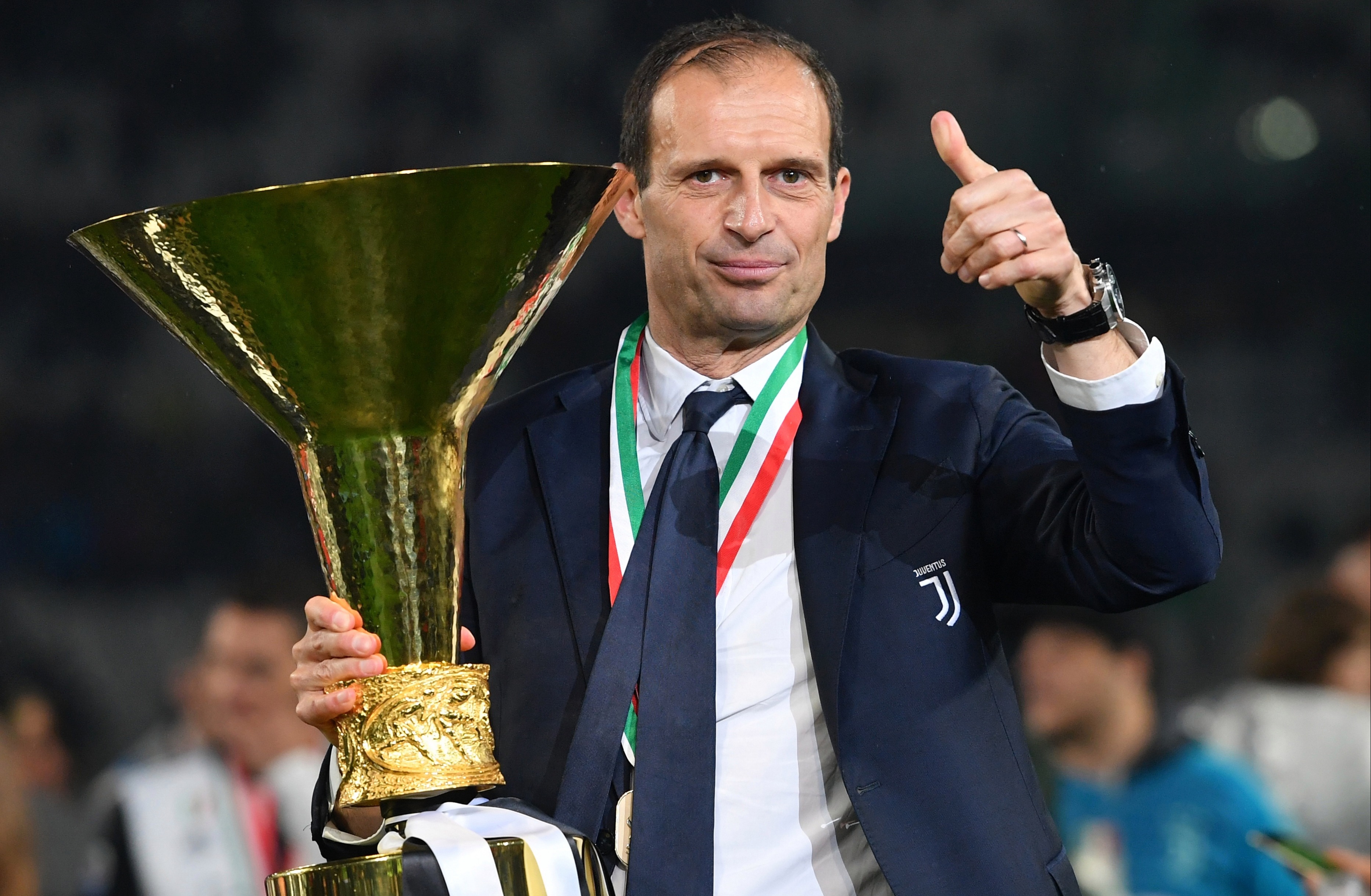 However, Allegri is closely pursued by Paris Saint-Germain's Thomas Tuchel at 10/3 with Gunners legend Patrick Vieira third in the market at 5/1.

Another Arsenal icon in Thierry Henry can be backed at 6/1 to swap MLS outfit Montreal Impact for north London.

There's a small jump in price to Gian Piero Gasperini, who has done wonders with Atalanta since taking the reins in June 2016. He's 9/1.

The 38-year-old Spaniard is enduring his most difficult spell as Arsenal manager since replacing Unai Emery in December.

The Gunners have lost five of their opening 10 Premier League fixtures and have the fifth-lowest goal tally in the division.

Arteta commented after Sunday's loss to Wolves that he will one day be 'sacked or leave the football club'.

And bookmakers Betfair think that could be sooner rather than later with five-time Serie A winner Allegri the most likely arrival.

The 53-year-old has been out of work since leaving Juventus last year and was tipped to get the role before Arteta was officially appointed. 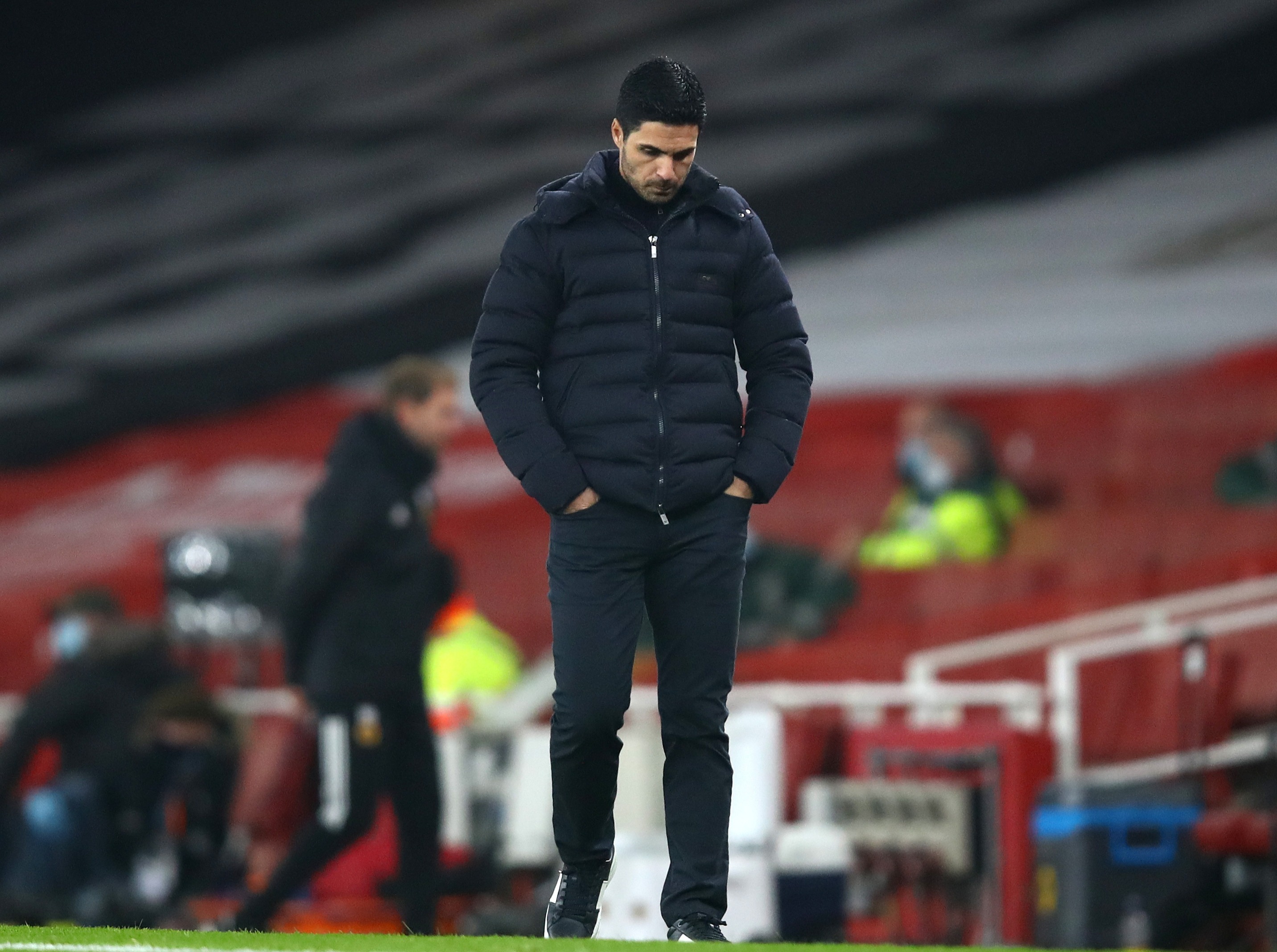 Chiefs at the club are supposedly big admirers of Allegri, who confirmed he was taking English lessons in December.

Betfair Spokesperson, Sam Rosbottom said: "After another disappointing result for Arsenal, Mikel Arteta’s odds in the sack race have been slashed from 50/1 to 10/1.

"His position had looked secure but with just the one win in the last six Premier League matches, questions are now being asked of the Spaniard.

"Looking at who could potentially take over should Arteta leave, ex-Juventus boss and free agent, Massimiliano Allegri is the favourite at 17/10 to take over.

"Thomas Tuchel, who is currently having a tough time at Paris Saint-Germain, is 10/3 and former Arsenal captain, Patrick Vieira is 5/1 to be the next Gunners’ manager."

*Terms and conditions: Min stake £10, min odds 2.0. Only deposits made using Credit/Debit Cards or ApplePay will qualify. Free bets are awarded after the qualifying bet has settled, valid for 30 days, must be used on multiples with 3+ legs. Max £50 in free bets. T&Cs apply. 18+ Begambleaware.org