ARSENAL have reportedly tried to convince Pierre-Emerick Aubameyang to stay by offering him a new contract.

The striker only has one year left on his current deal amid interest from Paris Saint-Germain, Real Madrid and Barcelona. 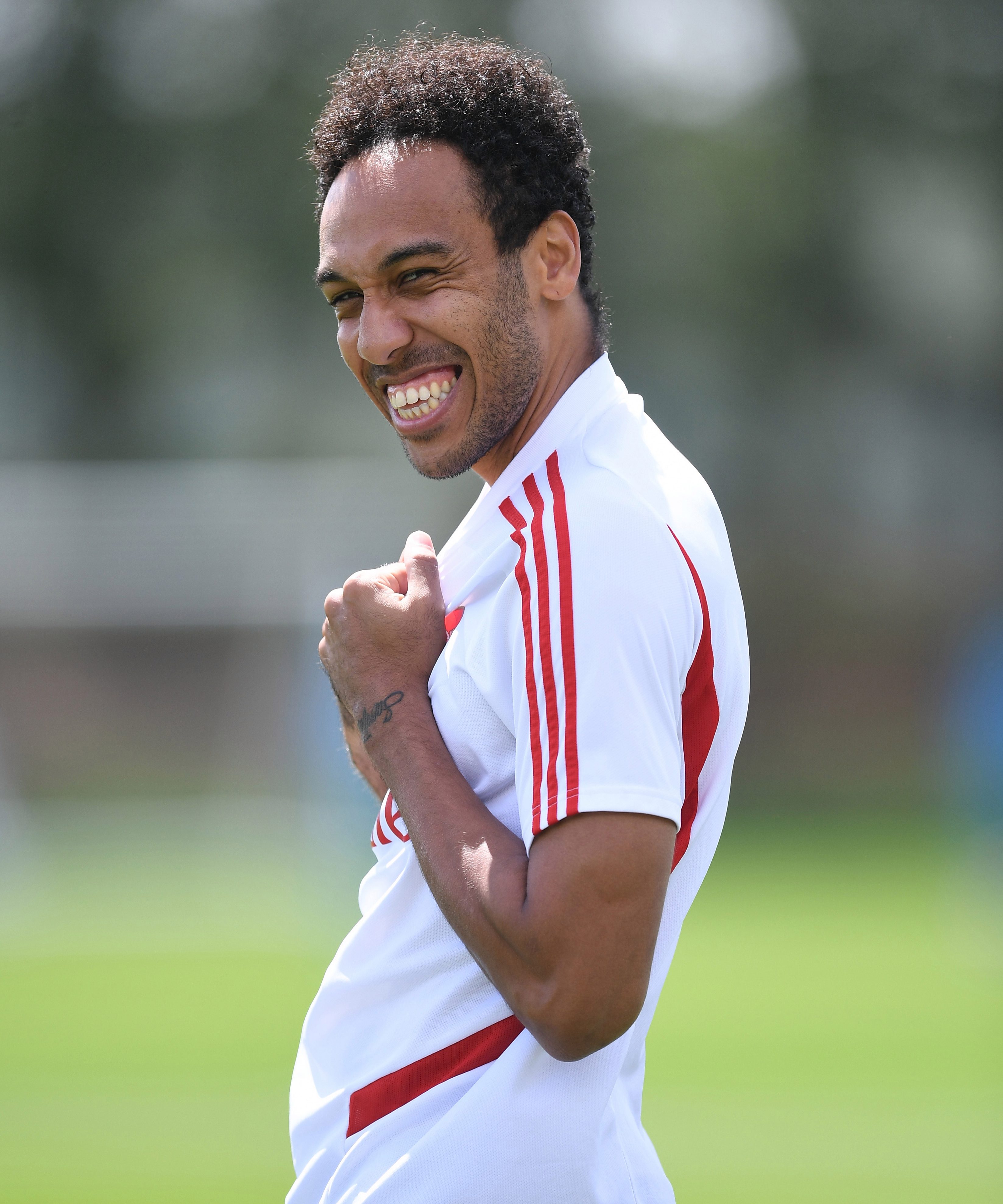 According to L'Equipe, the Gunners have put an offer on the table for Aubameyang to extend his deal in North London.

Mikel Arteta's side are desperate to put an end to any speculation surrounding the striker's future at the Emirates.

If a new deal is not agreed, the Gunners could lose their star man on a free transfer when his contract expires.