SOL CAMPBELL has urged Mikel Arteta to give him a job after claiming he can fix Arsenal's defensive woes.

The legendary Gunners centre-back led the club to their last Premier League title 17 years ago. 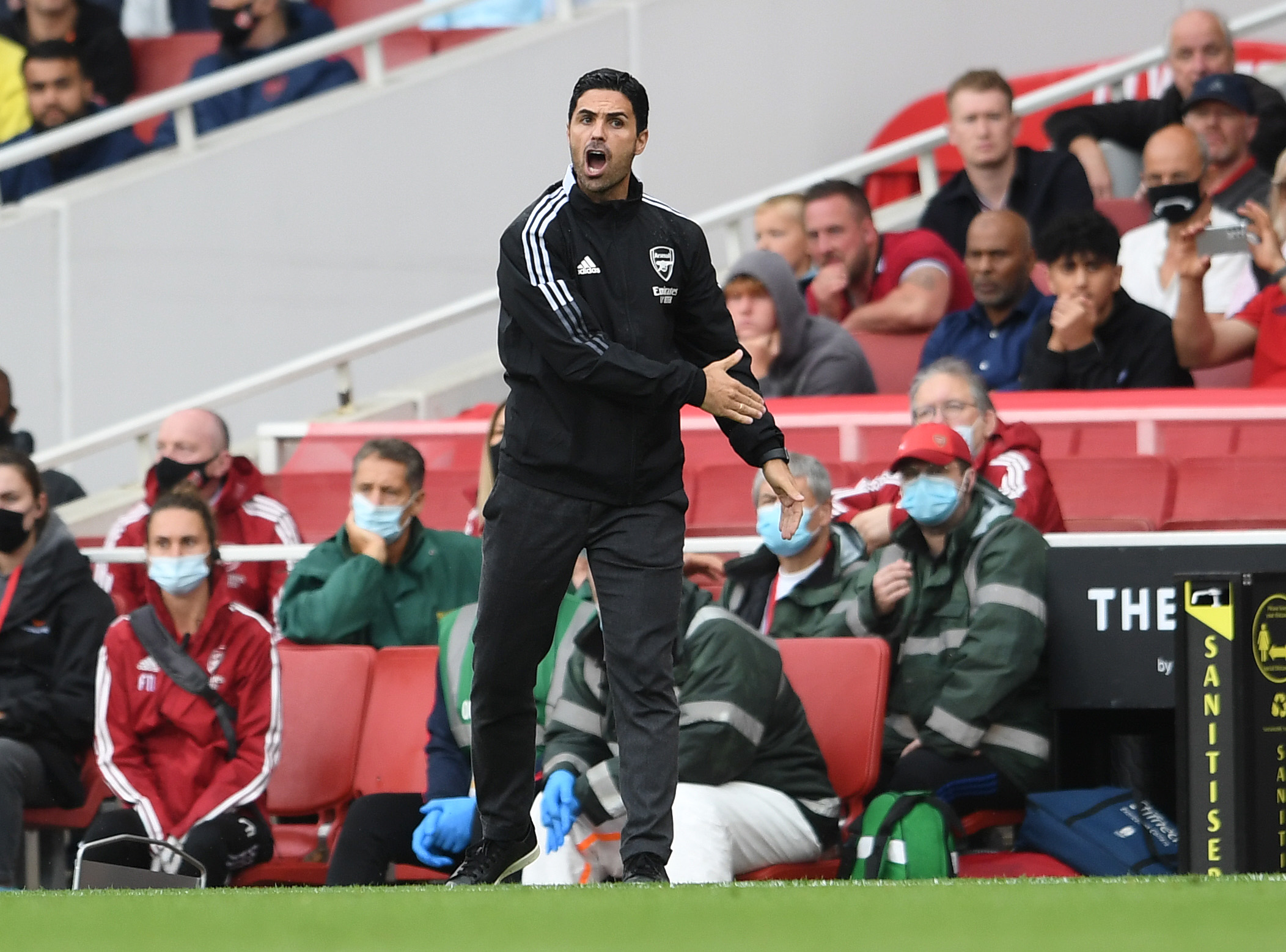 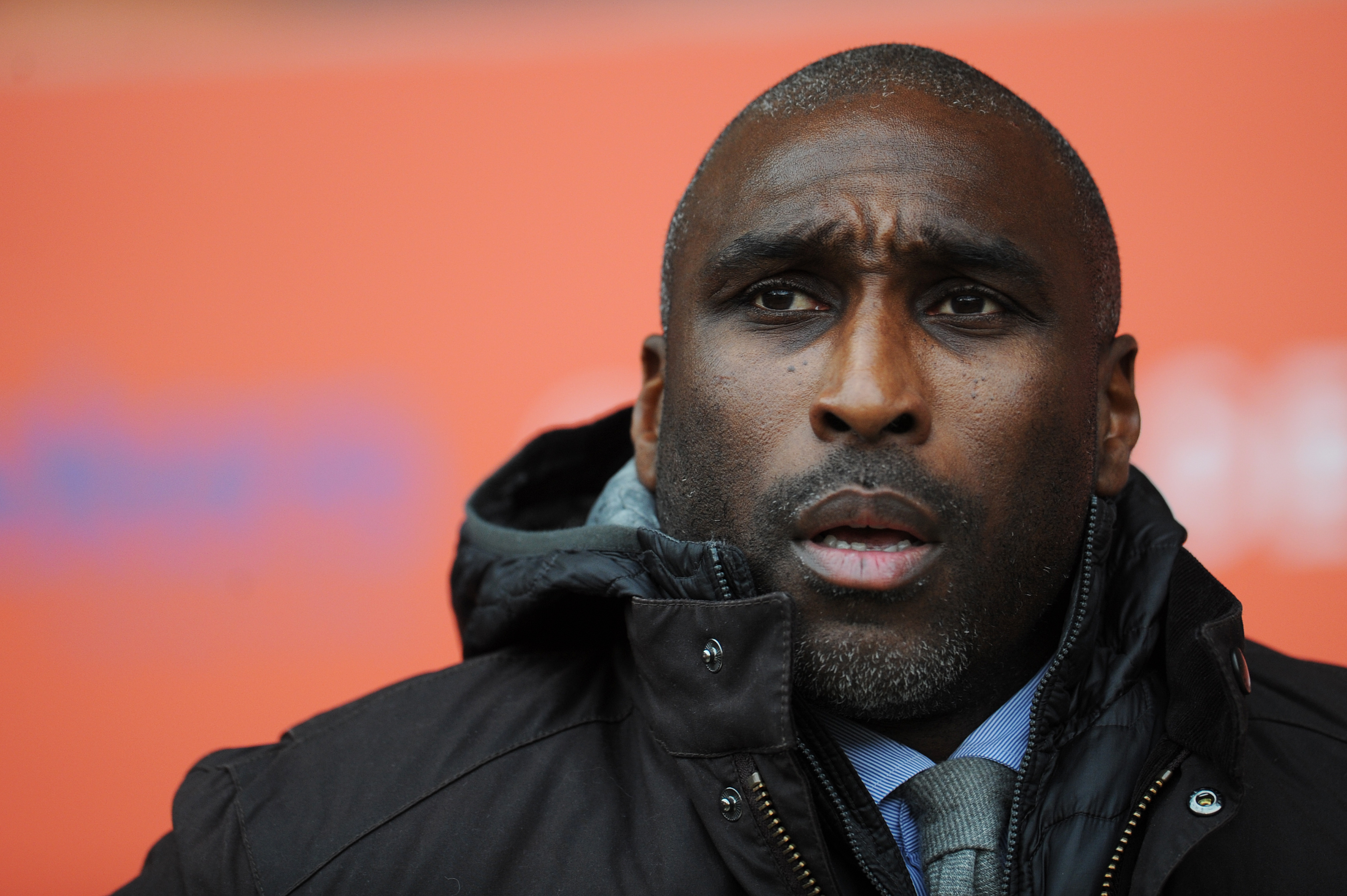 And now, having watched his former team lose to Brentford and Chelsea in their opening two games of the season, the 46-year-old believes he can improve Arsenal's shape by being added to Arteta's staff.

“It’s just the effort and the quality. Yes, we’ve spent a lot of money, the most in England at the moment, but it’s the quality, the consistency, the experience.

“We’re always looking for the potential, it’s always good to have potential, but sometimes you want that instant guaranteed success.

“This is a very, very young side, you have to remember that, there is a lack of experience – but it’s the basics.

“Some of the players need to do the basics. You can lose, but the way we conceded some goals was too easy. The reaction times of some of the defenders not backing each other up, not assessing danger.

“The first goal has slipped across the six yard box – get back and defend. Don’t just wait! That’s simple, that’s A, B, C defending.

“The gulf of talent and experience was on show. You couldn’t really miss it. Chelsea had so much time and space. They were a cut above.

“I tell you what, I’d help them. Just give me the job and I’ll help them out. I’ll tell you how to get out of a two-man press against Brentford! I mean, what’s going on here?

“We go back to that game, it’s a two man press, it’s quite easy to work out. You go flatter and that pressing midfielder has to run another 10 or 15 yards, which then gives you more space in the middle of the park. That’s really simple.”

Campbell's short managerial career to date has seen him help Macclesfield Town avoid the drop, before then failing to do the same for Southend United in 2020 after the season was cut short due to the pandemic.

Meanwhile, Arsenal's back-to-back defeats without scoring a goal at the start of the campaign mean it is the worst start in their 118-year history.

Arteta's men head into their trip to champions Manchester City at the weekend sitting in the bottom three.

But before that they take on Championship side West Brom in the EFL Cup on Wednesday night.