ARSENAL will fight off a late three-pronged attack to try to steal Gabriel Magalhaes from under their noses.

The Lille defender is understood to have already agreed a £27million deal to join Mikel Arteta's side. 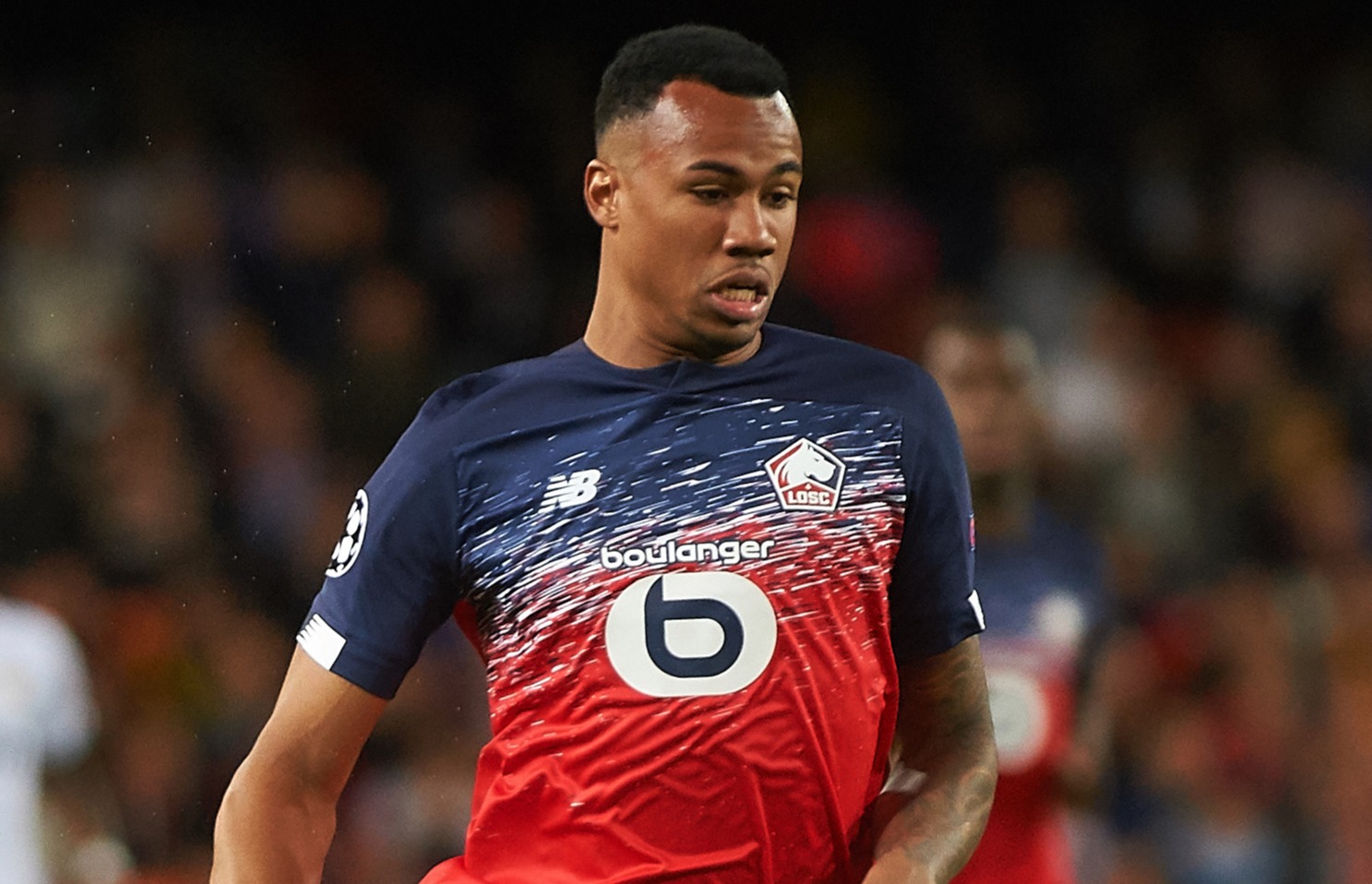 But Manchester United, Man City and Paris Saint-Germain are all understood to have shown a late interest in nabbing him.

The Brazilian centre-half's representatives have been contacted by the Ligue 1 winners and Pep Guardiola's side, says Sky Sports' Kaveh Solhekol.

Last night it was reported that Ole Gunnar Solskjaer had made a last-gasp attempt to land Magalhaes.

Magalhaes is believed to have agreed a five-year deal with the Gunners.

He has completed his medical with the North London club – but that has not stopped rumours about other clubs swooping in.

And even Napoli were reported to have made a late bid.

The Italians were reported to have previously agreed a fee with the player.

The danger of City and PSG landing the Brazil Under-20s star is what they can offer over Arsenal.

Thomas Tuchel's side will be crowned winners of the Champions League if they beat Bayern Munich on Sunday.

While City finished 25 points ahead of Arsenal last season and being coached by Guardiola appeals to pretty much every player.

Then again, City have already signed Nathan Ake from Bournemouth for £41m this summer so it remains to be seen whether they will have the funds to go again in a coronavirus-hit market.