The £27million summer signing is currently on loan at Saint-Etienne, from whom the Gunners signed him from in the summer. 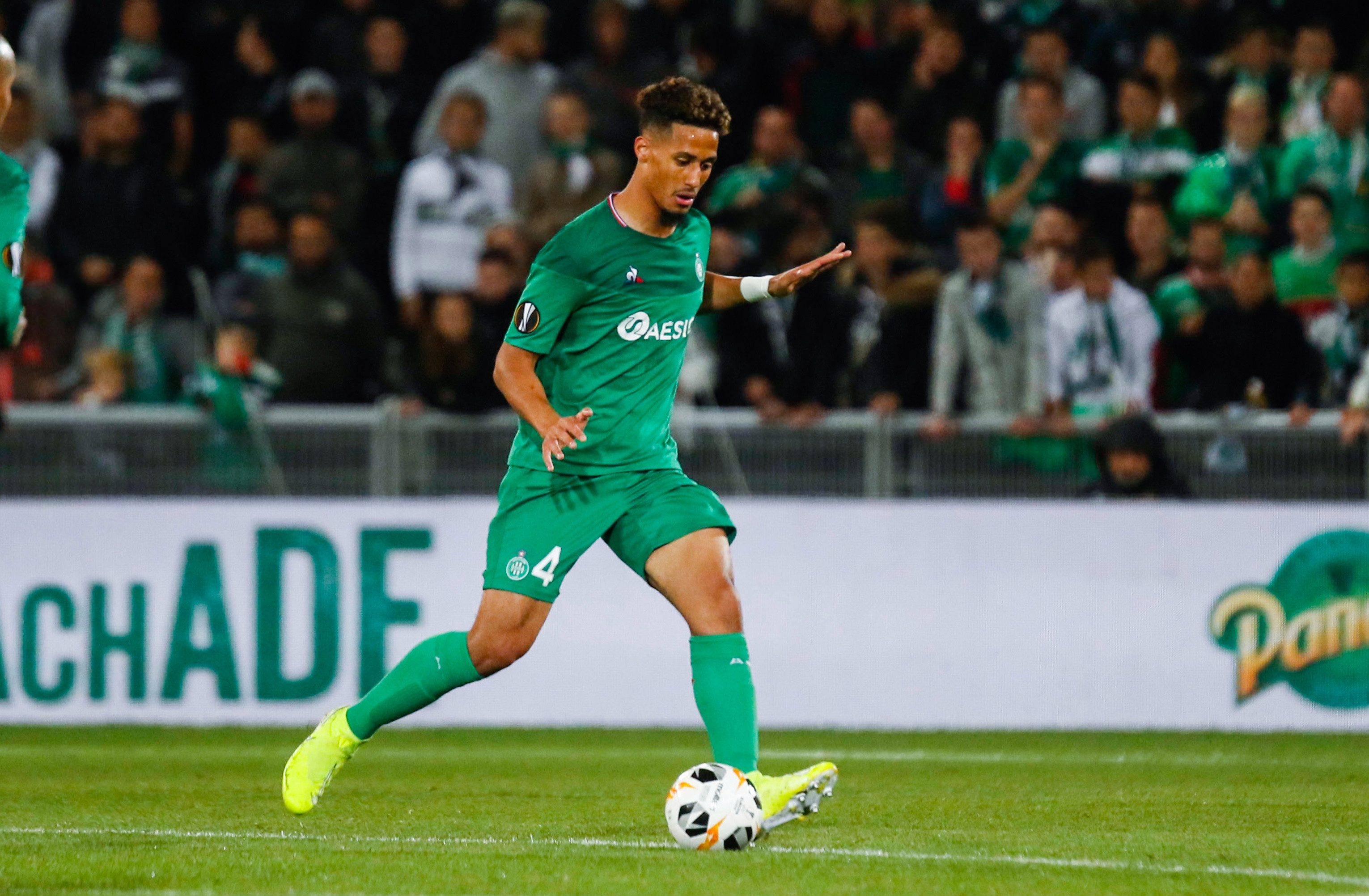 And Les Verts boss Claude Puel has confirmed to the club's official website that the 18-year-old broke his fifth metatarsal against Monaco at the weekend.

Saliba had only been back to full fitness for five weeks, having had to undergo an operation on an abductor muscle injury.

After securing his signature in July, the Gunners allowed Saliba to return to his parent club in order to continue his development before arriving at the Emirates.

But this latest injury will be another blow for the young centre-back's progression.

Saliba was spotted at Arsenal's training ground back in September as he neared the end of his rehabilitation from his abductor operation.

And Saliba may have to check in to London Colney again, as he faces months on the treatment table.

The news comes on the back of yet another disappointing night for the Gunners.

Unai Emery thought that Shkodran Mustafi's header had secured an under-par Arsenal three points against the relatively unknown Portuguese side Vitoria in the Europa League. 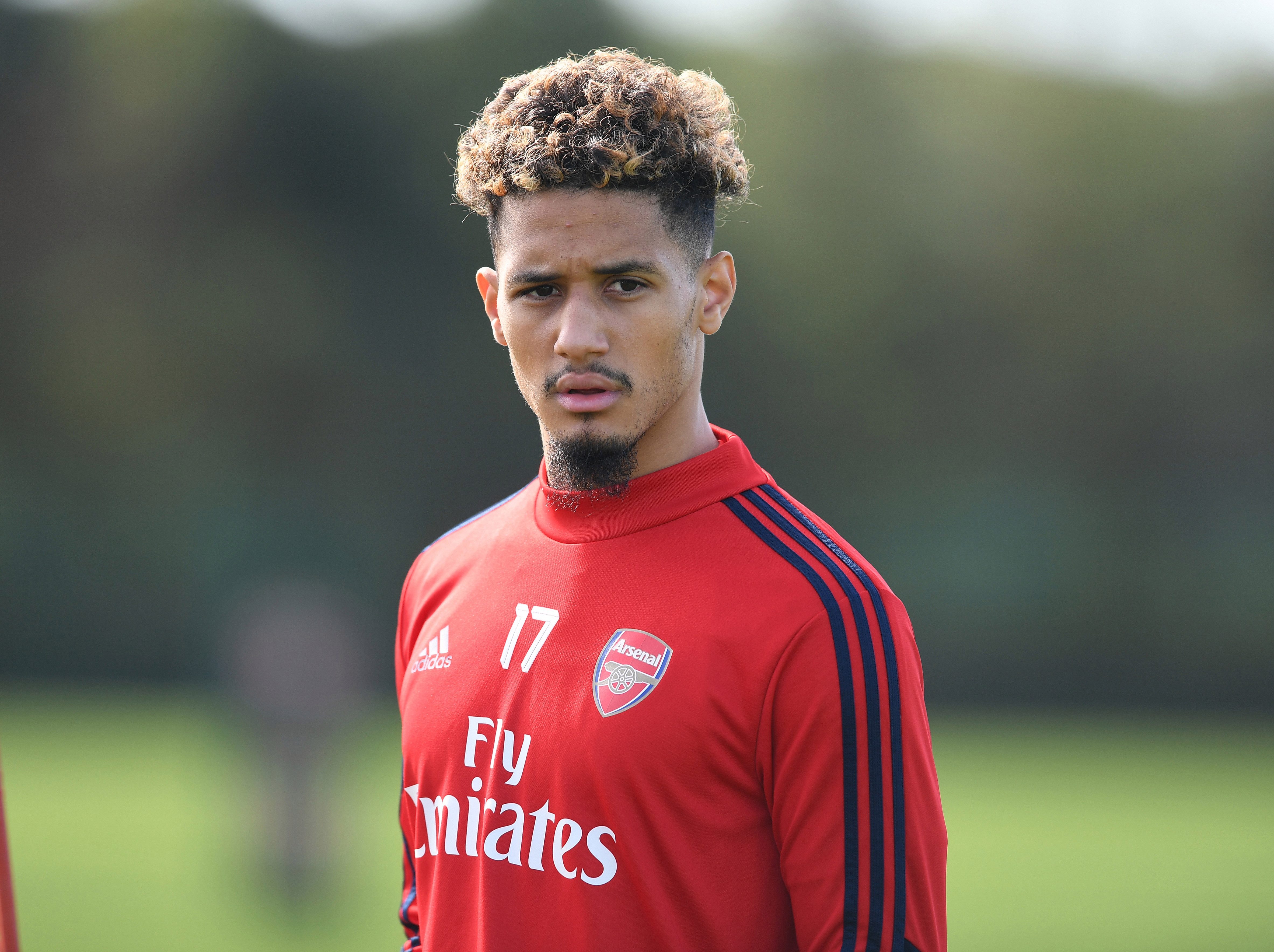 And to make matters worse, midfield creator Dani Ceballos had to be substituted early in the second half after picking up a niggle.

Ceballos will now likely miss the Gunners' tricky trip to Leicester on Sunday – in a match that could see the Foxes climb nine points above Arsenal in the battle for top four.