The Chilean is 9/1 for a return to the Emirates as reports suggest he is more willing than ever to leave Old Trafford. 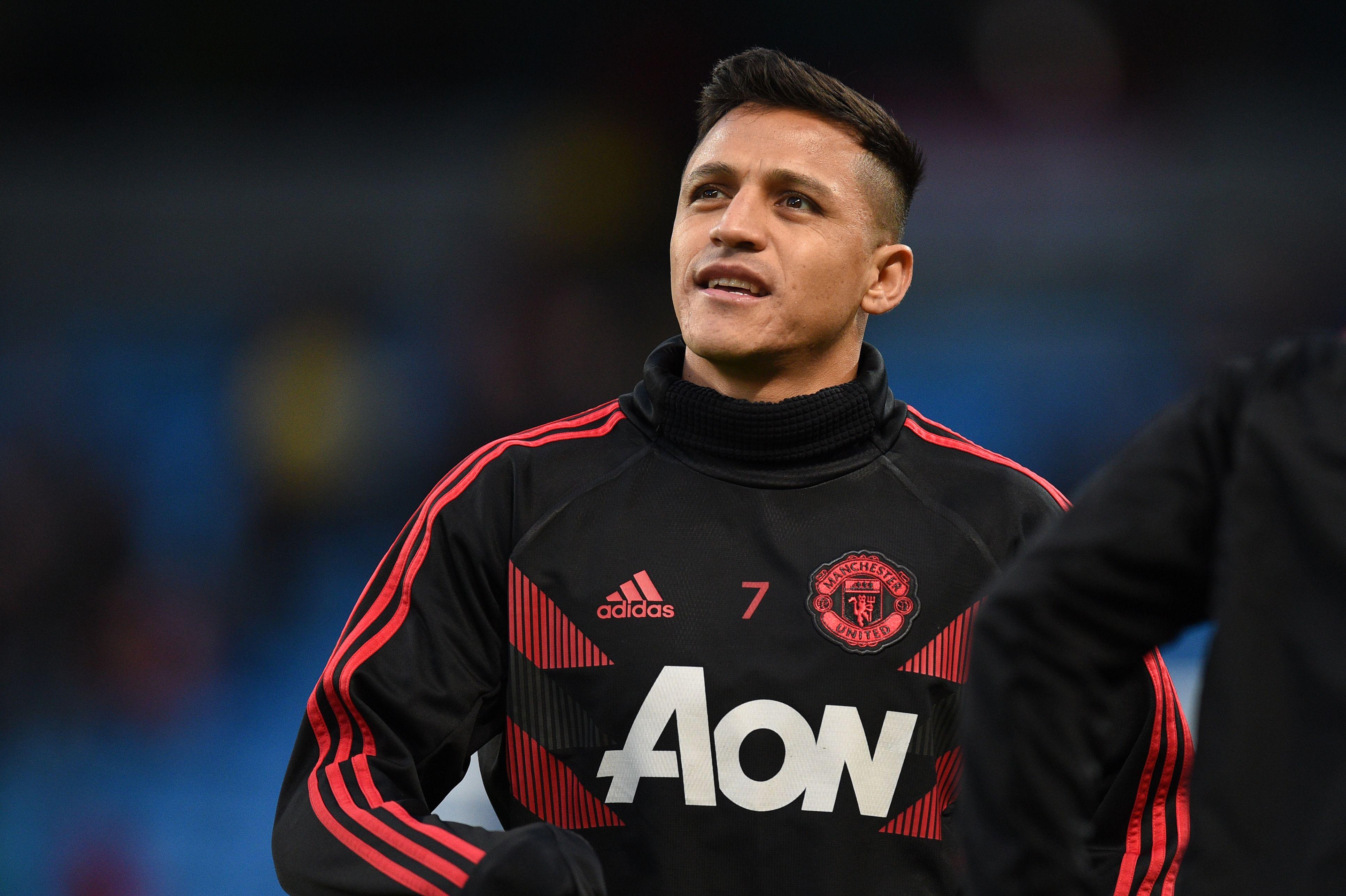 Sanchez is rumoured to be "furious" with Mourinho as he seeks to move on from Man Utd.

The Gunners are third favourites behind PSG who lead the market at 3/1.

While a return to Spain is next in the running with a move to Barcelona or Real Madrid being priced at 8/1.

The 29-year-old has only scored FOUR goals since joining United last January – with just one goal this season against Newcastle at Old Trafford. 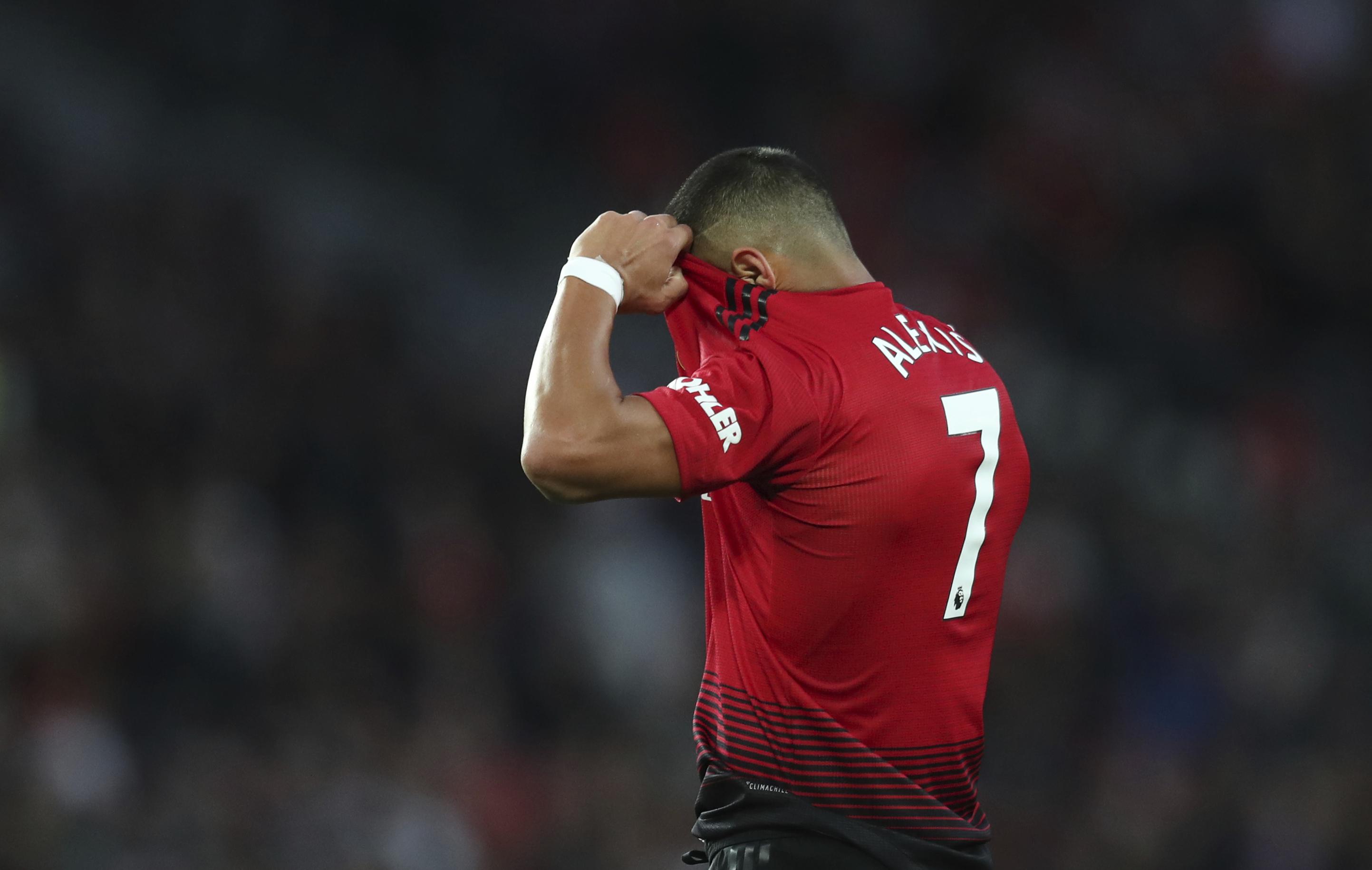 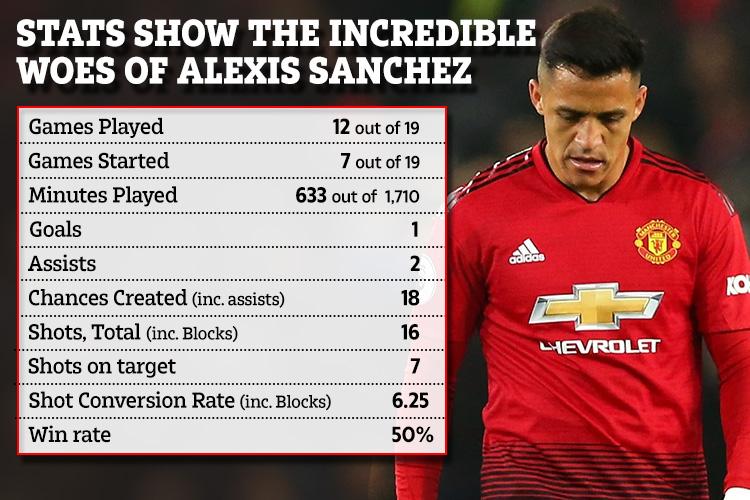 Betfair's Joe Dyer said: "PSG lead the chase for Sanchez ahead of the transfer window re-opening on January 1.

"The mega-rich French outfit are clear favourites in the Betfair betting at 3/1 with Spanish giants Barcelona and Real Madrid the nearest challengers at 8/1, and Arsenal considered 9/1 to re-sign the player who left them in the last winter transfer window.

"If a move back to north London seems unlikely, one thing is for sure – none of the leading trio would baulk at Sanchez’s immense pay packet as the Chilean seeks a move away from Old Trafford.”