ARSENAL fans were handed a chilling reminder of their ex-striker Eduardo's infamous leg break when they faced West Brom.

Baggies younger Caleb Taylor – the son of Martin, the player who inflicted the injury – started their Carabao Cup clash on Wednesday evening. 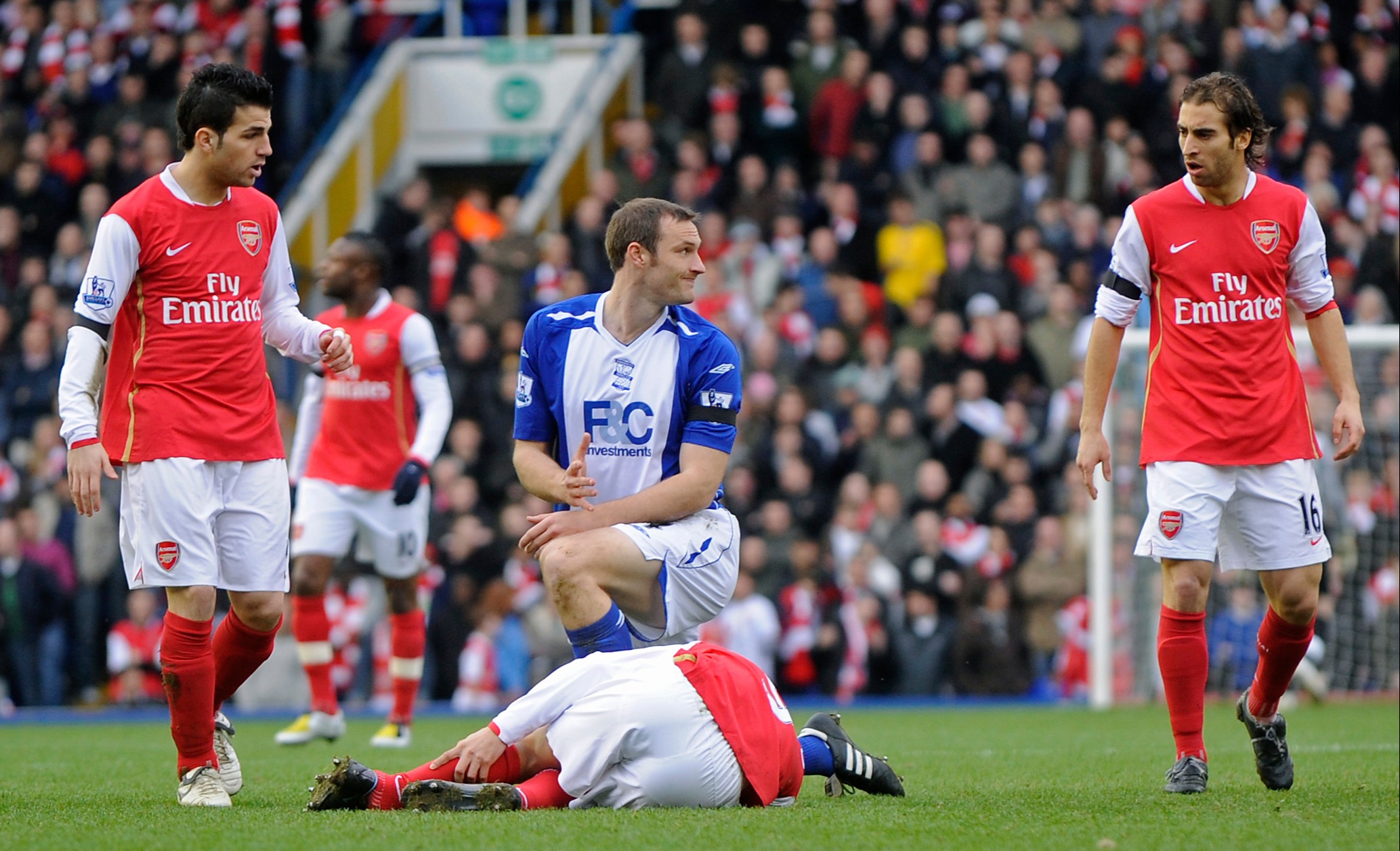 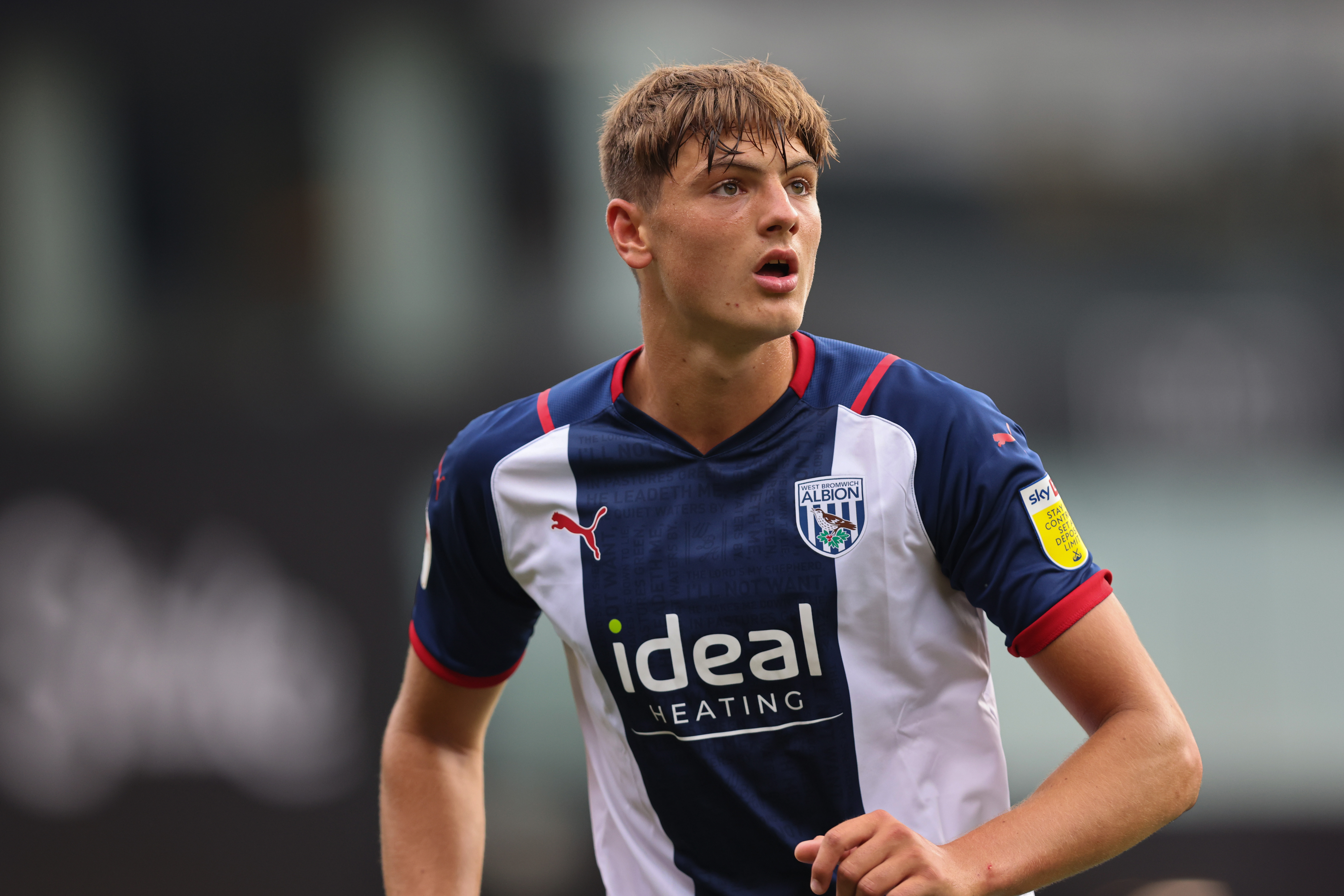 The 18-year-old was given the nod by West Brom boss Valerien Ismael, who opted to play a team of kids against the struggling Premier League outfit.

Discussing the youngster, Baggies U18 coach Peter Gilbert said: "The players look to him because Caleb is vocal, focused and leads by example with the way he conducts himself on and off the pitch."

Eduardo suffered the horrific injury in February 2008 when the Gunners took on Birmingham City in the Premier League.

The Croatia international was controversially tackled by Taylor's dad, now 41, and was ruled out for just shy of 12 months.

Taylor was sent off for the challenge, with Gunners boss Arsene Wenger calling for the player to receive a LIFE BAN from football.

No such punishment was given as Eduardo's Arsenal career stalled before joining Ukrainian giants Shakhtar Donetsk in July 2010.

Taylor didn't become a Premier League regular, either, as he went on to play in the Football League with Watford and Sheffield Wednesday.