ARSENAL are exploring the possibility of keeping Martin Odegaard for at least another season, according to reports.

The Norwegian captain has been hugely impressive at the Emirates after joining the club on loan in January. 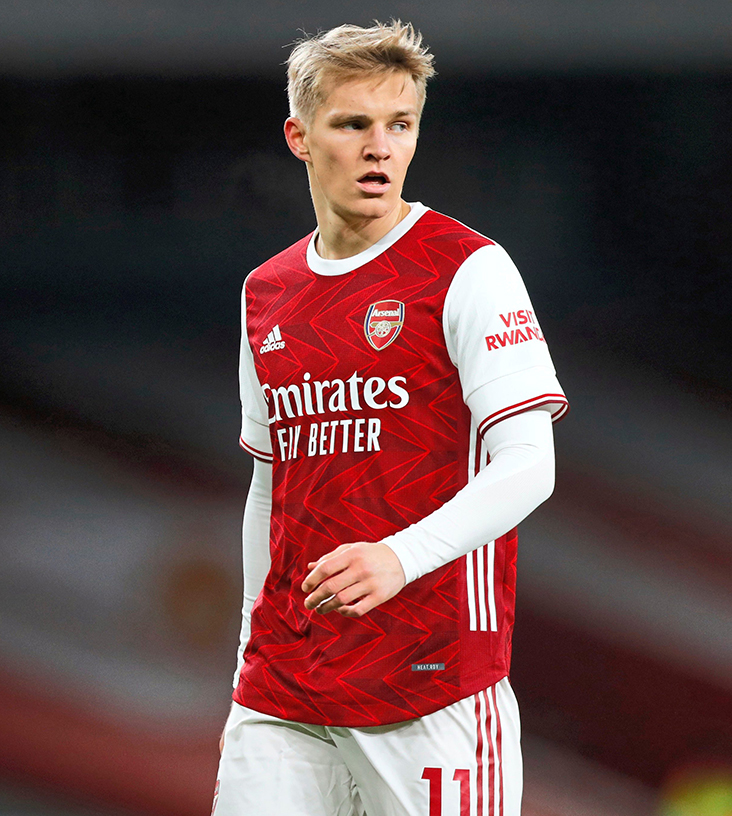 Odegaard, 22, is having a growing influence in Mikel Arteta's side having started five of the six last league matches.

And the stats reveal how he is creating more chances than any other of his attacking team-mates.

Odegaard endeared himself to supporters with a goal in the 2-1 victory over North London rivals Tottenham.

He joined Real Madrid in 2015 but has struggled to cement his role in the side having endured three loan spells away from the club before joining Arsenal.

Arteta is now eager to entice him to stay in North London either on another season-long loan or on a permanent deal, according to Eurosport.

It is believed Real Madrid would want in the region of £40million for his signature as he still has two years left on his contract at the Bernabeu.

Whether the move is financially feasible remains to be seen with the Gunners struggling to qualify for Europe.

Real Madrid could be eager to cash in on the starlet as they target big-money moves for Kylian Mbappe and Erling Haaland.

Arsenal have already been handed a major transfer boost after Odegaard revealed he already feels at home.

He told BT Sport: "I have felt at home since the first day, I am happy to be here and I feel great so I'm very pleased to be a part of the team."