PIERRE-EMERICK AUBAMEYANG could be offered a career lifeline by Barcelona – but his wages could wreck any potential move.

The £350,000-a-week striker has been training alone since Arsenal boss Mikel Arteta stripped him of the captaincy last week. 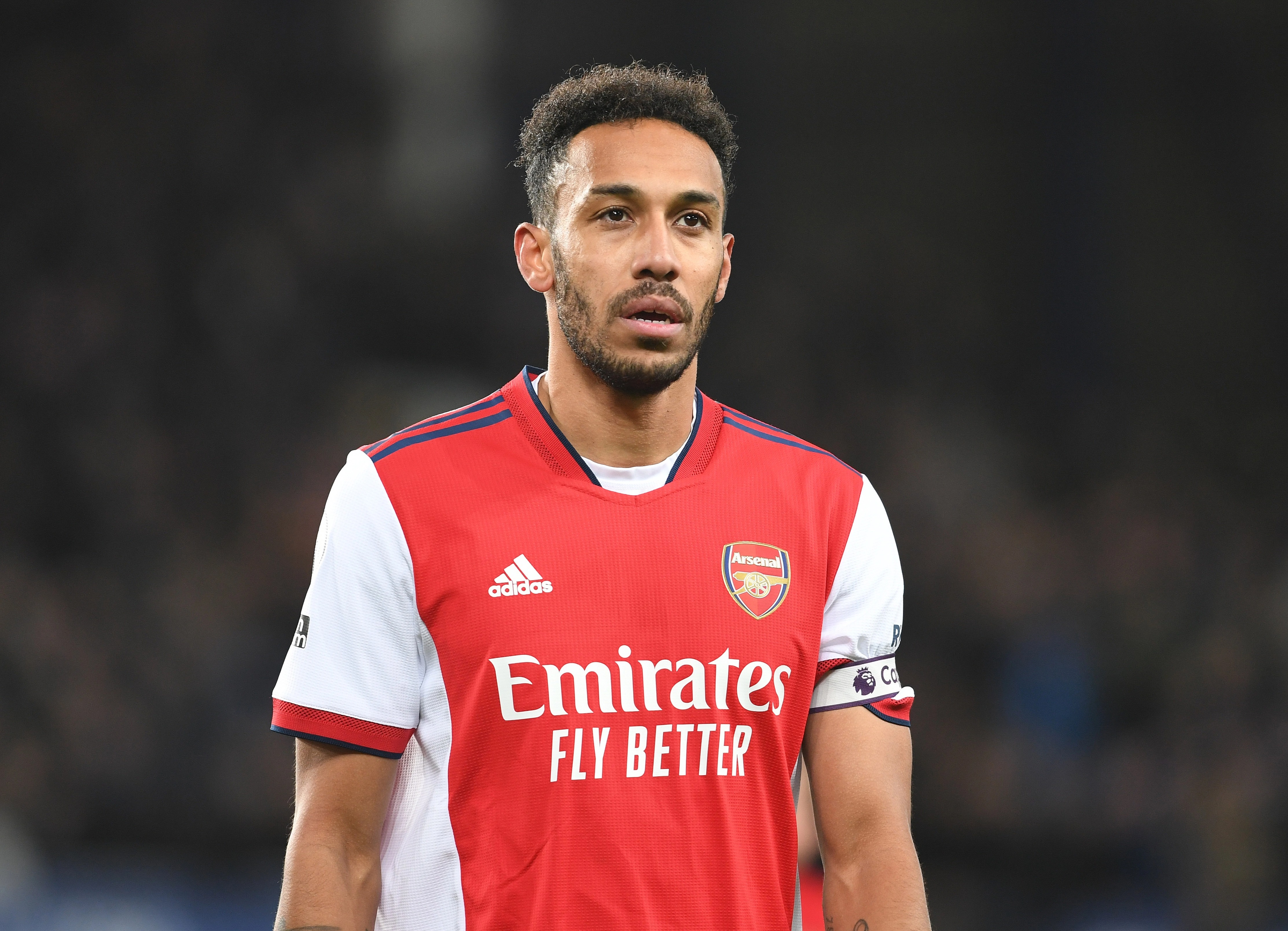 The 32-year-old is expected to stay away from the first-team squad until he jets off for international duty with Gabon at the Africa Cup of Nations at the end of this month.

Italian giants Juventus have been linked with a move for the star over recent days as his Arsenal future remains unclear.

Now the Daily Mail states that Barcelona have joined the chase for him as well.

The Catalans want the veteran on loan once the transfer window reopens in January.

However, the cash-strapped LaLiga club could be priced out of a swoop due to the forward’s wage demands.

Arsenal appear happy to get the ex-skipper off their payroll.

But they would want Barcelona to pick up the tab in full with regards to Aubameyang’s wages.

And that is something the Nou Camp outfit may not be able to afford currently.

They have also been linked with a number of other attackers.

One of those mentioned is Manchester United’s Edinson Cavani.

The Uruguayan has only made three starts for the Red Devils this term.

He is out of contract in June but United are believed to be keen on keeping him at Old Trafford until the end of the season.