INTER MILAN have identified Hector Bellerin as a top transfer target for this summer, according to reports.

Former Chelsea boss Antonio Conte is thought to be considering making a bid to land the Arsenal right-back. 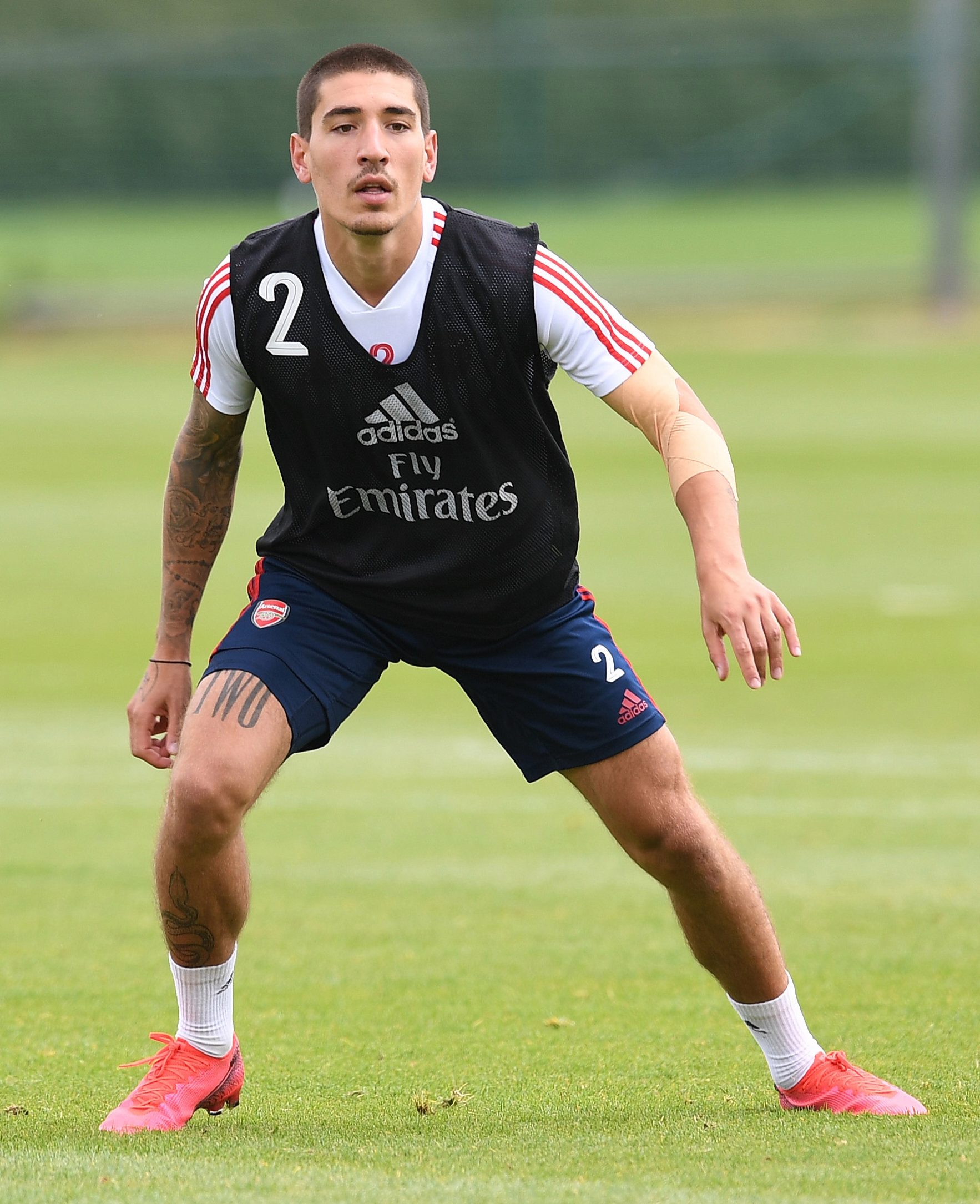 And according to the Mirror, the Gunners value their man at around £27million so could be tempted into selling should an offer come in.

Bellerin, 25, is a fans' favourite at the Emirates after joining the club's academy from Barcelona in 2011.

His current deal expires in 2023 and is understood to be not in a hurry to pen an extension at this stage.

And as he weighs up his long-term options, the report adds that Inter Milan have declared their interest.

The financial impact of coronavirus, though, may price Inter out of a deal.

Moreover, their Serie A rivals Juventus have already been linked with a move in recent weeks.

In his homeland Spain, meanwhile, Atletico Madrid and Sevilla are considering swoops.

That is despite Atleti only signing Kieran Trippier from Arsenal's rivals Spurs a year ago.