ARSENAL have confirmed Mesut Ozil has been released – with his £350,000-a-week wages finally off the books.

The 32-year-old has been exiled from the Gunners squad all season by Mikel Arteta after a clear bust-up behind-the-scenes. 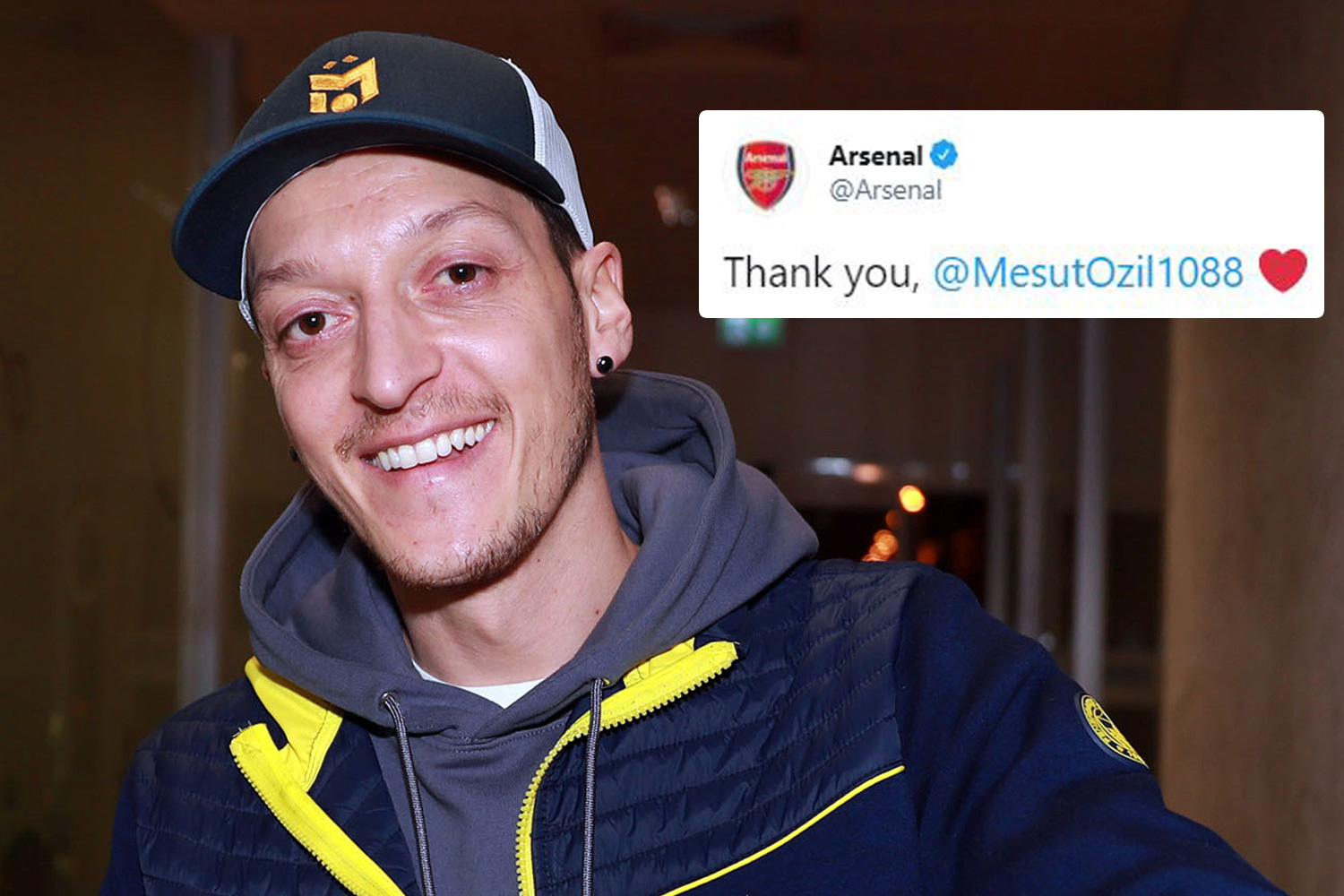 He is now set to complete his free transfer to Turkish side Fenerbahce, the club he has supported since he was a boy.

The German playmaker spent seven-and-a-half-years at the Emirates, becoming a huge fan favourite.

But he has been out-of-favour during this campaign, with Arteta preferring to go for youth instead.

"He has made more than 250 appearances, played in three Emirates FA Cup final wins and has given the fans and everyone at the club many wonderful moments on the pitch since he joined us in 2013.

"We would like to thank Mesut and his team for their professionalism during our recent negotiations.

"I know everyone associated with Arsenal will join me in wishing Mesut and his family the best of health, success and happiness in the next chapter of his career.”

Ozil become Arsenal's record signing when he completed a £42.5m switch from Real Madrid on Deadline Day in the summer of 2013.

He helped the North Londoners win three FA Cups, but could never fulfil his dream of a Premier League title.

The retired German international said: "I’d like to thank the club for this amazing journey over the past seven-and-a-half years. 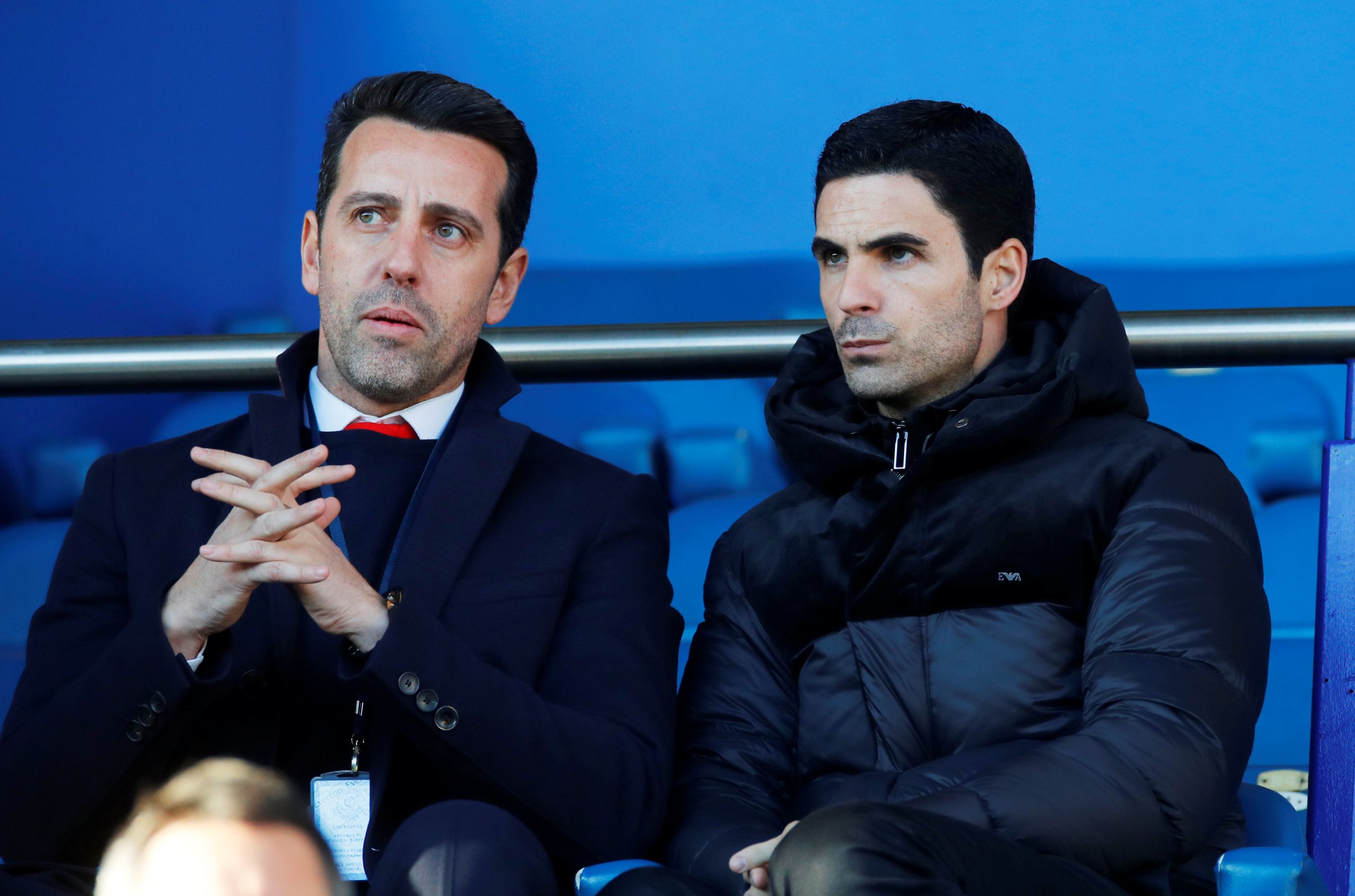 "The support I have felt from the team and fans during my time here has been truly incredible and something I will always be grateful for.

"Together we won trophies for the first time in years and created memories that will last a lifetime. The Arsenal fans will forever remain in my heart.

"I’d like to thank Edu Gaspar for helping bring about a professional and dignified solution in the past few days.

"I wish everyone at the club the best in their attempt to continue to bring Arsenal back to the top, where we belong."

Ozil made more than 250 appearances in all competitions for the Gunners, scoring 44 goals and making 71 assists.

He was also named their Player of the Season in 2015/16, after becoming renowned for his incredible assists.

Arteta added: "Mesut’s achievements at Arsenal are undisputed. It was a privilege to play alongside him and, more recently, coach him.

"His creativity and vision led to many goals during his time in the Arsenal shirt.

"Mesut was at the heart of many great moments for this club over the years, including those three FA Cup final wins..

"These successes will always be part of our history. We thank Mesut and wish him all the best with Fenerbahce.”

His move to Fenerbahce is set to be formally completed tomorrow after all the paperwork is complete.