News of Gunners legend Ljungberg's exit earlier this week rocked the North Londoners but his Swedish counterpart took his place. 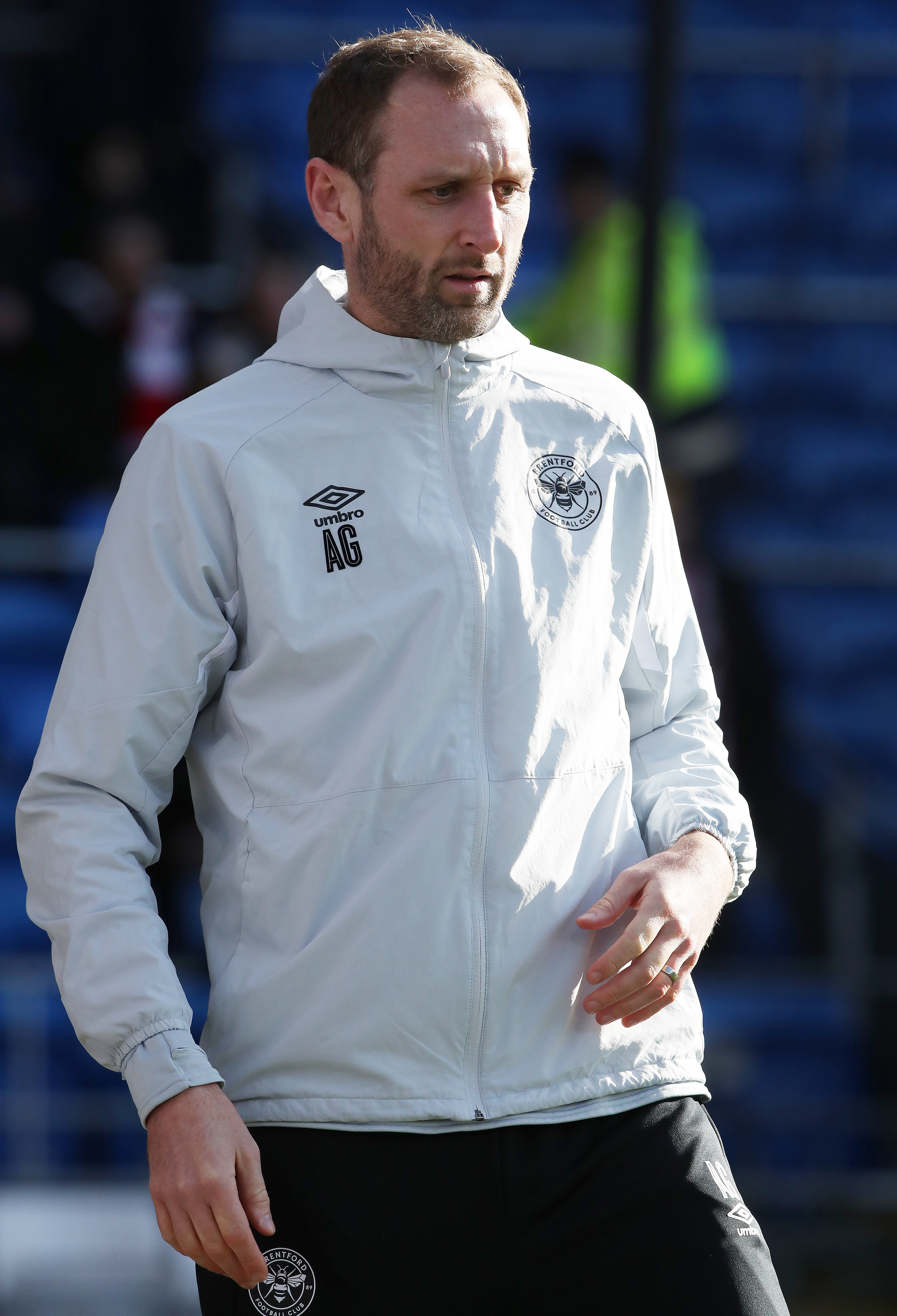 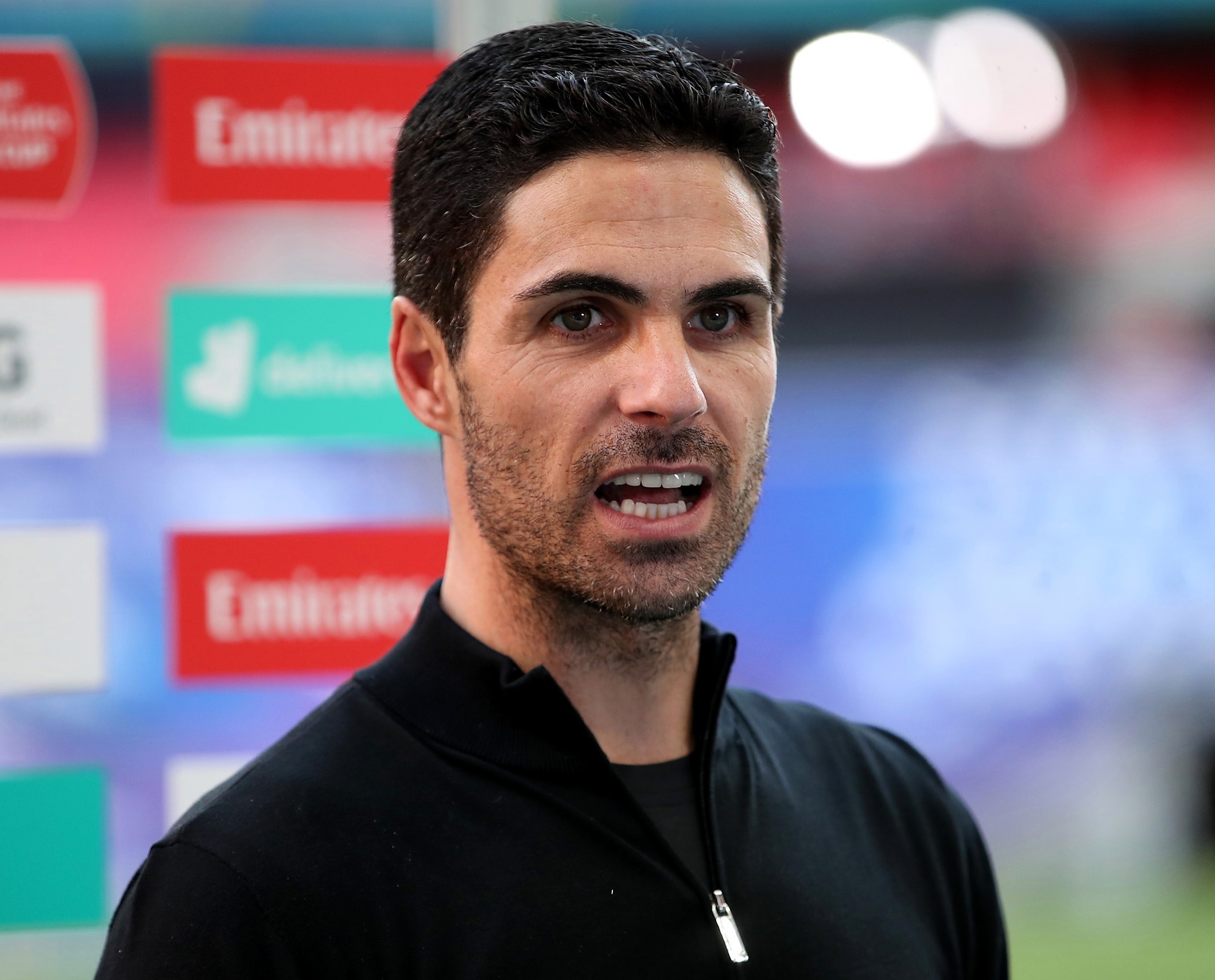 Ljungberg, 43, left the club with immediate effect to pursue his own managerial career – despite having no job offers.

And Georgson has already come in to lend his experience, starting his role over the weekend.

He is the second Bees coach to make the move to the Emirates since Arteta took over.

Goalkeeping coach Inaki Cana was the first, shortly after the Spaniard's appointment in December.

Georgson's title at Brentford is head of set pieces and individual development.

And he worked at Malmo as assistant manager prior to his Bees appointment in January.

He stayed on as an assistant coach after Arteta arrived in North London and took over the top job, having previously managed the club's Under-15s and Under-23s.

But now the Swede believes he must leave the Emirates to give himself the best chance possible of becoming a manager elsewhere.

On his decision, Ljungberg revealed: "I have decided to leave my first-team assistant coaching role at Arsenal to progress my management experience.

"I have been involved with this club on and off since 1998 and am grateful for all the opportunities they have given me both as a player and as a coach.

"I wish Mikel and all the team every success for the season ahead.

"Thanks also to the fans for their constant support and for always being by my side. I hope we will all meet again soon."