ARSENAL midfielder Matteo Guendouzi has agreed personal terms with French side Marseille, according to reports.

The 22-year-old has not played for the Gunners since June 2020 and spent last term on loan at Bundesliga club Hertha Berlin. 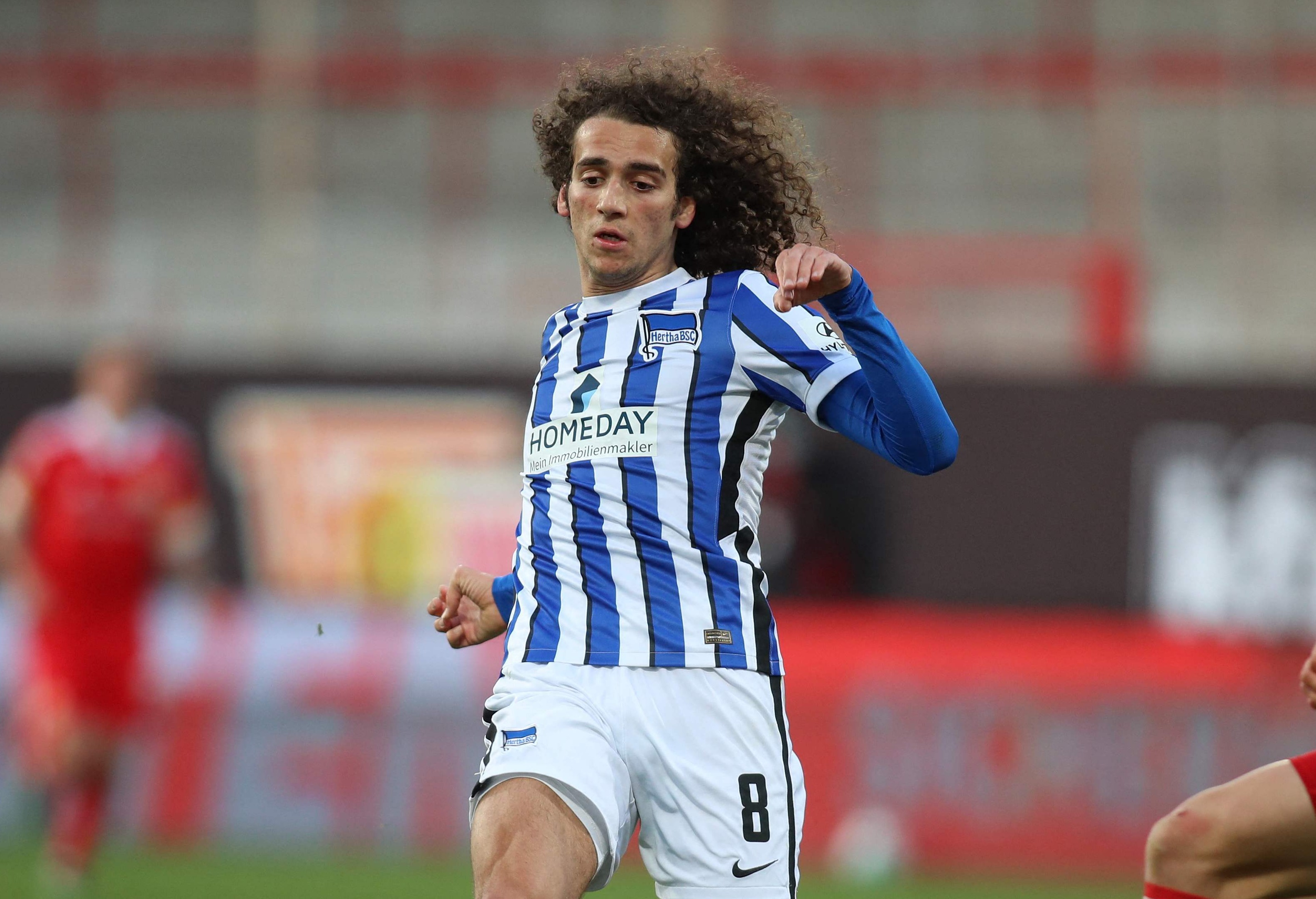 According to transfer expert Fabrizio Romano, Guendouzi has agreed a deal with Marseille.

The Ligue 1 team are now believed to be discussing a fee with Arsenal for the Frenchman.

Guendouzi hasn't played under Mikel Arteta since his team's 2-1 defeat to Brighton 12 months ago.

The midfielder grabbed Neal Maupay's throat during the match and isn't believed to have made a great impression with the manager after being called into a meeting to discuss his antics.

He was then reportedly involved in a bust-up with David Luiz at a Dubai retreat after the experienced defender told the youngster to 'grow up'.

The troubled star was sent out on loan to Berlin last term but didn't seala deal with his temporary employers, making 24 Bundesliga appearances.

Guendouzi had been a regular under Arteta's predecessor Unai Emery, featuring 33 times in the Prem during his debut season in 2019-20.

The Spanish coach had signed him from second-tier French side Lorient in July 2018, helping the Gunners reach the 2019 Europa League final.

And Guendouzi might not be the only midfielder leaving the Emirates this summer with Granit Xhaka believed to be on Roma's radar.

But one player who won't be heading for the exit is Emile Smith Rowe, with reports suggesting he is on the verge of signing a new five-year deal.

Arsenal are said to be interested in a number of midfielders, including Leicester star James Maddison and Italy international Manuel Locatelli.

They are also understood to have made a £40million bid for Brighton defender Ben White, who's part of Gareth Southgate's England squad for Euro 2020.