According to The Independent, Juve have approached the Gunners to discuss a possible deal for Gabriel this summer. 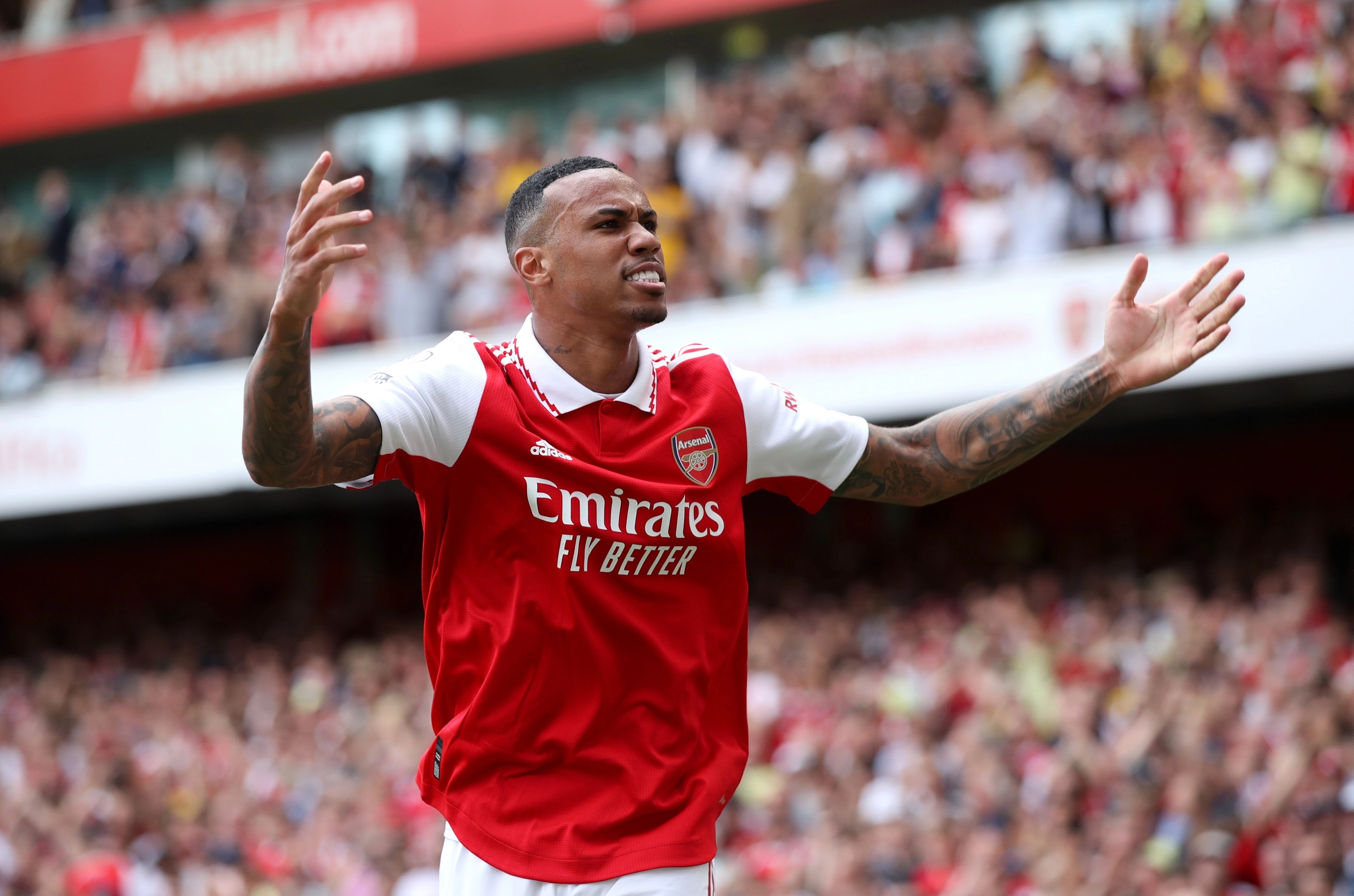 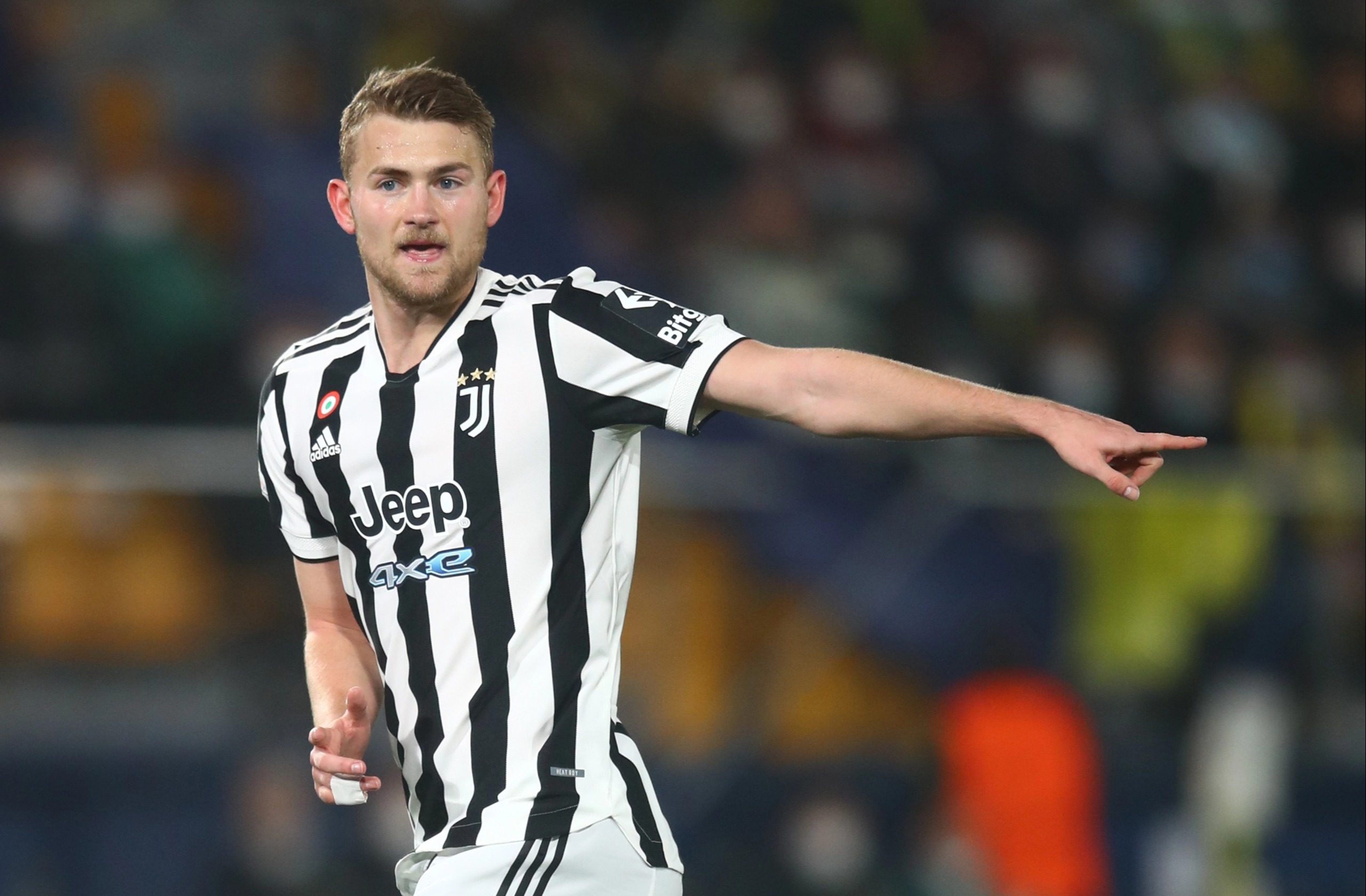 The Bianconeri wish to sign the centre-back as a replacement for Chelsea transfer target Matthijs de Ligt, who looks likely to leave Turin.

However, De Ligt doesn't seem bound for Stamford Bridge just yet as Bayern Munich appear to lead the race for his signature.

Juventus initially targeted Kalidou Koulibaly as the player to fill in for the Netherlands international.

However, Napoli insisted they wouldn't sell Koulibaly to a Serie A rival and the defender joined Chelsea instead. 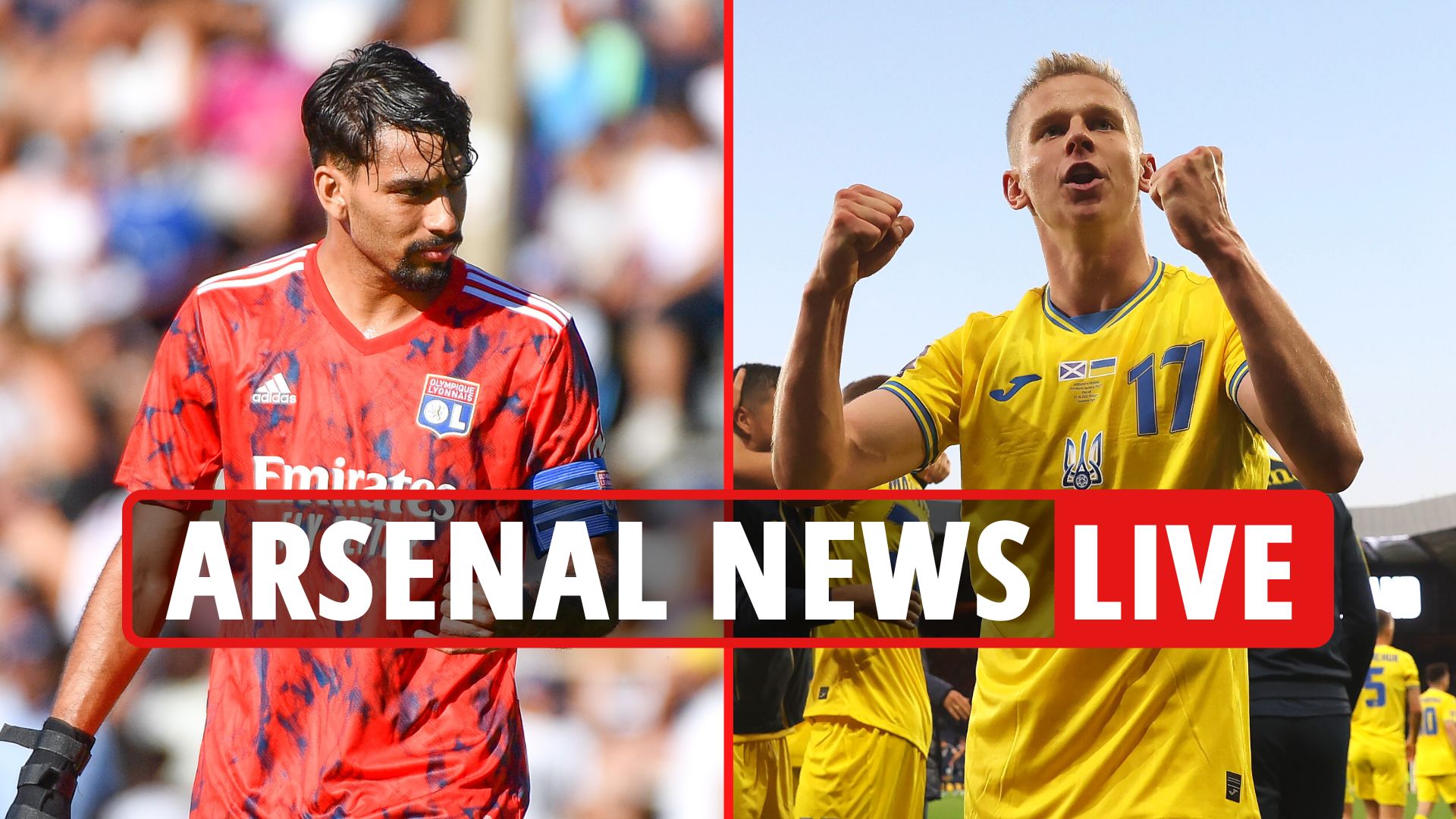 Arsenal are open to a deal with the Italian giants as long as their financial demands are met.

The North Londoners want negotiations to start at a fee of £50million for Gabriel, who is also keen to join Massimiliano Allegri's side.

A player exchange can't be ruled out as the Premier League giants are reportedly eyeing Adrien Rabiot.

The Brazilian stood out on his debut season at the Emirates last term following his arrival from Lille.

Traore reveals 'secret' to body transformation.. from diet to NO weights

The 24-year-old amassed a total of eight goals and one assist in 70 appearances across all competitions.

Arsenal would probably need to sign a new defender to replace Gabriel if he left for Serie A.

It would also mean William Saliba would finally get the opportunity to play for the club after being shipped out on loan to St-Etienne, Nice and Marseille.