ARSENAL flop Shkodran Mustafi has been thrown a career lifeline by Torino, according to reports.

The Gunners paid Valencia £35million for the German international in 2016. 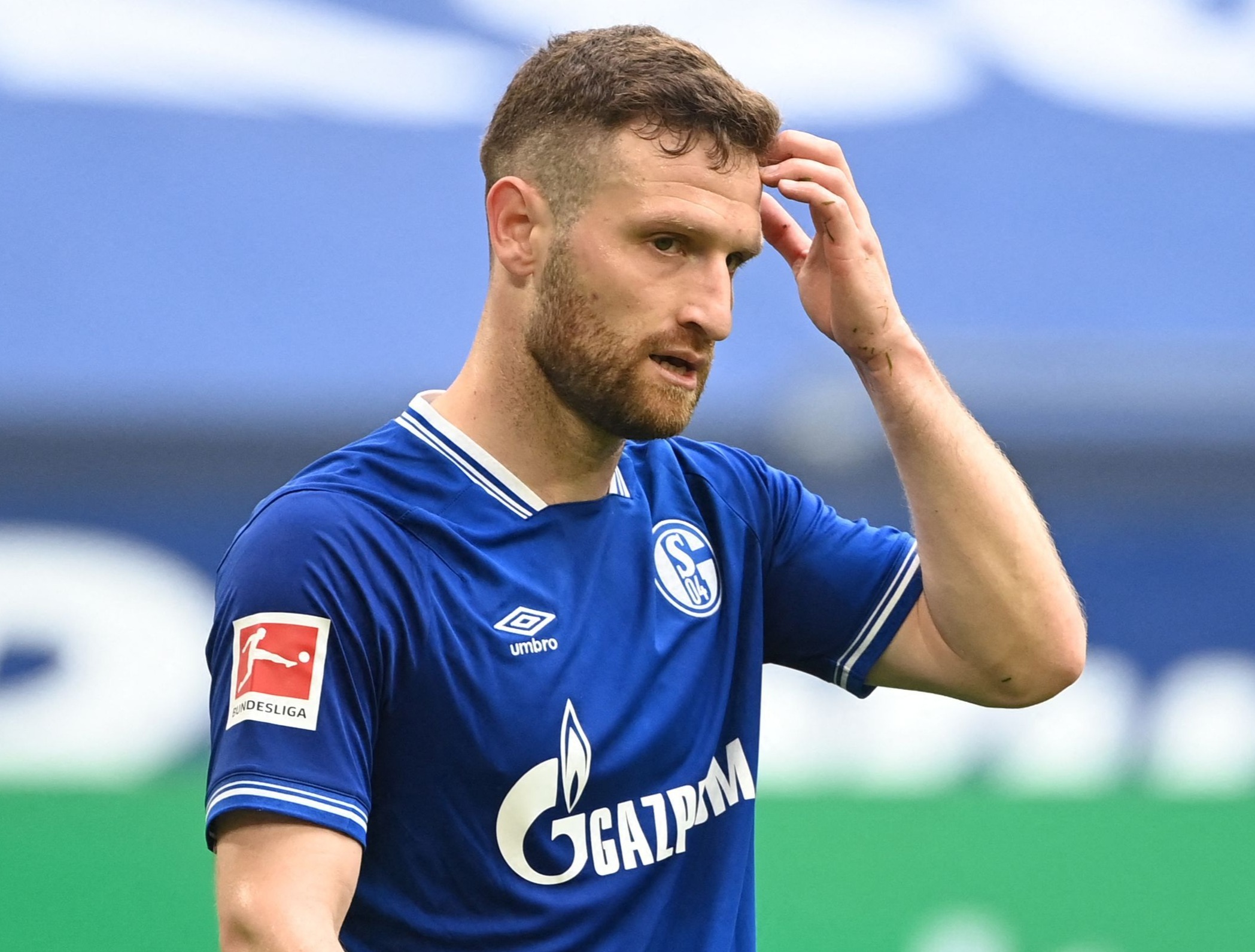 However centre-back Mustafi, 29, failed to live up to expectations and made a series of high-profile blunders.

He was released in February and joined Schalke, but the German club let him go following their relegation from the Bundesliga.

Reports in Italy and Germany now claim Mustafi's father – who acts as his agent – has held talks with Torino officials.

The former Everton youngster is understood to be seeking a three-year deal worth around £5m.

Mustafi has previously attracted interest from Genoa and Napoli.

The free agent has won 20 caps for Germany.  He had two seasons in Italy with Sampdoria before moving to Valencia in 2014.

He played 40 times three seasons ago, but saw his fortunes continue to dwindle amid a series of injuries.

And despite his best efforts for Schalke the Bundesliga regulars lost their top-flight status – leaving him to look for a new club.