The pair are two of 16 individuals under investigation from Italian authorities. 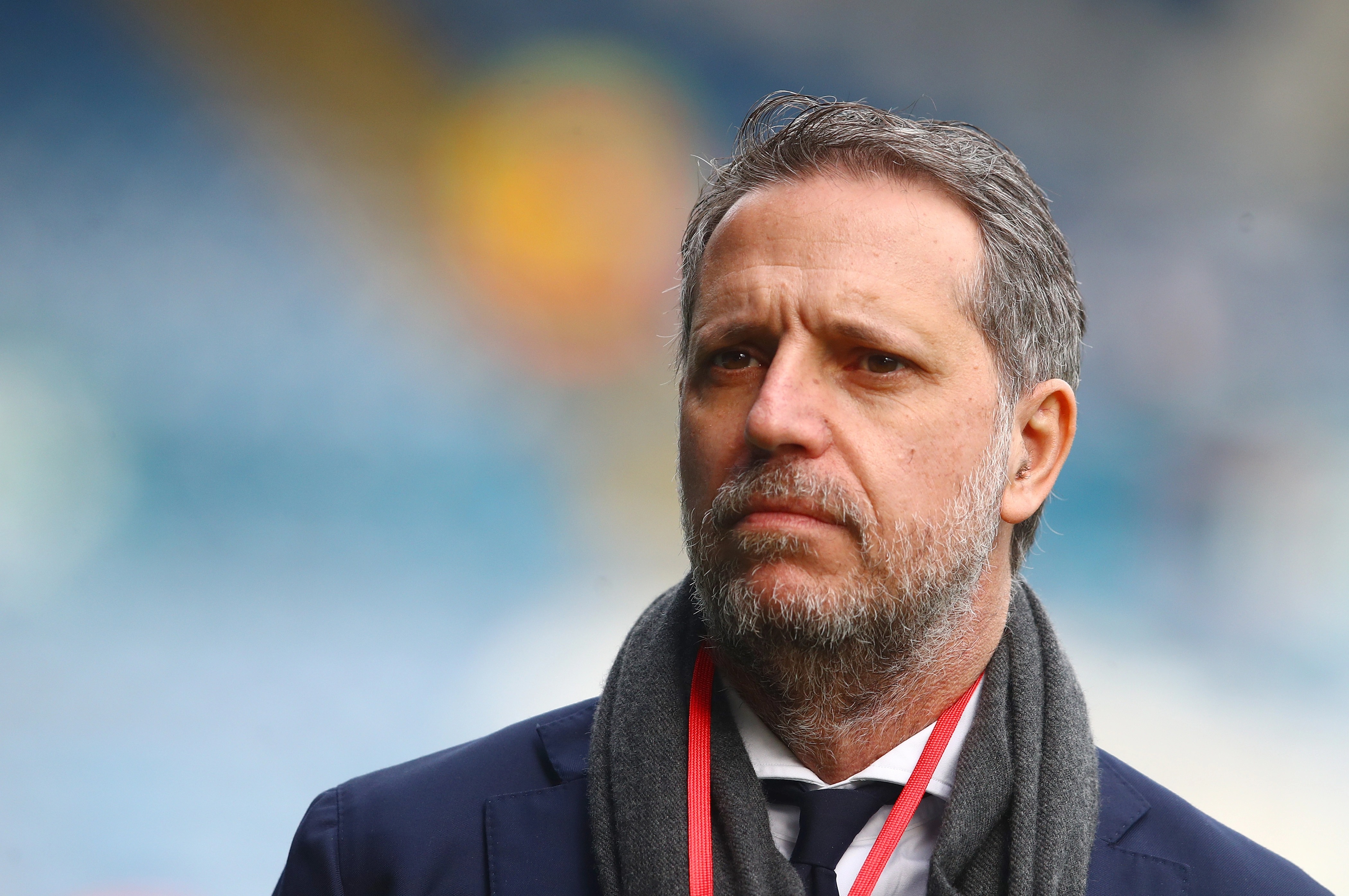 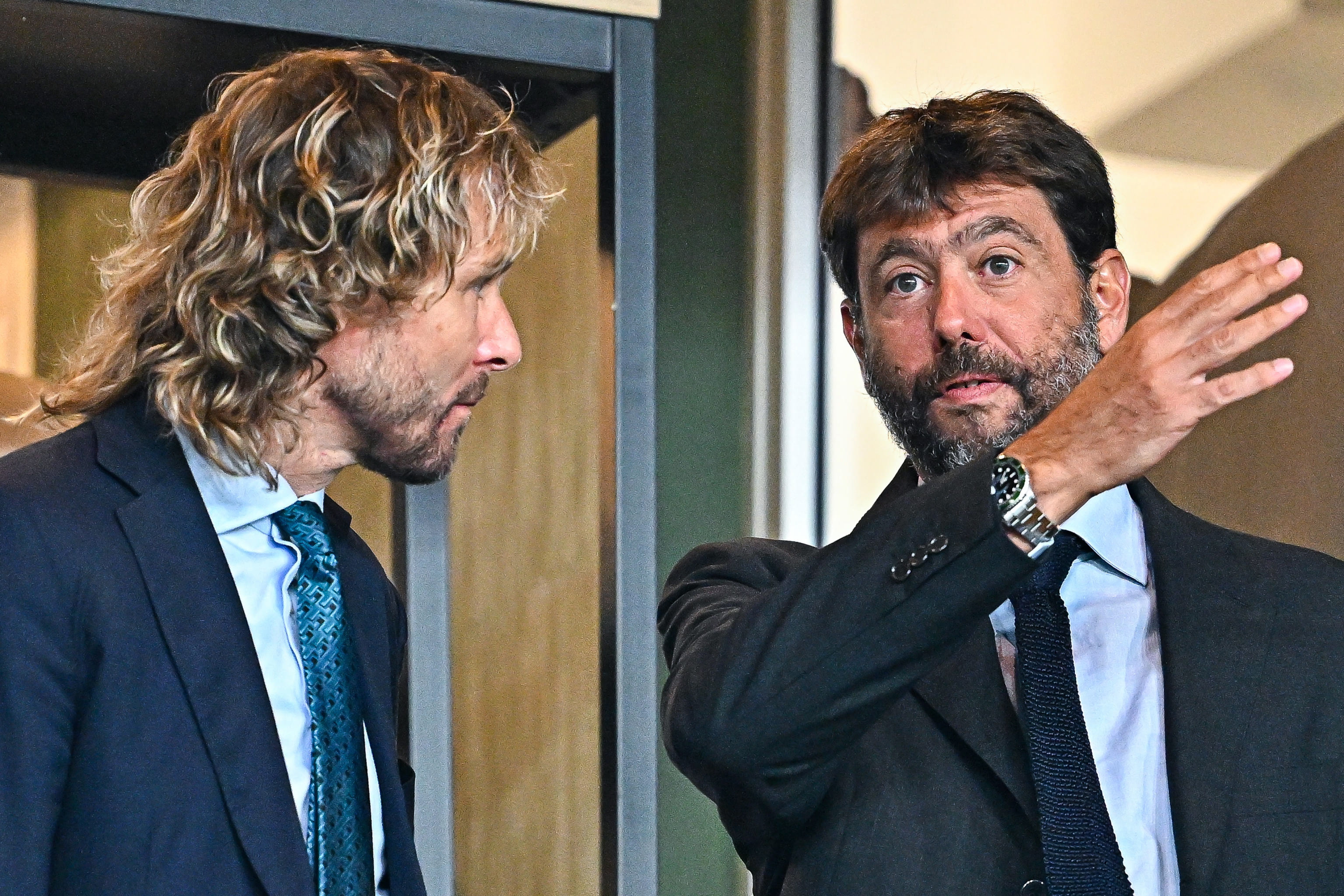 Juventus as a club is also being investigated after being accused of false accounting and market manipulation.

Agnelli, Pavel Nedved and the entire board of directors resigned on Monday but that has not deterred police interest.

And according to Gazzetta dello Sport Turin's prosecutor's office has filed for the indictment of all 16 individuals in proceedings against the club.

Paratici is also included despite joining Spurs from Juventus in June 2021. 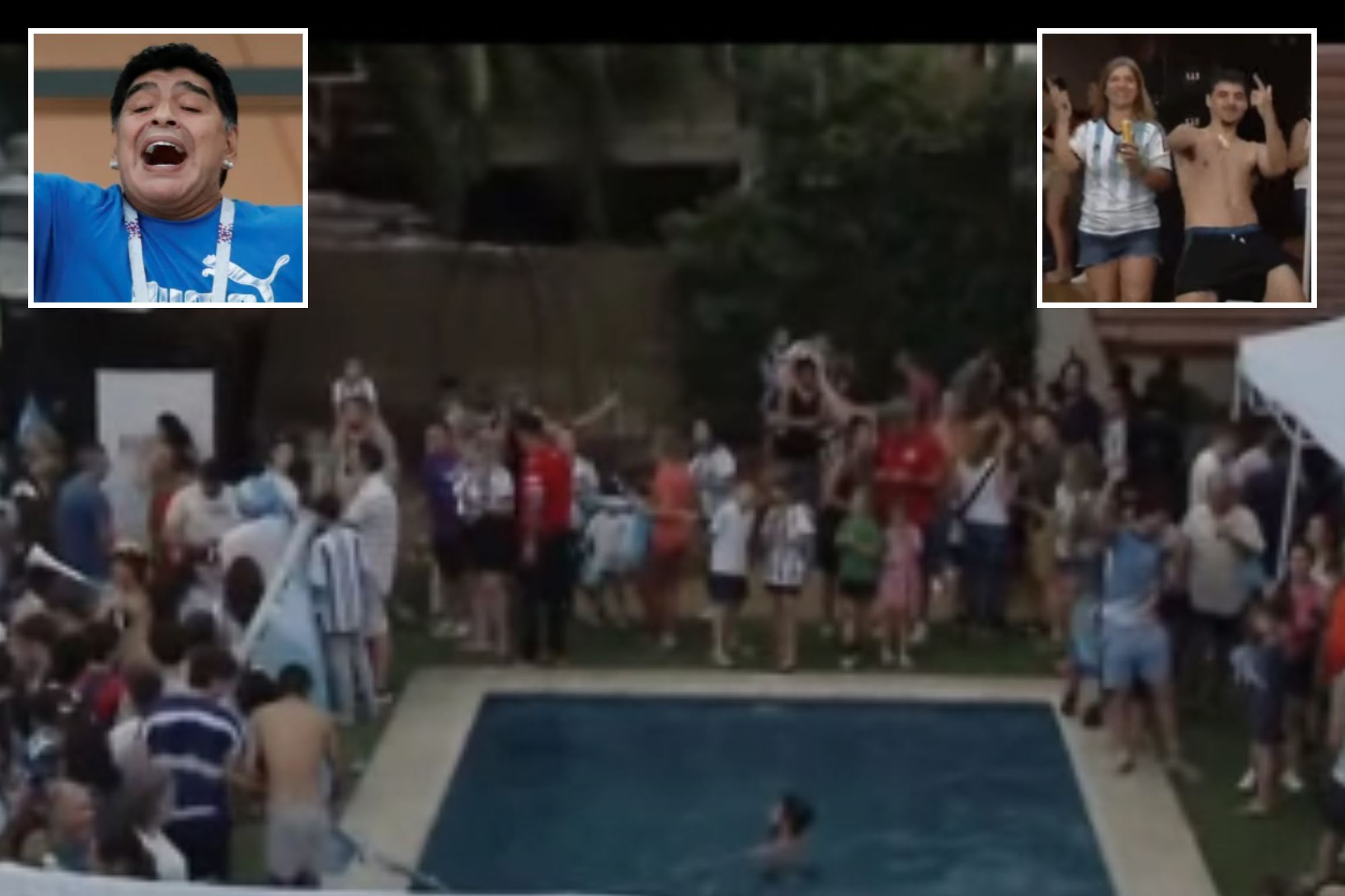 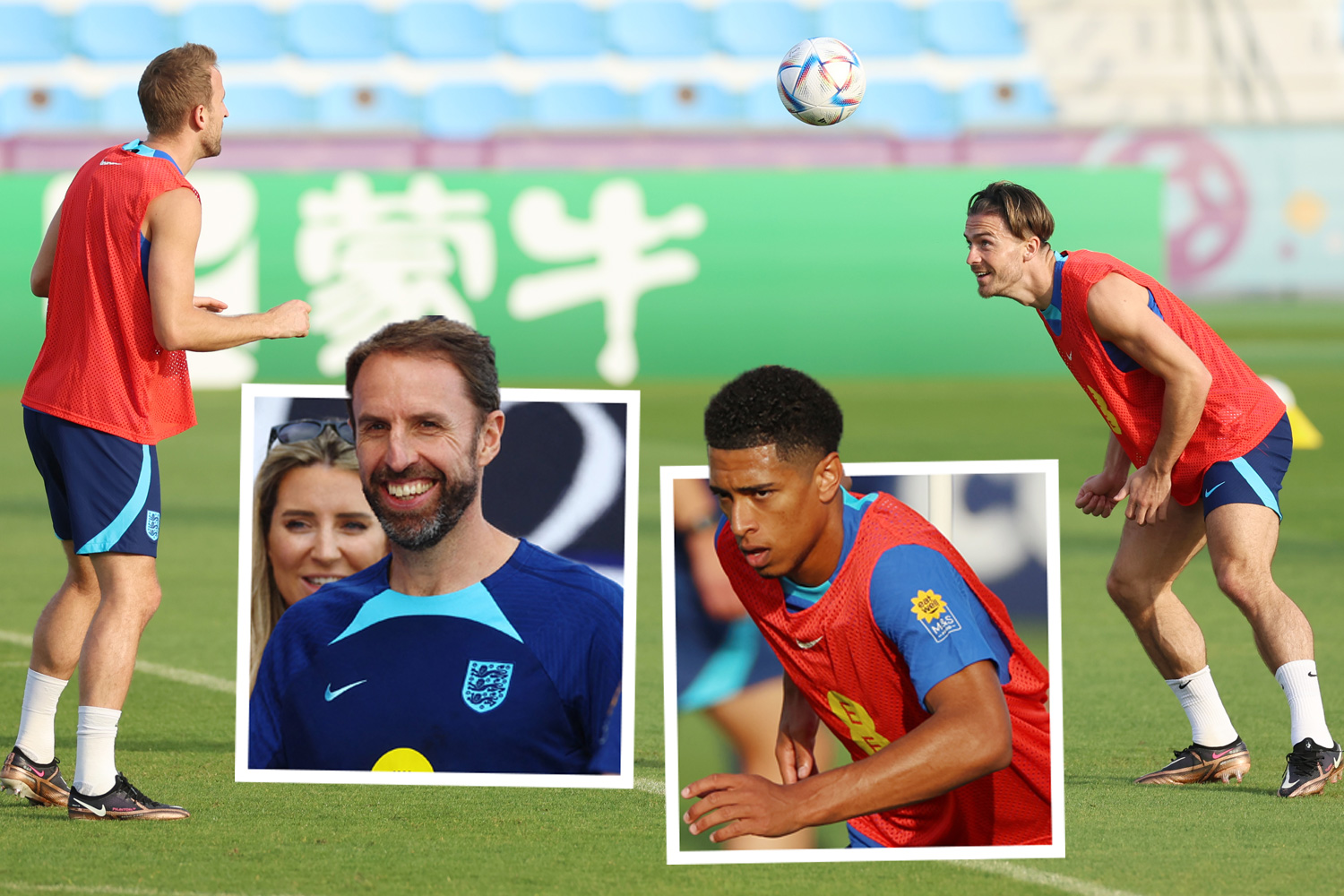 The Tottenham transfer guru and his co-accused have been under investigation since November 2021.

And in April Italian prosecutors called for Paratici to be banned for 16 months.

They have also recommended a one-year suspension for Agnelli and an eight-month ban for Juve legend Nedved – as well as a £670,000 fine for the Italian giants.

The authorities allege they are responsible for falsifying statements, obstructing financial authorities and producing false paperwork.

Several other Italian clubs have been investigated including Napoli, Sampdoria, Genoa, Empoli, and Parma.