CHELSEA centre-back Antonio Rudiger reportedly faces an uncertain future at Stamford Bridge with the club yet to open contract negotiations with him.

The 27-year-old- who joined the Blues from Roma in 2017 – still has two years left to run on his deal in West London. 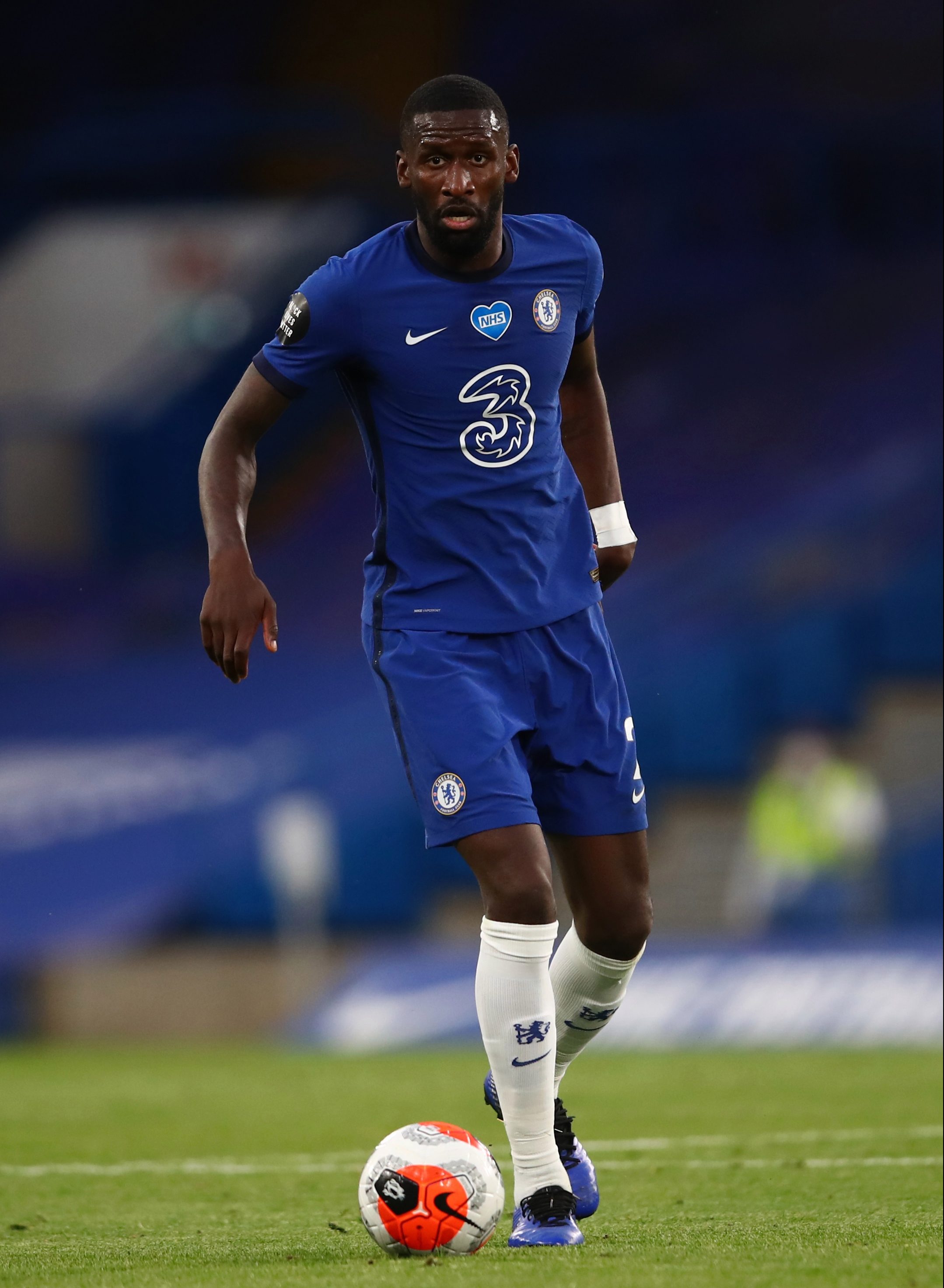 But the Daily Mail claim that the German international's future is unclear with Chelsea yet to offer the player a new deal.

They state there is growing doubt over Rudiger's role in the side with Frank Lampard said to be focused on bolstering his backline.

The former Stuttgart star has featured in just 18 Premier League games this season – his lowest tally since he joined the club.

A groin injury he picked up in September kept him out of action until December, with Kurt Zouma and Fikayo Tomori impressing during his spell on the sidelines.

It was believed that discussions would be made during this term about Rudiger extending his stay, but talks are yet to be held.

West Ham ace Declan Rice, 21, is understood to be a target for Frank Lampard with the ex-Derby gaffer a huge fan of his English compatriot. 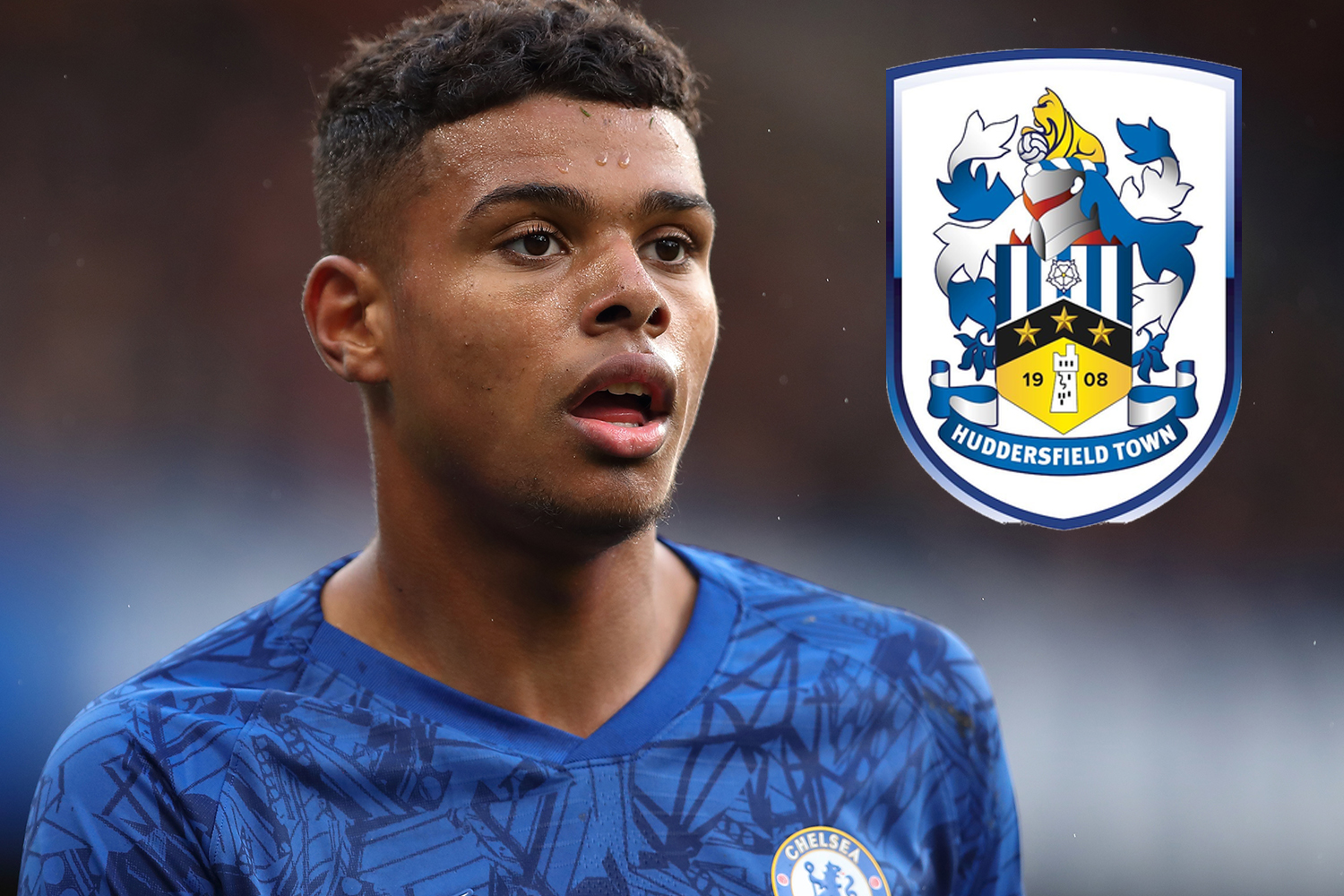 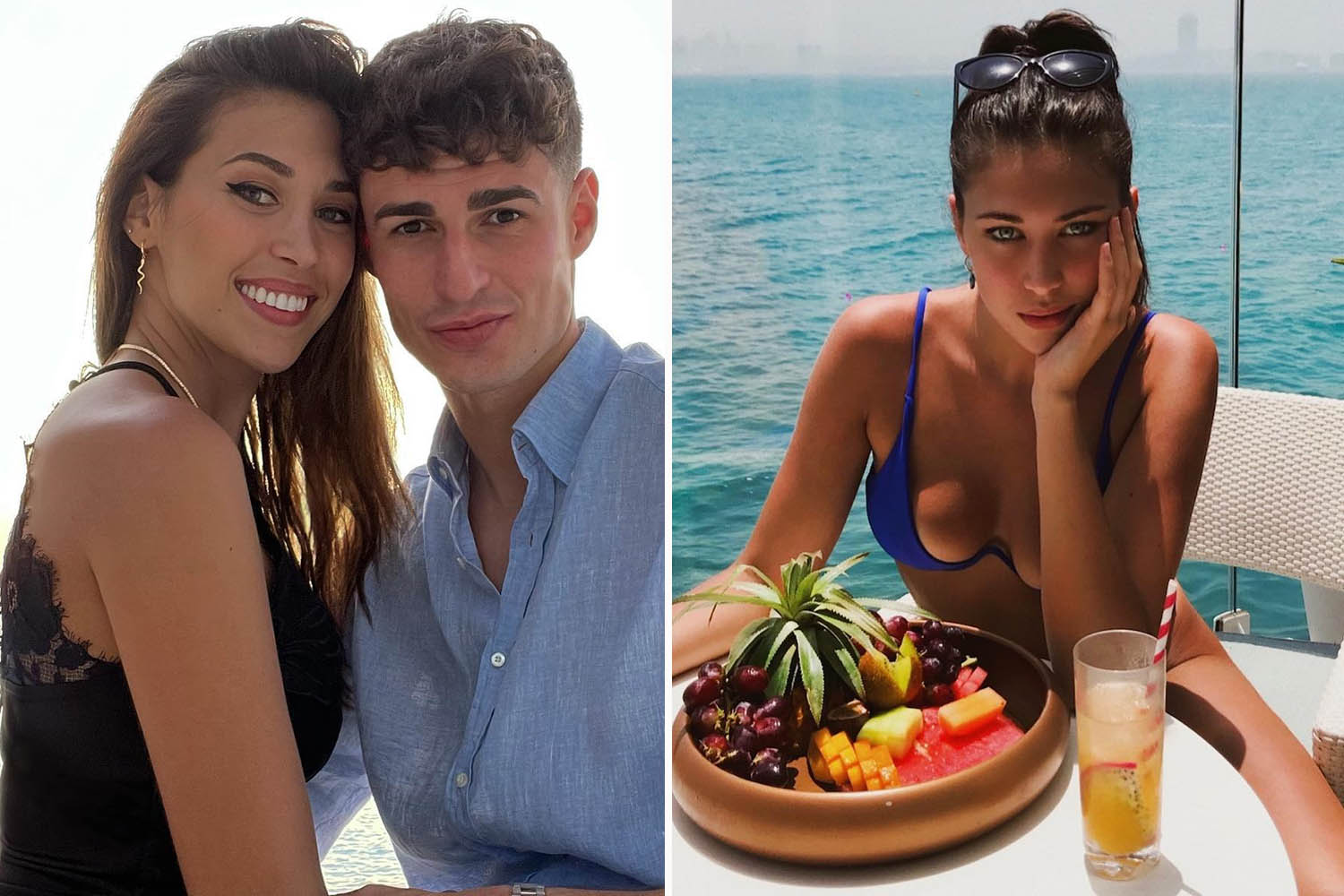 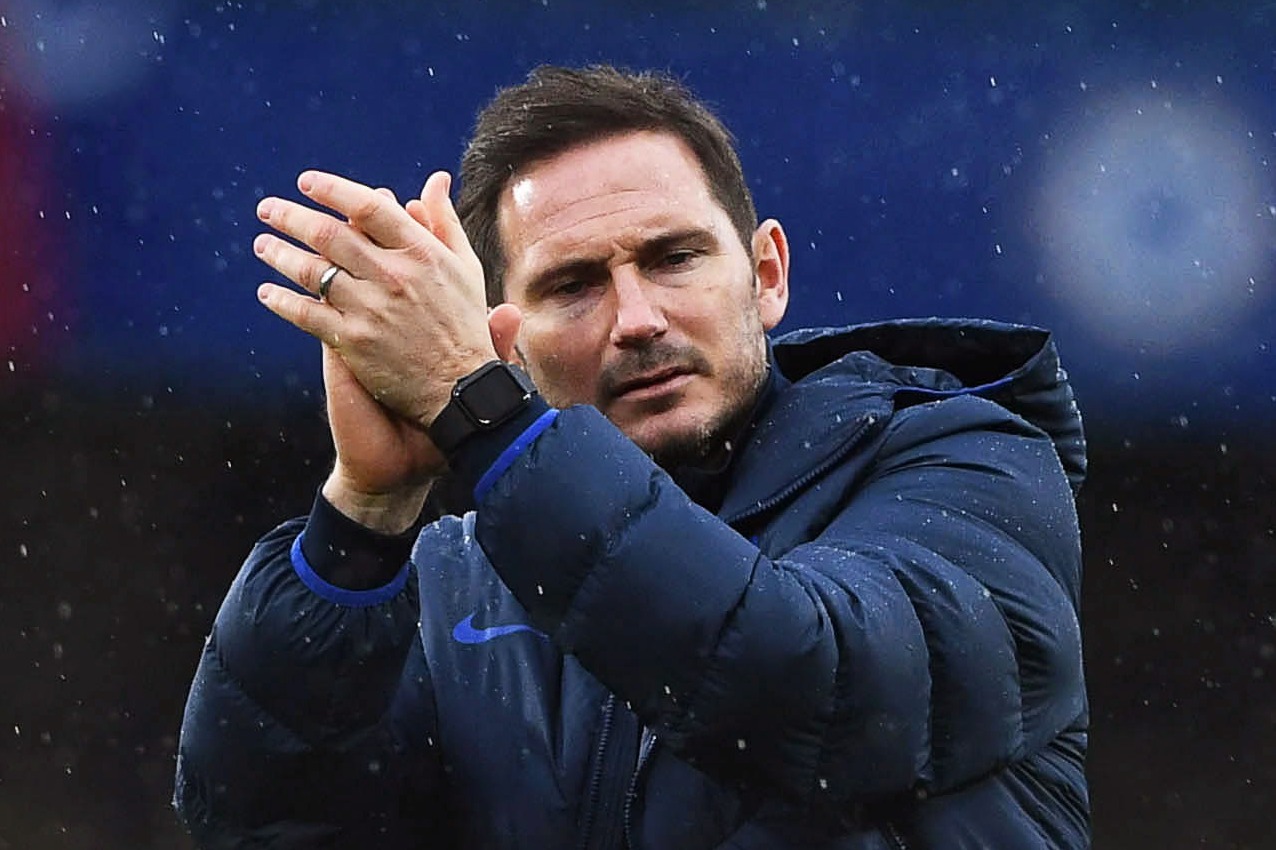 Despite Rice played as holding midfielder by the Hammers, he started off his career as a centre-back, with Lampard claimed to liken the youngster to John Terry.

SunSport exclusively revealed last month how Chelsea are growing increasingly confident about wrapping up a deal to sign Rice.

Rudiger's team-mates Marcos Alonso and Emerson Palmieri have also been linked with moves away, as the Blues continue to chase Leicester's Ben Chilwell.