ANTONIO RUDIGER has revealed the 'immense' racism he suffered after wrongly being blamed for Frank Lampard's sacking.

Media reports emerged after the former Chelsea manager's exit claiming that player power was responsible, with the German one agitator. 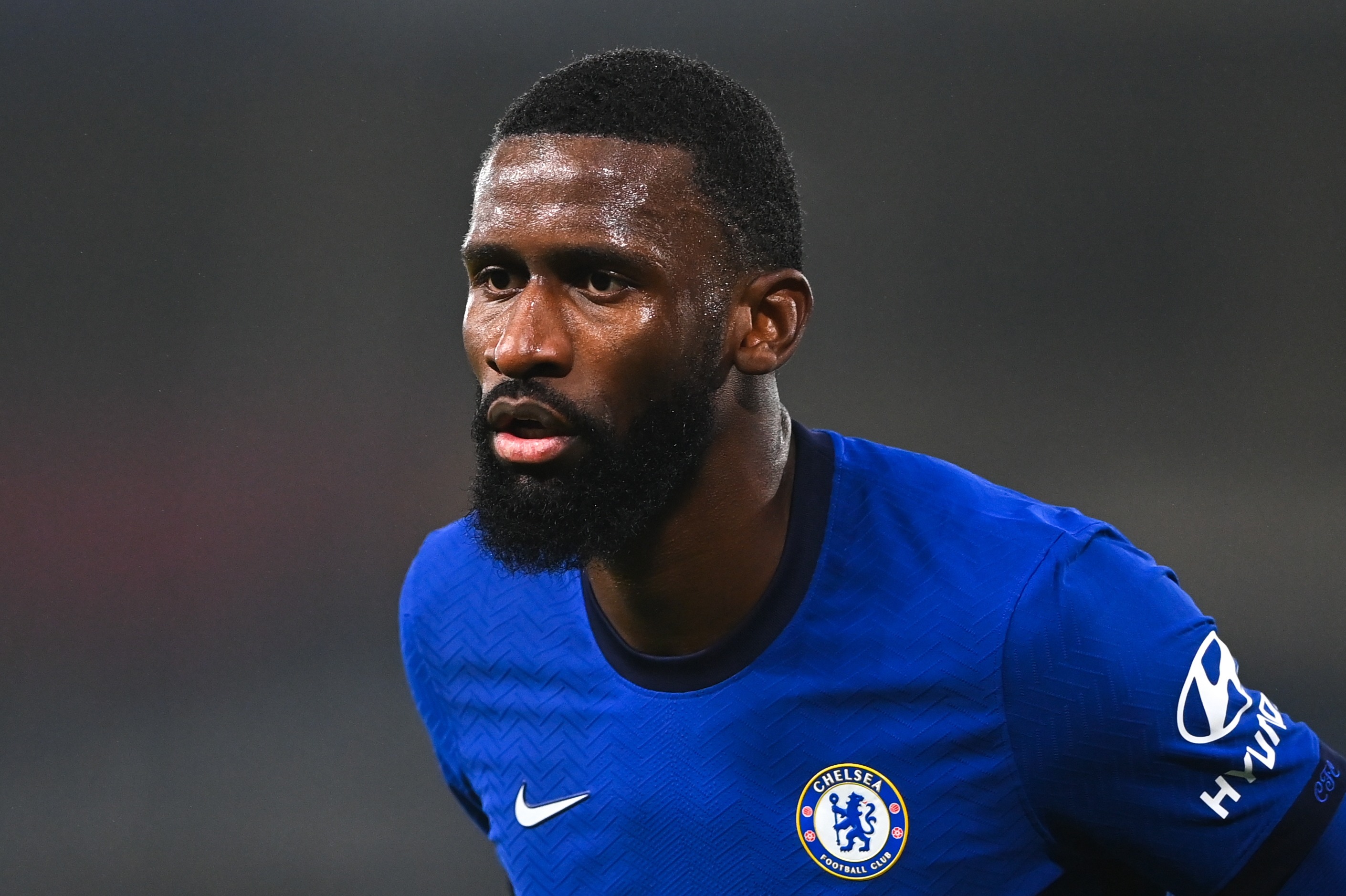 But Rudiger has described those claims as 'nonsense' while opening up on the horrific social media abuse he has suffered.

He told the club website: "I have been in the club into my fourth season and I have had four different coaches, with Tuchel now.

"And it was never talked about when Sarri left the club or when Conte left the club that players were involved or something like this.

"My conscience is clear. I know who I am and I know I did not do all that nonsense that came out and for me in my head, I am very free.

"I am open for every new coach, as I was open also for Mr Lampard.

"I cannot control people’s emotions but people should be human beings. Me, I didn’t post anything but the racial abuse was immense.

Of course it hurts but in this case I just block it out because I know I didn’t do anything.

"This makes me stronger because I know who I am, I can look in the mirror and I can smile. I know I didn’t do anything so for me this is forgotten.

"For me in life it is very important I can look in the mirror, I see myself, I know who I am.

"Of course it hurts but in this case I just block it out because I know I didn’t do anything."

Rudiger has played every minute of new boss Thomas Tuchel's opening three games, and is yet to concede a goal in that time.

The Blues head to Sheffield United on Sunday night against a backdrop of escalating online racism in English football.

Fellow Chelsea star Reece James has spoken out against abuse in recent weeks. 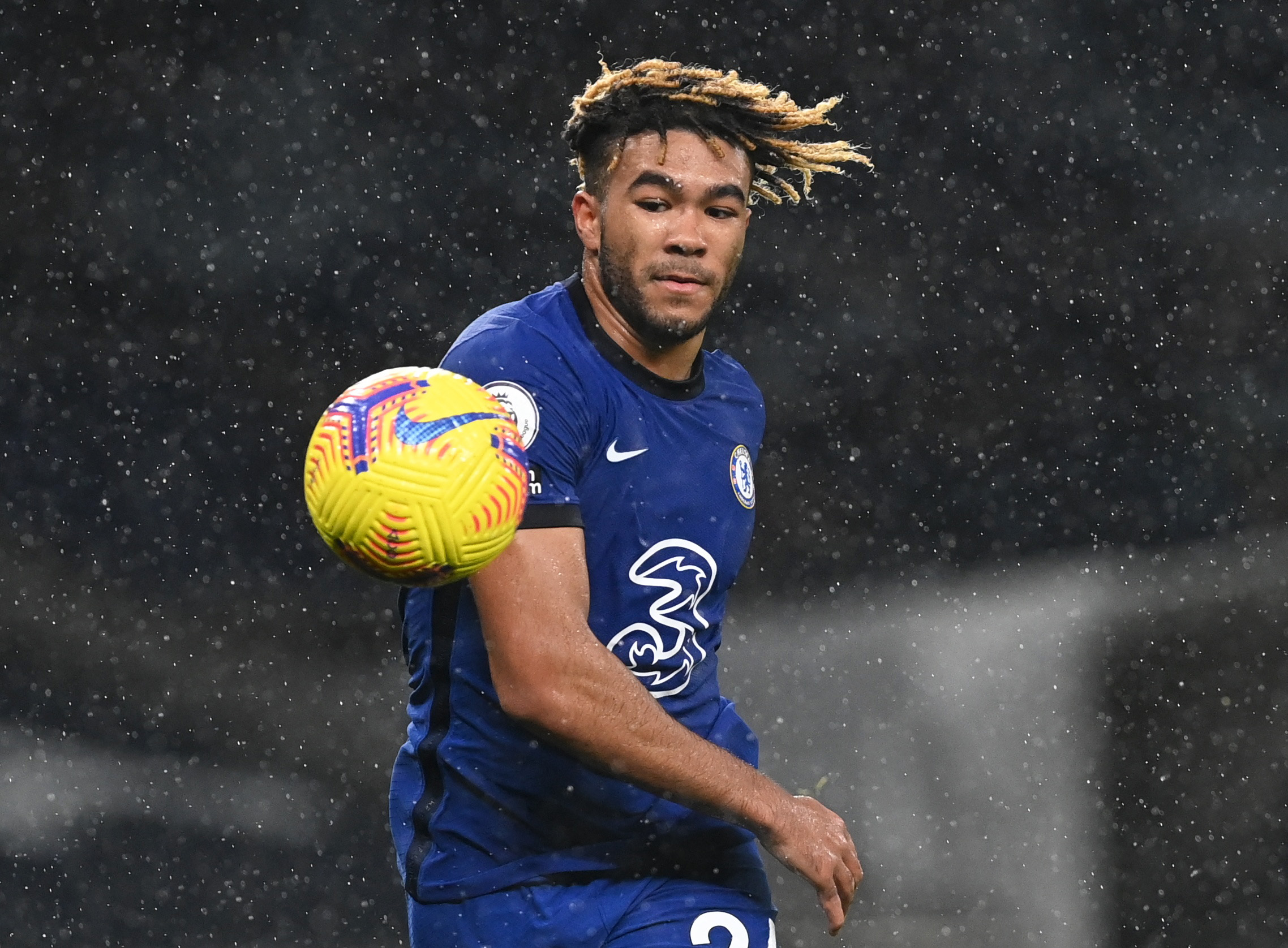 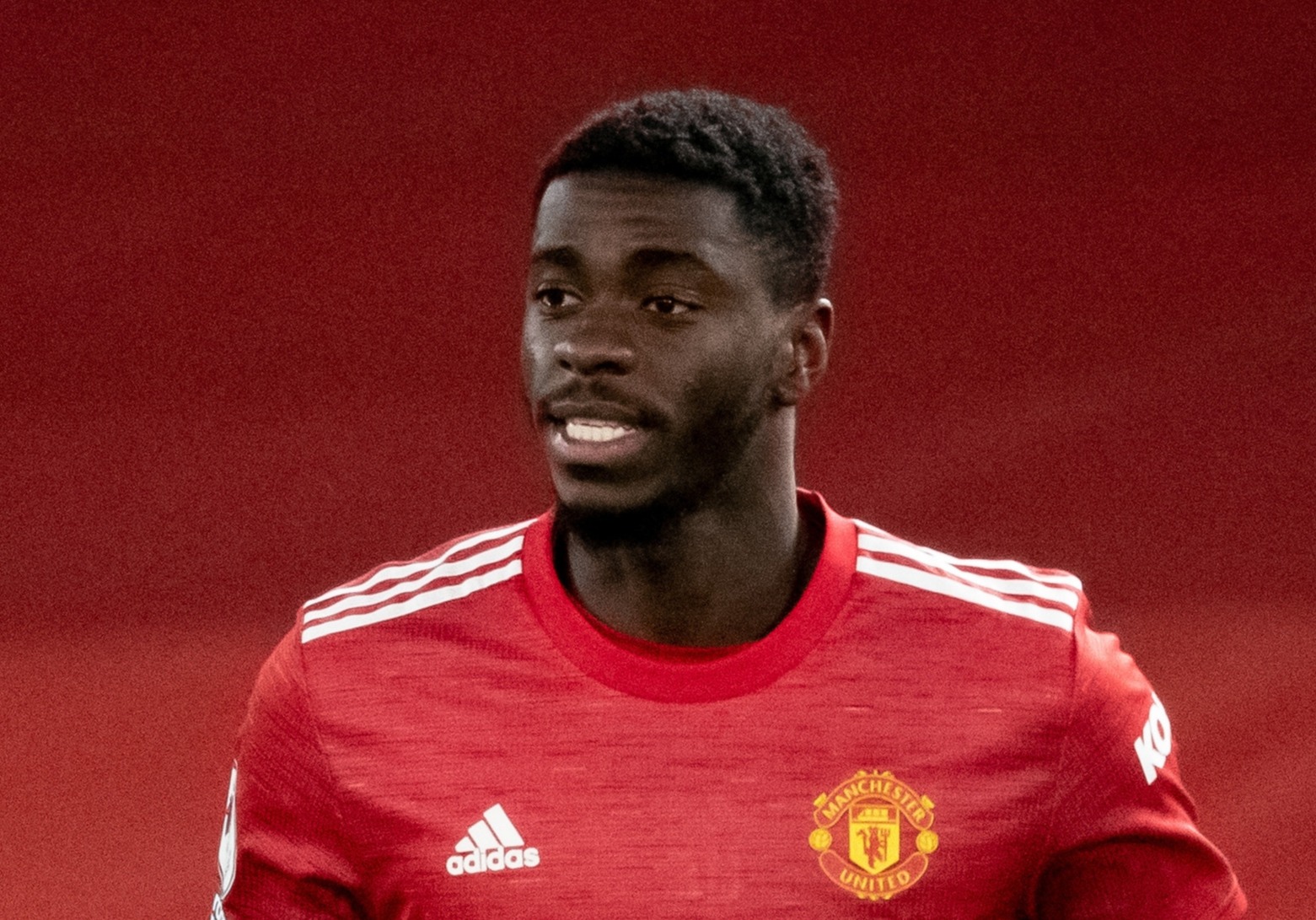 And a number of Premier League players including Alex Jankewitz, Marcus Rashford, Anthony Martial and Axel Tuanzebe have also been targeted.

Tuanzebe in particular was subjected to disgusting taunts online after his recent appearances against Sheffield United and Everton.

There have been calls for social media companies to do more to stamp out abuse before it can occur.

But Rudiger expressed his belief that nothing will change until the abuse financially impacts those with the power.

He continued: "To be very honest I don’t know about all these social media things but I think the more people who make accounts, they make money off it.

"So me personally, I think they don’t really care because as you know, this money has power so the rest doesn’t matter, so it is hard to tell if people will make a change on that.

"I feel sorry for that but I feel more sorry for people who are not strong enough so it really affects them.

"Of course it affects me in a way too but it is just in a way that makes me think that people are not normal, people I am sorry to say are just stupid."