ANTONIO RUDIGER has declared himself fit to make his Chelsea return in a boost for boss Frank Lampard.

The German defender played 90 minutes for the club’s Under-23s in a 3-0 win over Liverpool on Monday. 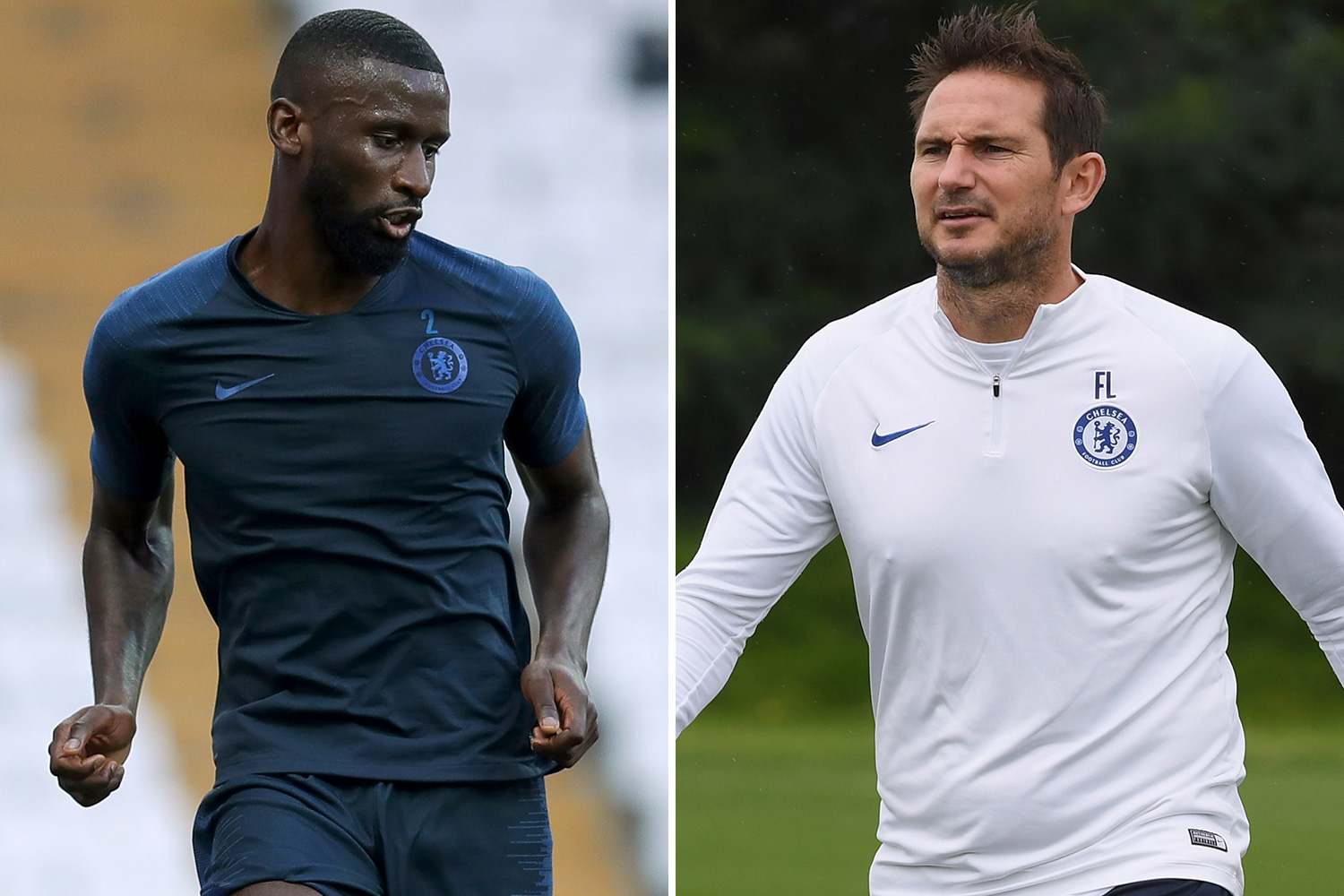 Rudiger, 26, will now be monitored for any adverse reaction to the knee injury that has kept him out since April.

But he is ready to push for a place in Saturday’s Premier League match at Norwich.

It is good news for Lampard, who is still seeking his first win since taking over.

A 4-0 thrashing at Manchester United was followed by Chelsea letting slip a lead to draw 1-1 at home to Leicester on Sunday.

The surprise sale of David Luiz to Arsenal and the release of former England star Gary Cahill has depleted the Blues’ defensive ranks.

And Italian full-back Davide Zappacosta is set to join Roma on loan for the season.