LAWRENCE OKOLIE will defend his WBO cruiserweight title against Dilan Prasovic on Anthony Joshua vs Oleksandr Usyk's undercard on September 25. 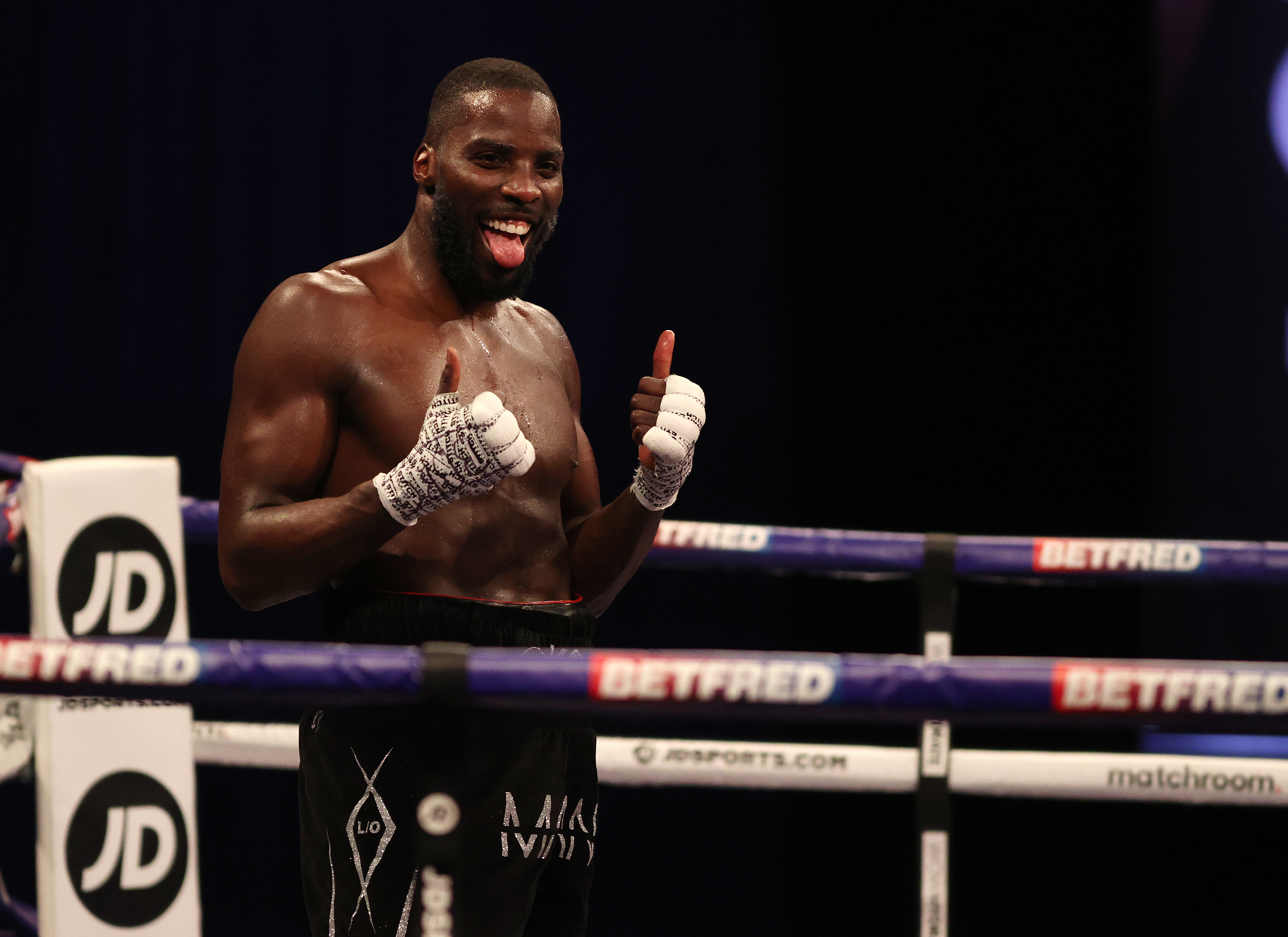 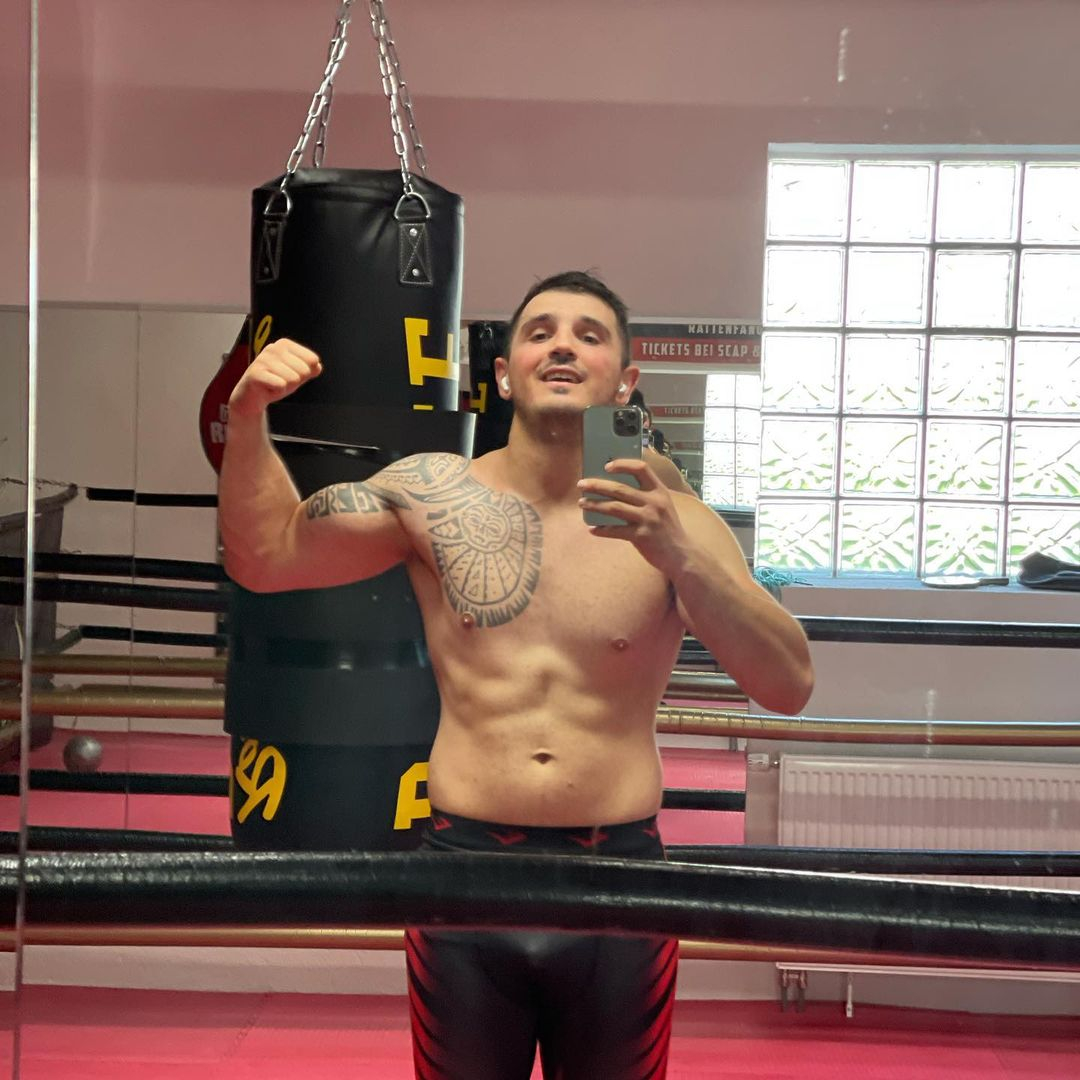 Okolie will defend his strap for the first time since winning the vacant belt last time out against Krzysztof Glowacki in March.

And Callum Smith returns to action for the first time since losing his WBA super-middleweight title at the hands of Saul Alvarez in December.

The Liverpudlian makes his highly-anticipated return to the ring at light-heavyweight where he pits his wits against Dominican Republic's Lenin Castillo.

Meanwhile Ricky Hatton's son Campbell continues his apprenticeship in the professional ranks with a fight against Izan Dura.

Lightweight Campbell, 20, has won all three of his fights so far, though he is yet to secure a knockout.

Commenting on the undercard, DAZN EVP Joseph Markowski said: "This is an action-packed card that will thrill boxing fans around the world.

"Callum Smith, Lawrence Okolie and Campbell Hatton are household names in their own right and are going to raise the roof at Tottenham Hotspur Stadium before the remarkable main event.

"It’s set to be an incredible night of boxing on DAZN across 170+ countries and territories."

Sky Sports' Head of Boxing Development Adam Smith remarked: "We've followed Lawrence Okolie's career since the start and he'll be determined to light up North London with an explosive defence of his WBO cruiserweight belt.

"Callum Smith is on a collision course with new world title rivals, having joined the light-heavyweight division.

"And Campbell Hatton continues his journey up the pro ranks with the help of Matthew and Ricky Hatton."