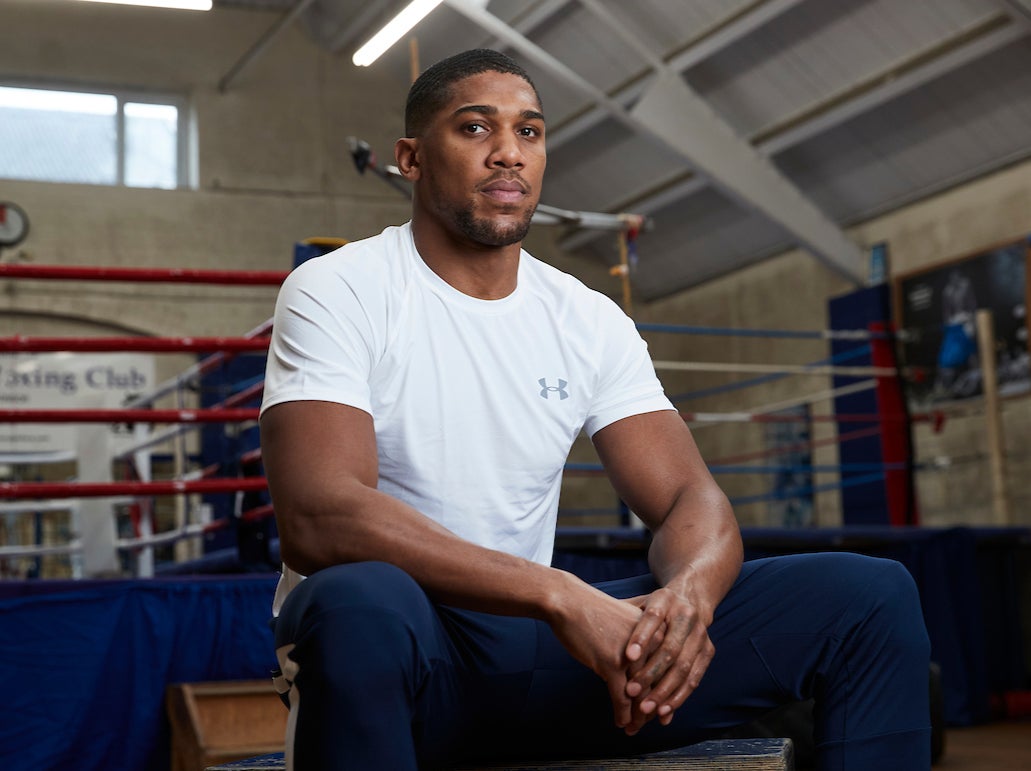 The Londoner left empty-handed but made such an impression that day that Fury later went on BBC Radio Five Live and tipped Joshua for the very top in a now-infamous interview.

“All I wanted was his Rolex,” Joshua said. “He said before that spar ‘if you can beat me up or knock me out, you can have my Rolex watch’ so I was hungry then and I am even hungrier now.

“That is what I did to him then, it was a good spar when I was 18 and didn’t really know too much, it was just passion.

“Now I have some boxing IQ and passion, I know it will be a great fight. There was a Rolex but now there is an even bigger pot of gold at the end of this rainbow and I want to take his head off his shoulders when that fight happens.”

Joshua’s promoter Eddie Hearn has suggested that terms are all but agreed for the fight although there is still no venue agreed. He has, however, insisted that the fight is unlikely to take place in England unless a crowd is allowed inside somewhere like Wembley stadium, which seems a long way off with coronavirus still tearing through the capital city.

That means it could end up in Saudi Arabia and Joshua believes the boxing public will not mind where it ends up as long as it happens. “Are people more interested in the fight or where the fight is?” He added. “Honestly, if this is the fight that people want to see – whether it’s in the UK, in Saudi or Africa – I just hope the fight gets done. 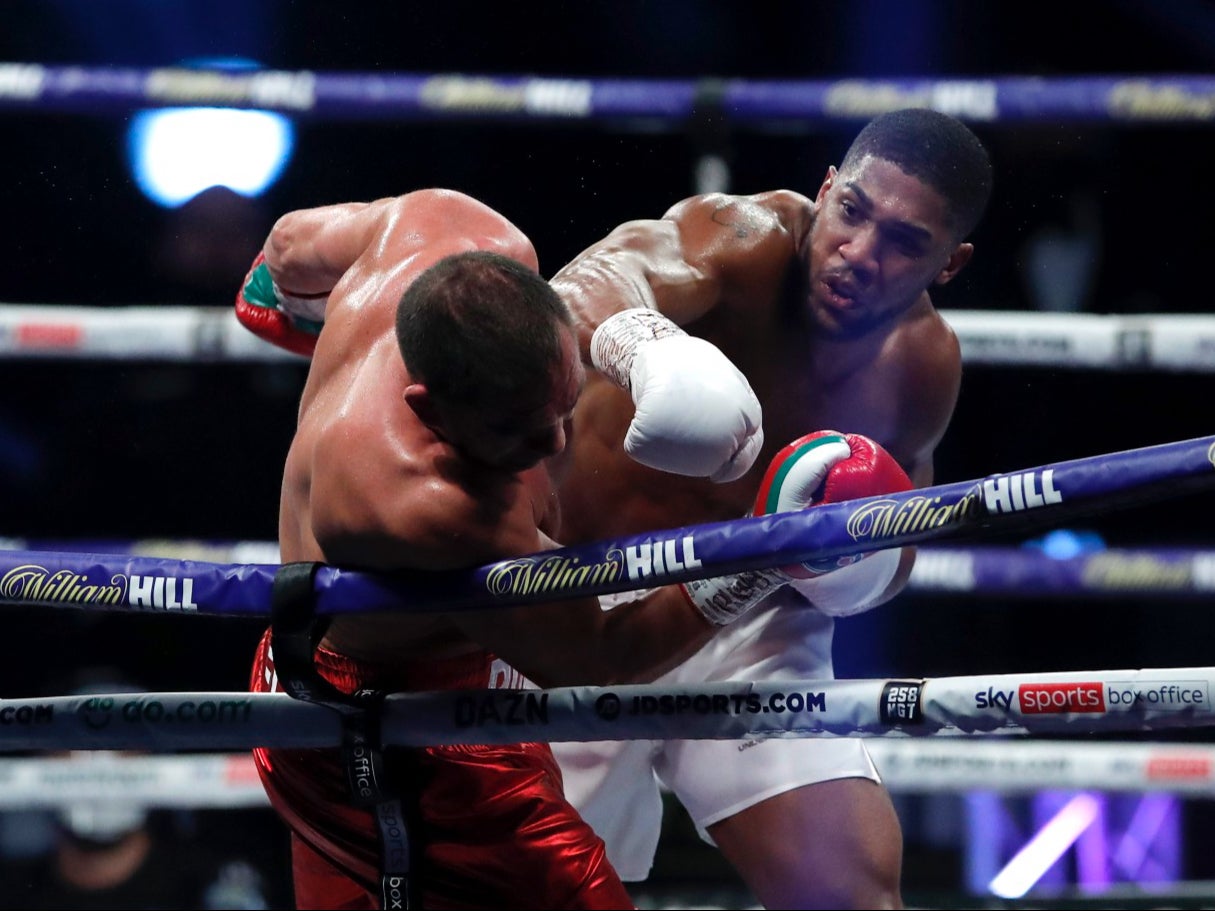 “My management team 258 Management are reaching out to MTK Global and Frank Warren, Tyson Fury’s management team, so we can start having conversations about the logistics and exactly what it will take to make this fight happen.

“But I promise you the road to undisputed is something I’m keen on. When it was Deontay Wilder that was my focus and he admitted we gave him lucrative offers that he turned down. Now it’s Tyson Fury and that’s my pure focus. The offers will be made, substantial offers.

“I promise you this: I will put in a serious offer to fight Tyson Fury and if he’s serious himself, he will take it. If he’s not I will fight Oleksandr Usyk and leave it there.

“I’m serious about the fight so when I announce it you’ll know it’s real. That’s why I’m taking my time – because there has been a lot of back-and-forth for years. I’ve been chasing this road to undisputed and when the time is right I’ll announce it and I’ll have my mind fully focused on the job at hand.”

Joshua also made reference to Fury’s retrospective two-year ban for elevated levels of the anabolic steroid nandrolone which was discovered during a 2015 drug test before his monumental victory over Wladimir Klitschko in the November of that year. And Joshua, 31, suggested he will have much to discuss if and when the pair come together to formally announce the fight.

“I am saving all of that for the first press conference,” Joshua said. “Those are all his problems.

“With the UKAD situation… every win he has had has had drama around. Whether it was to do with [Wladimir] Klitschko, Wilder, there is always drama. But I am a straight-up warrior, I just want to fight him. I don’t care about anything in his body.

“Listen to that interview from years ago, he knows about my uppercut, he knew about it from when I was 18 years old. Trust me, he knows what’s coming, he knows.

“Tyson Fury is a good challenger, someone to help me progress, he will be a great learning fight. And, once that is done, I will go on to compete with the rest of the division.”