And the heavyweight star promised his little man: "I've got you for life." 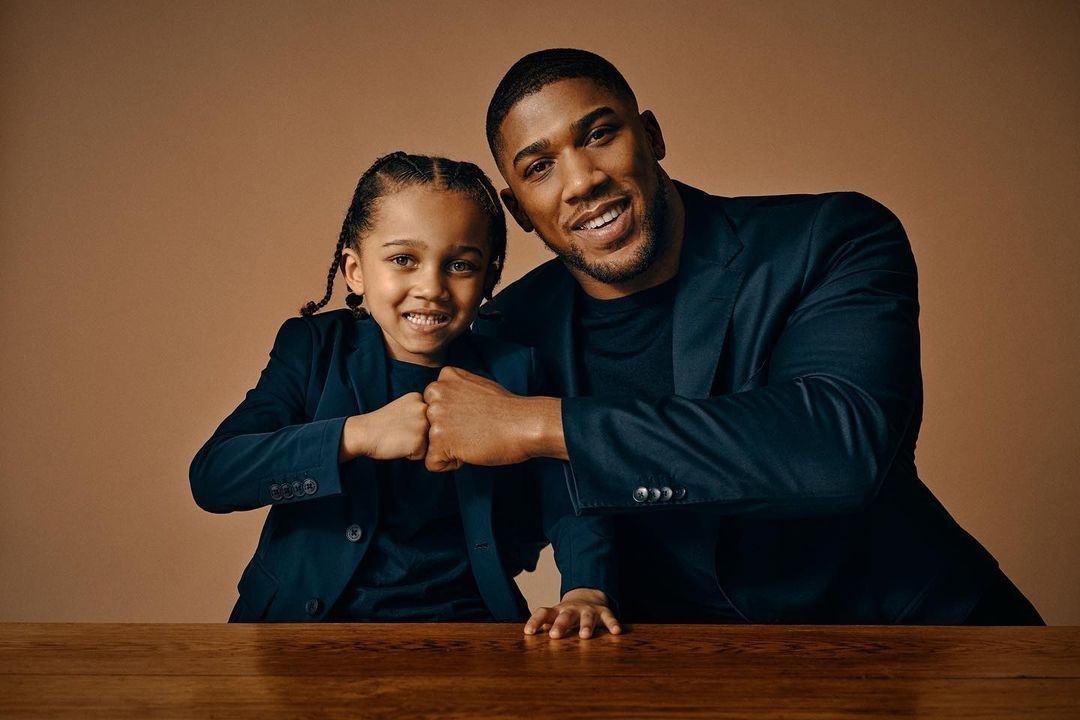 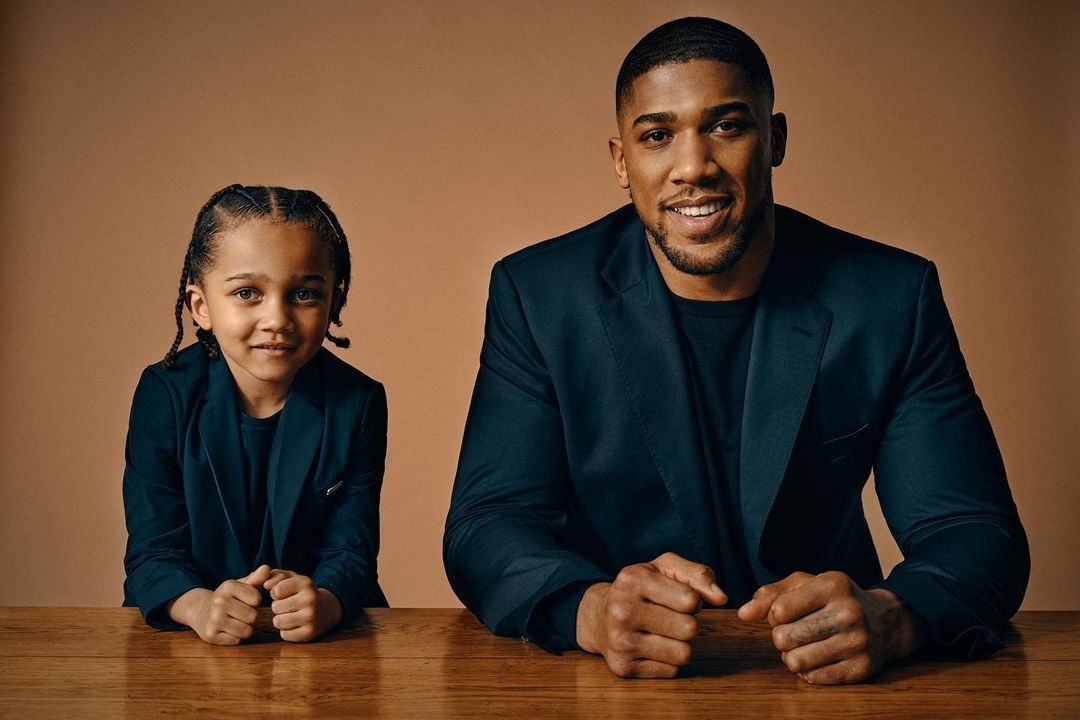 AJ teamed up with Hugo Boss for a special project to commemorate fatherhood.

And that included getting suited up with his kid.

Anthony, 31, and Joseph, 5, rocked matching navy Hugo Boss blazers and black t-shirts as they posed for the photoshoot.

He captioned the post: "Don't worry, I've got you for life. @boss #BOSSdads #ThisIsBoss"

In an accompanying video, Joshua said: "As I learn through my career, I learn how to be a better father.

"There's certain things he does that make me laugh. He says, 'Hello' in some weird way and when I heard him say it I was like, 'Where did you learn that?'

"I pick up on little things that he's learning from his environment and it's funny watching him grow and that's cool.

"But I think the main thing is just getting a little cuddle, that's nice.

BETTING SPECIAL: GET LEWIS HAMILTON TO FINISH ON THE PODIUM AT 20/1 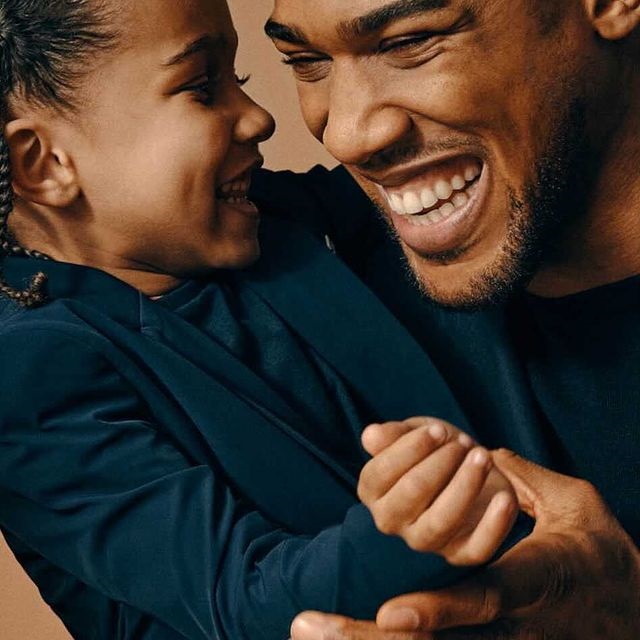 AJ added: "It's also time for him to express and find out who he is.

"I'm trying to build a connection where we can both explore greatness and work together.

"The perfect Father's Day would be me in front of the fireplace watching my son and the grandkids run around – just looking back and being like, 'Yeah, this is what life's about.'"

JJ was then asked what his favourite thing to do is.

The youngster, decked out in his casual Hugo Boss threads, replied: "Riding my motorbike," then landed a cheeky right jab on his old man's arm.

Joshua will be spending today playing with his son before attention returns to boxing preparation.

The WBA, IBF and WBO world heavyweight king returns to the ring this summer.

He was due to face Tyson Fury in an eagerly-anticipated Battle of Britain before the Gypsy King was ordered to take on Deontay Wilder in a trilogy bout.

So instead 24-1 AJ looks on course to scrap WBO mandatory challenger Oleksandr Usyk at the Tottenham Hotspur Stadium on September 25.