Ukrainian Lomachenko is widely-regarded as  the best pound-for-pound boxer on the planet. 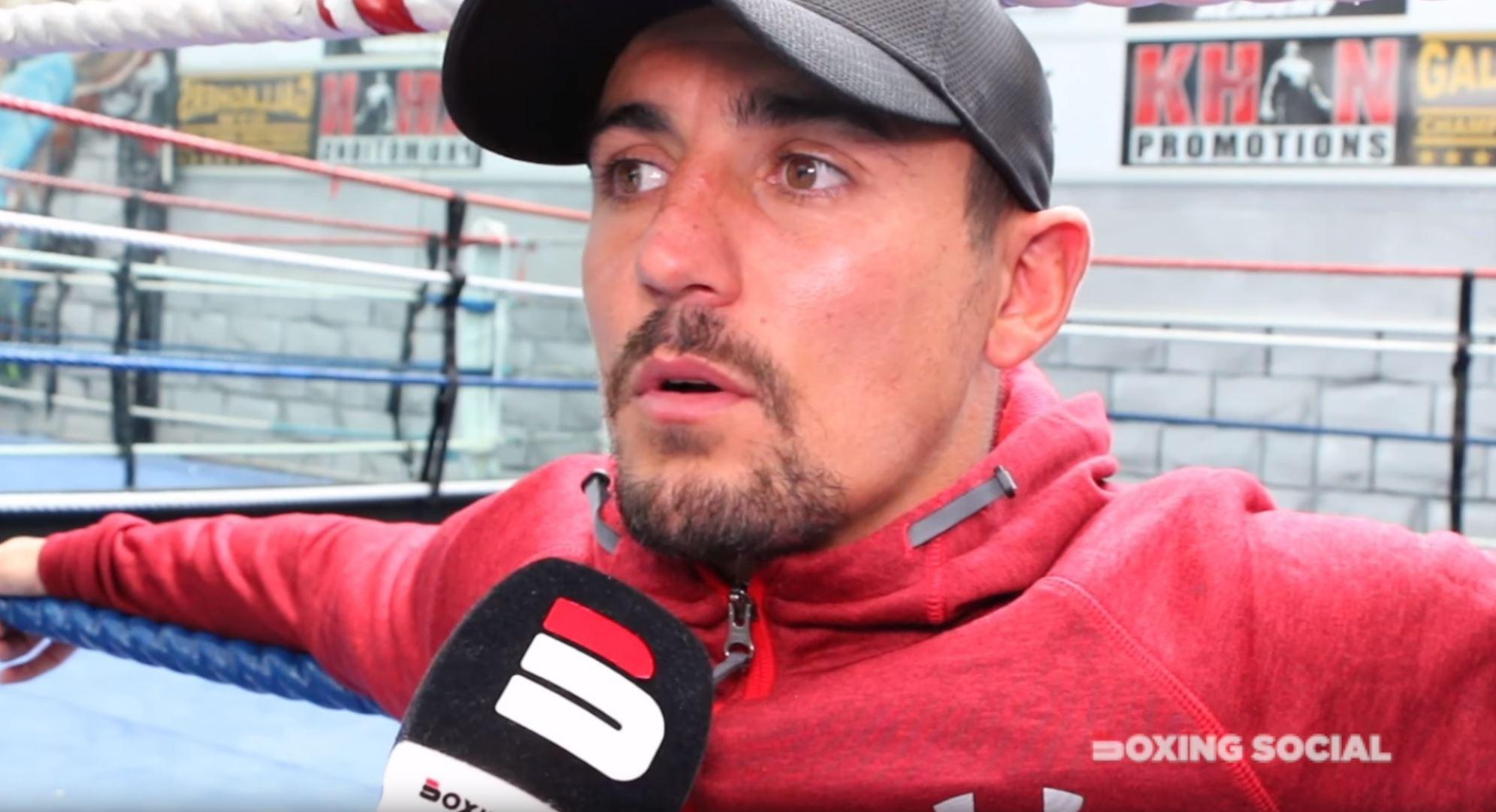 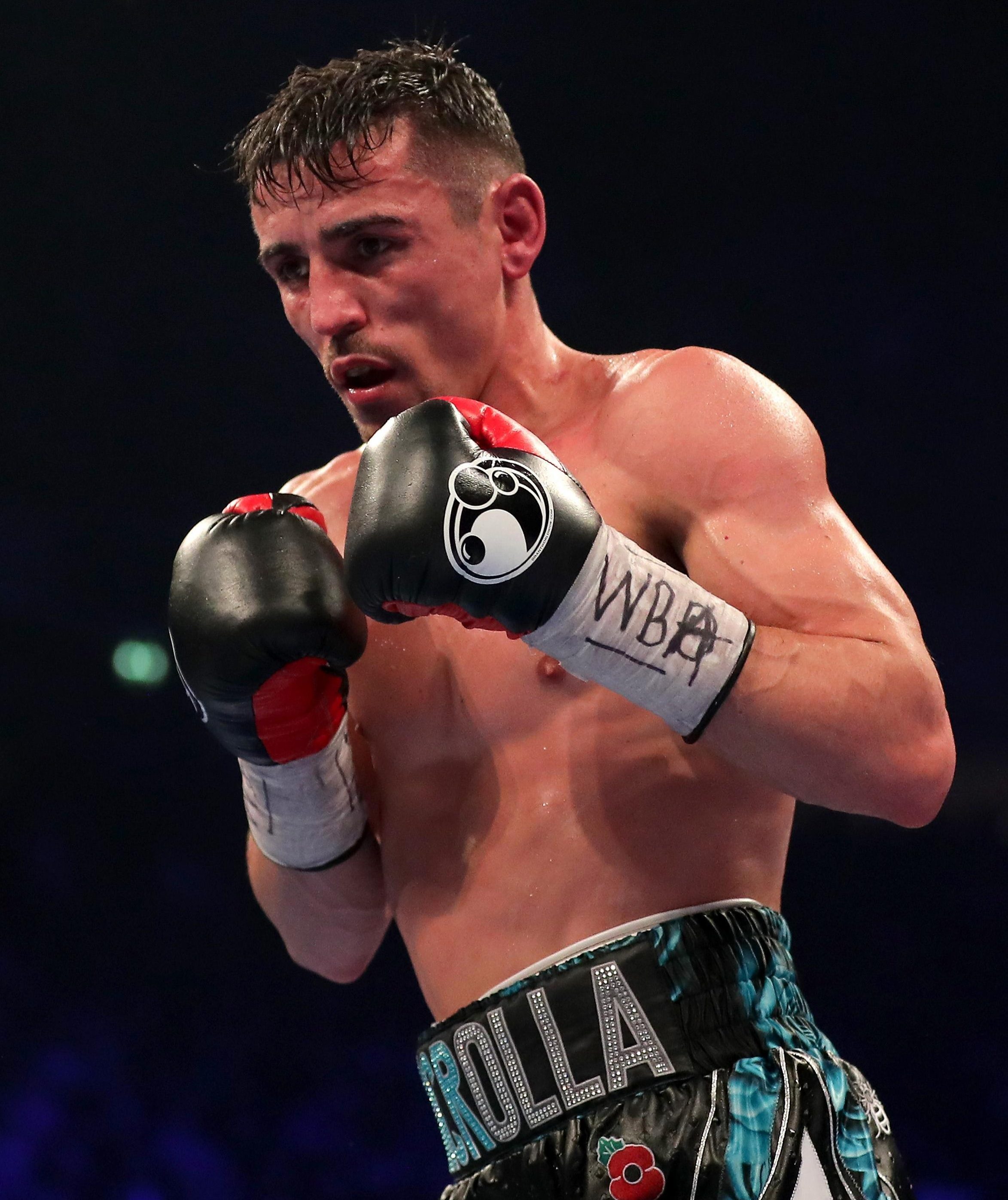 But 32-year-old “Million Dolla” insists he could pull off a huge upset if the two fighters' teams agree terms on a showdown.

Speaking to Boxing Social, Crolla said: “I’m under no illusions how much of a tough fight it is – how much of a big ask it is, but I’ll go in there believing I’ll shock the world, I genuinely believe that I can find a way.

“I know people write you off and don’t give you a chance, you know what, fair play, that’s their opinion.

“He‘s super talented but I’ll just have to see what happens. Vasyl Lomachenko’s one of the superstars of the sport, he’ll go which way he wants to go, hopefully we’ll fight. 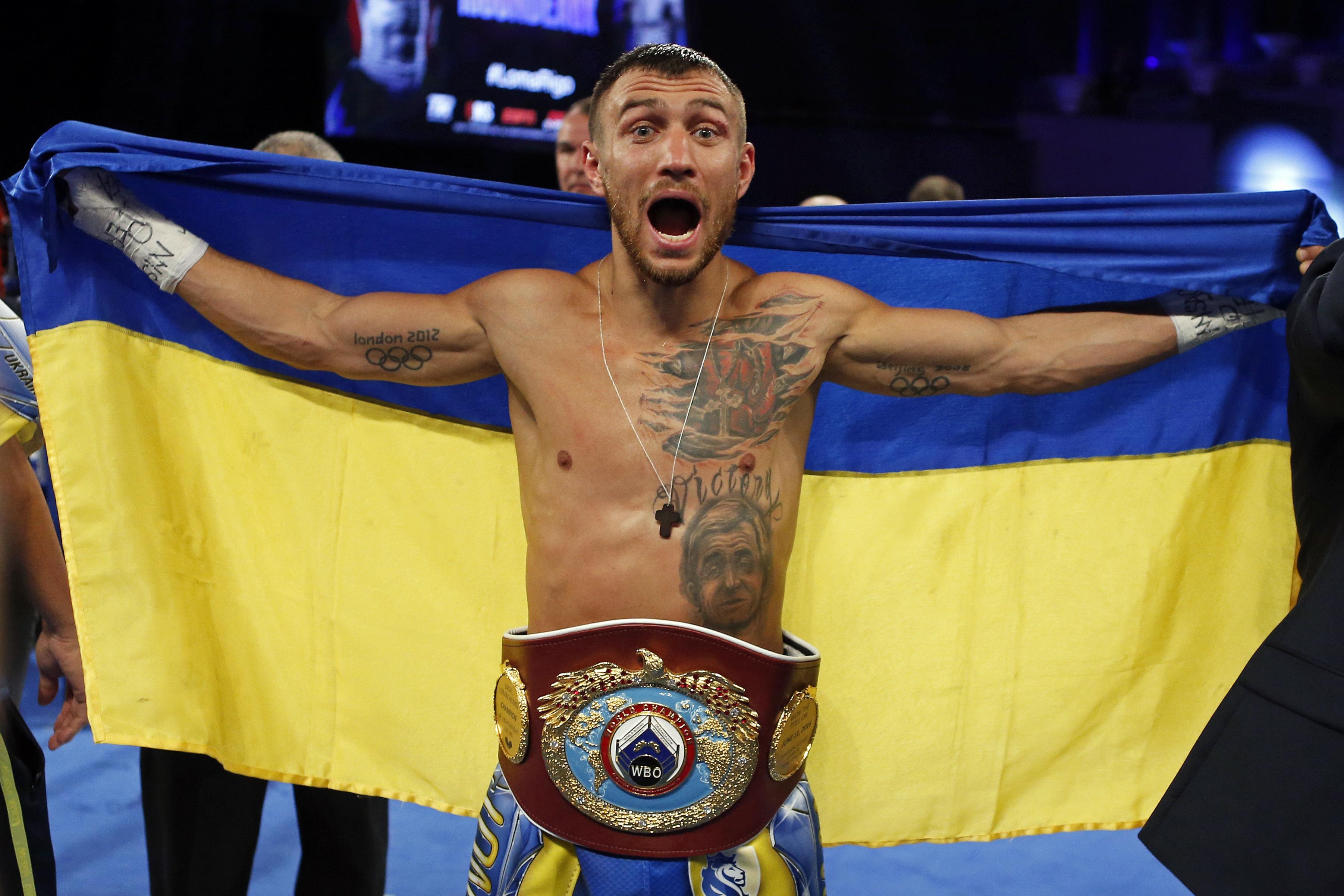 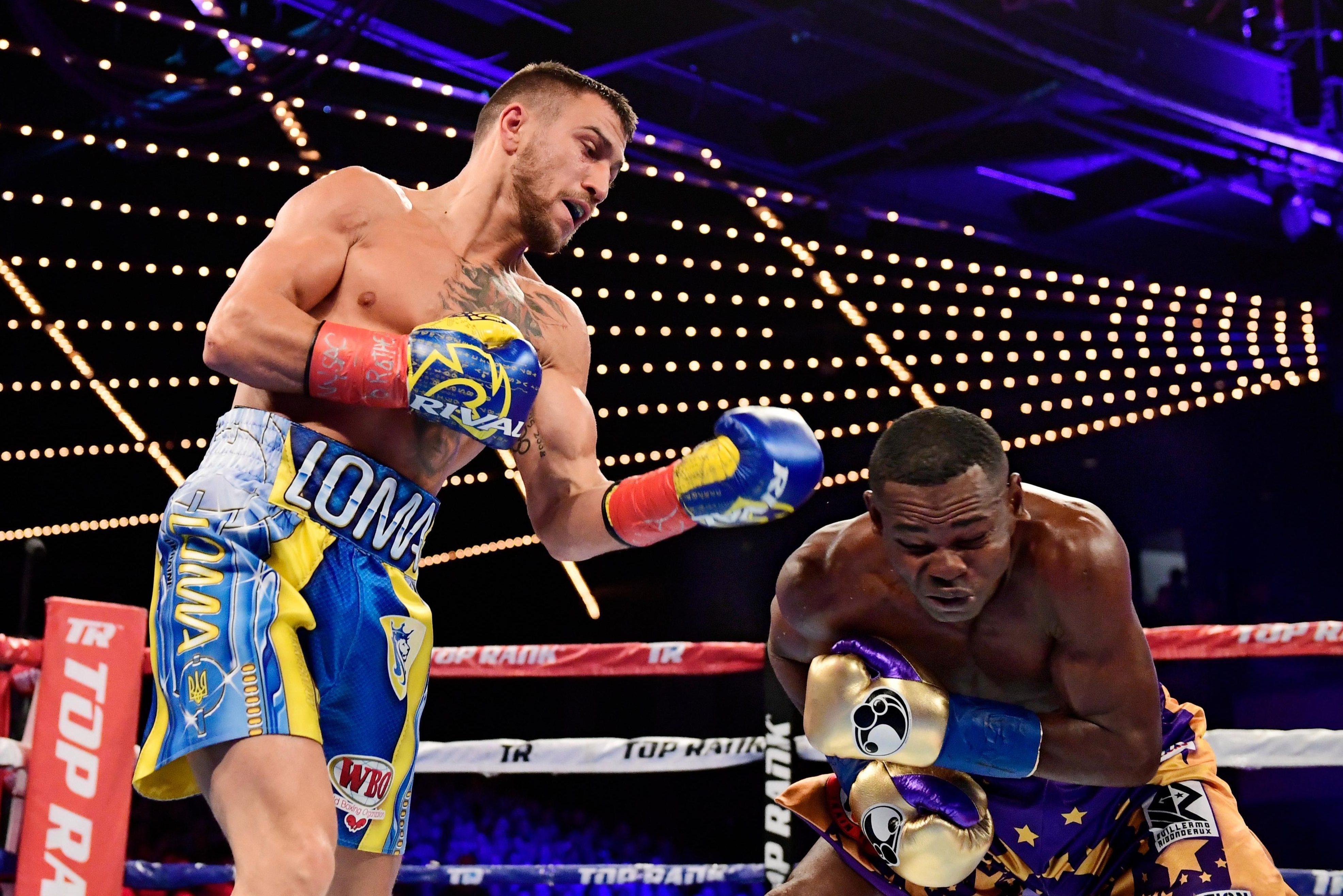 “At the minute I’m still waiting to hear what’s going on – I know an offers been made to him [Lomachenko] and his team, hopefully that’ll happen.

“That’s why I’m in the gym, ticking over then if a date does come, I’ll be ready to go.

“I think if he [Lomachenko] was to fight in the UK it’ll be myself or Luke Campbell, me being mandatory for one of his titles would probably put me in the better position.”

Lomachenko’s only defeat as a pro came in a controversial decision against Orlando Salido in just his second fight.

Since then he has been unstoppable, but Crolla is adamant he has nothing to be scared of.

He added: “He has lost before as a professional, I believe Salido was a bit naughty, he was punching low all night and he didn’t make weight but no man’s unbeatable. I’d have nothing to fear if the fight does happen.” 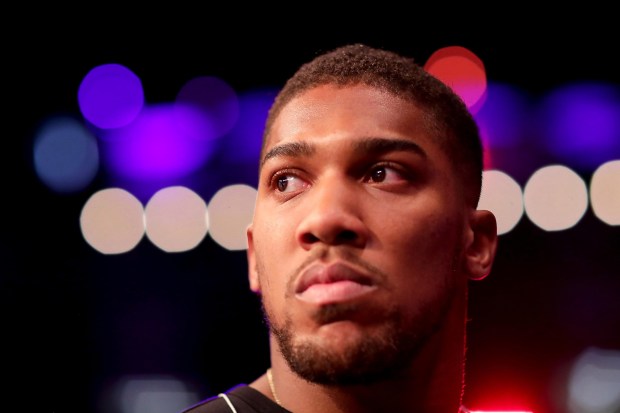 ANTHONY JOSHUA is ready to face Tyson Fury in the biggest fight in British boxing history.

Heavyweight king AJ is still looking for an opponent for his April 13 show at Wembley after failing to sign a deal with WBC champ Deontay Wilder.

It is understood Hearn has offered Fury 40 per cent of a potential £50million purse — meaning he would get £20m, while Joshua would trouser £30m.