Manchester United target Fati, 17 was an unused sub but "Japanese Messi" Kubo, 19, shone on loan for Mallorca despite Barcelona notching a 4-0 win – as the Spanish top-flight returned after the coronavirus lockdown. 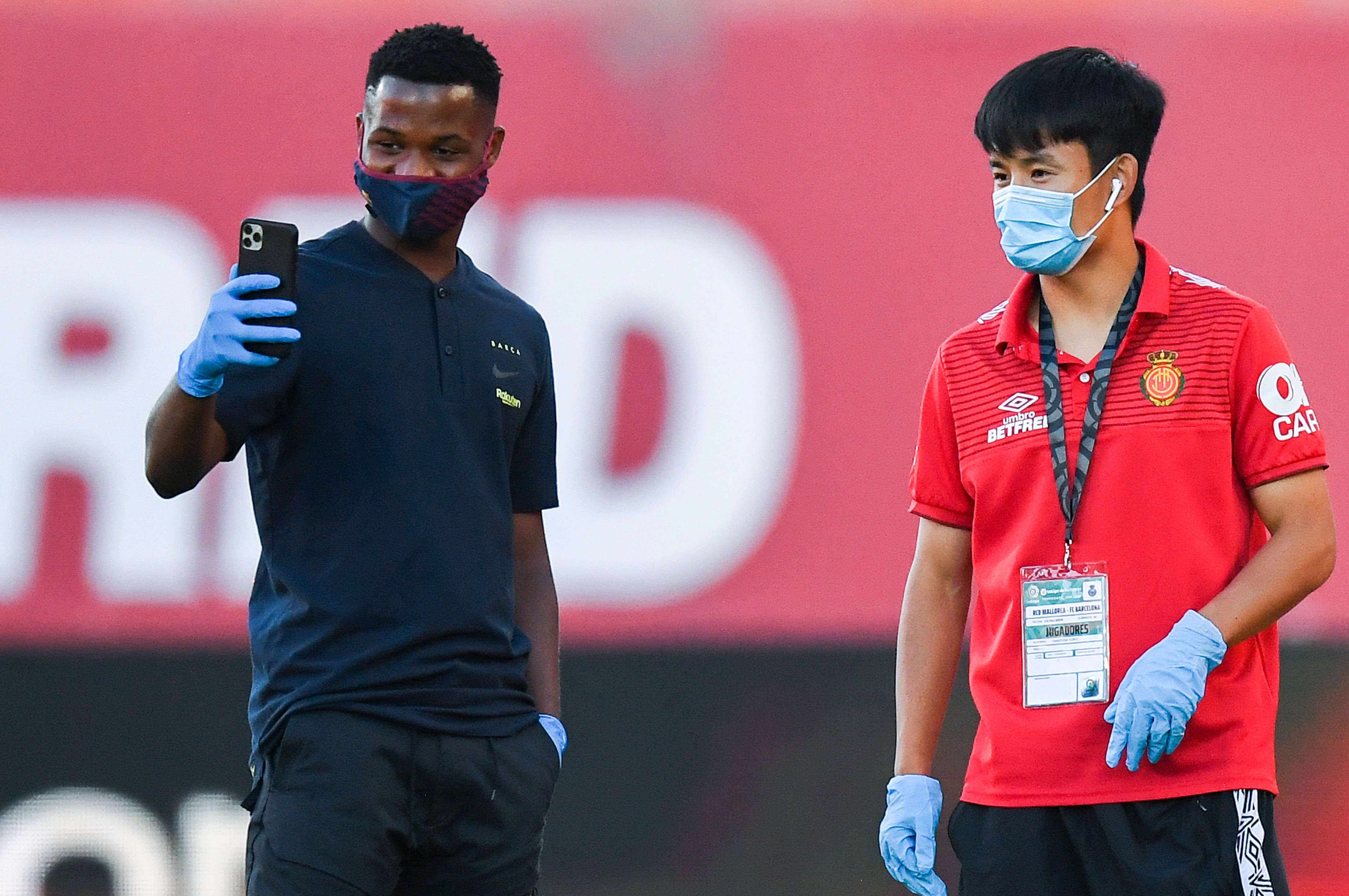 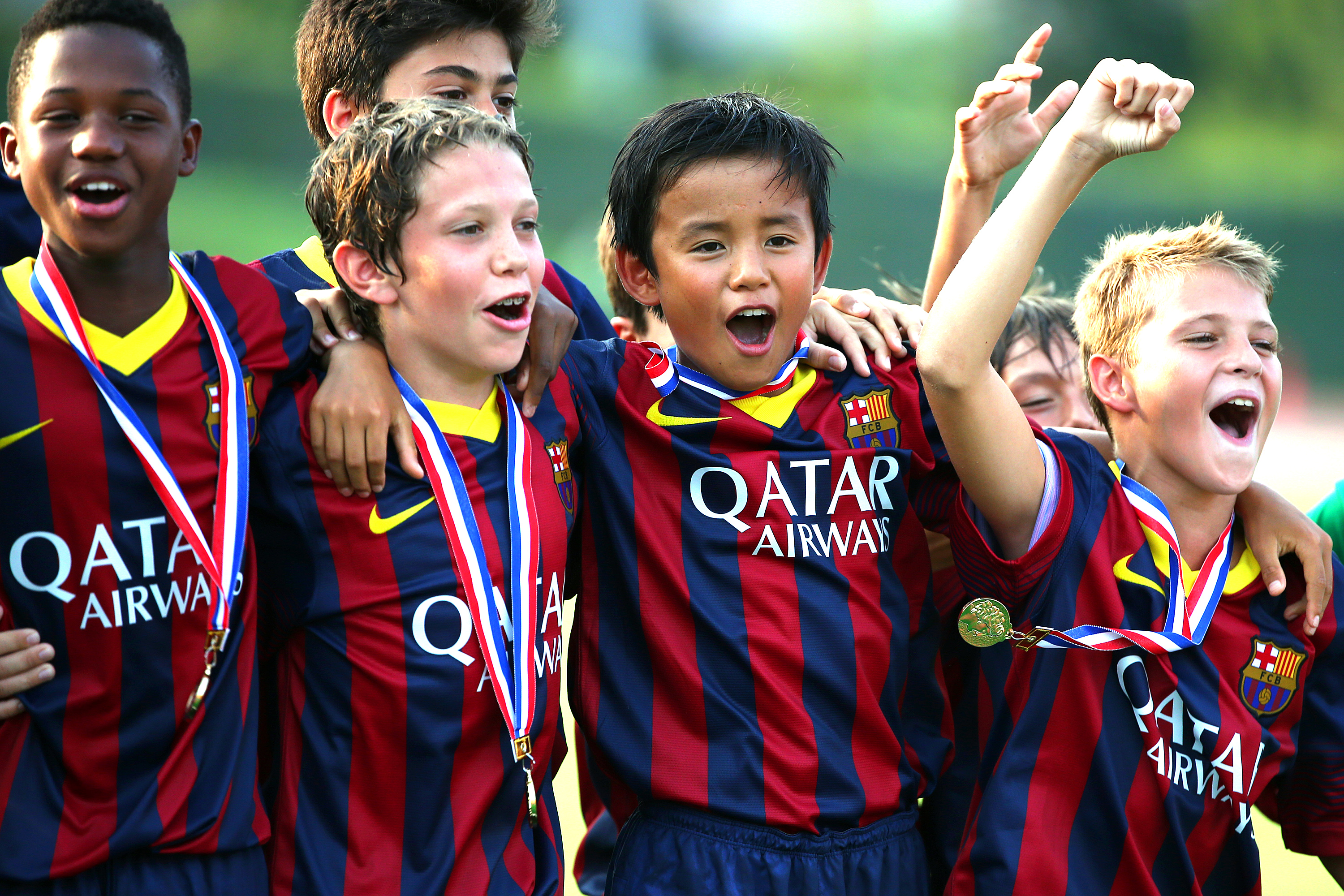 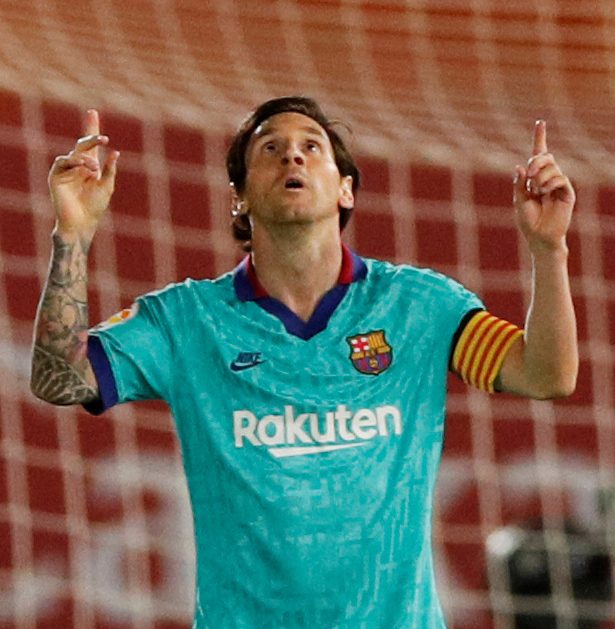 But the two wingers  brought back pre-teen memories as Fati took a socially-distanced selfie of the gloved duo before the behind-closed-doors clash at Mallorca's Ono Estad.

Barcelona fans on social media were frustrated as exciting Spain Under-21 star Fati was left on the bench, even though the visitors led 2-0 at the break and always looked comfortable.

Then Martin Braithwaite finished delightfully for his first goal since an emergency arival from Leganes in February.

Lionel Messi brilliantly teed up Jordi Alba's fine finish on 79 minutes before firing home himself in stoppage time with his weaker, right foot.

But Kubo was a true livewire for Mallora when he inspired their best quarter of an hour – before the break.

And it was another painful reminder for Barcelona of how they lost the prodigy in 2015 – after he spent four years training at their famed La Masia academy.

And Real gleefully bagged him on a five-year deal in June 2019. 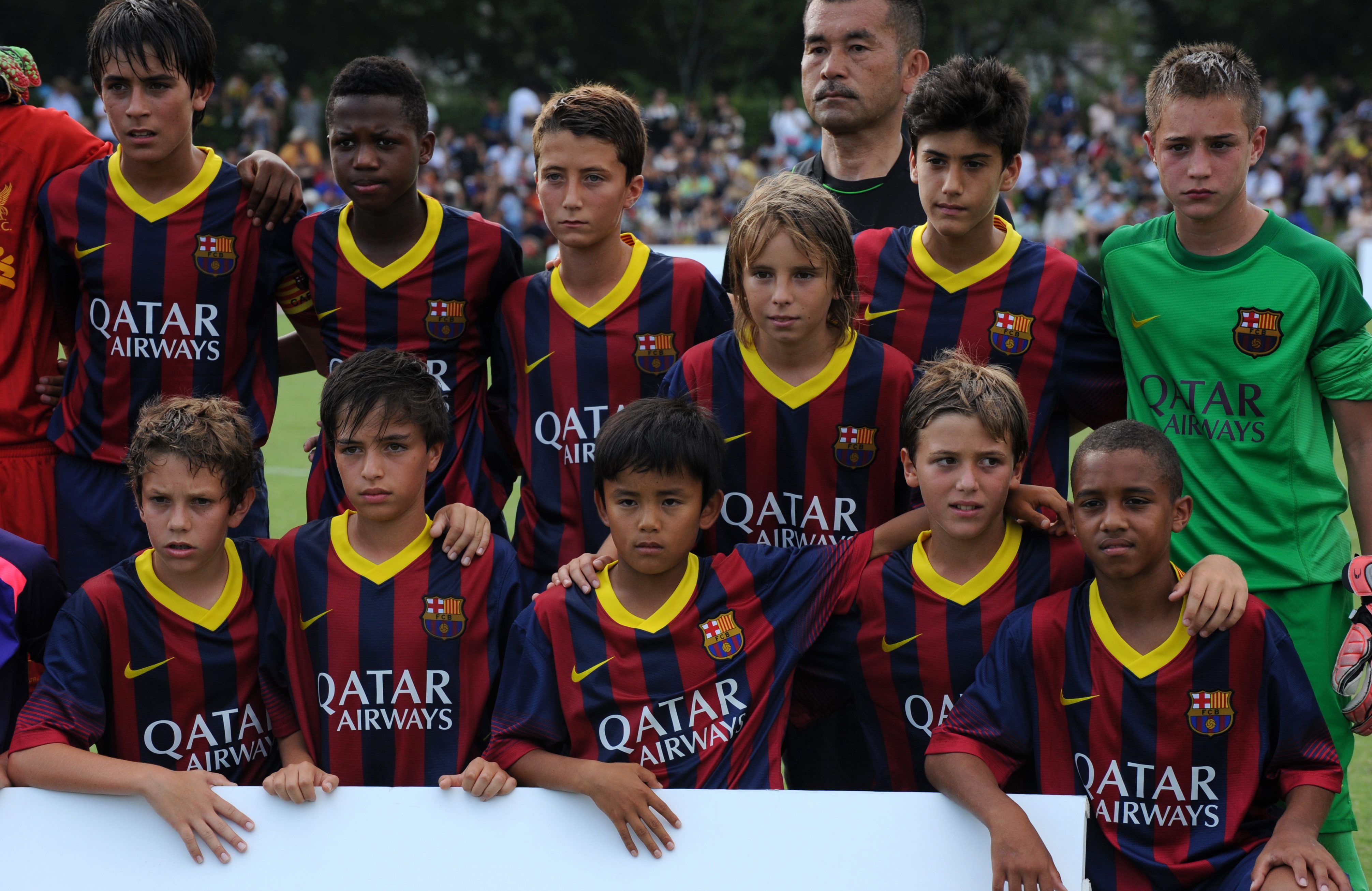