ANDY RUIZ JR secured victory on his first return to the ring since losing his world championship belts.

A fascinating 12-round showdown with Chris Arreola came after multiple incidents of fans brawling in the stands. 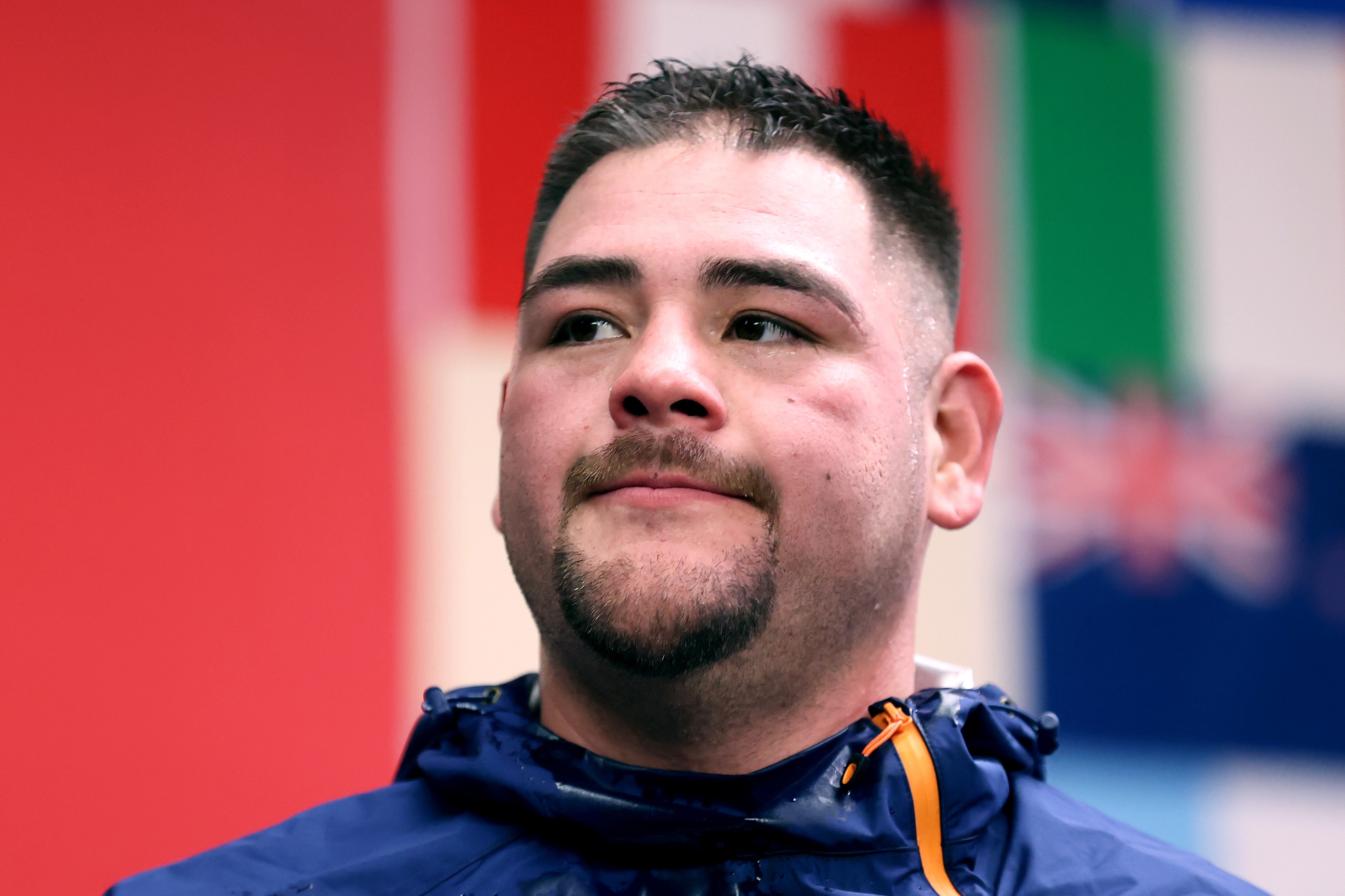 Soon enough, the main event began and neither man looked like they had last fought in 2019.

The new slimmed-down Ruiz Jr, two-stone lighter than his defeat to Anthony Joshua, revved up his lightning-quick hands early on but found himself on one knee in the second round.

A slick one-two from Arreola, 40, opened the door to a huge shock.

Another scare in the third demanded Ruiz Jr, 31, rediscover his brawler's mentality and he ended the round in blistering fashion.

The next couple of rounds went to the younger of the Mexican-American fighters before an energetic round six seemed to tire Arreola.

What appeared to be a shoulder injury held him back slightly as Ruiz Jr picked up swelling under his left eye.

"But remember, I was the lowest of the lowest and I had to come back to the ladder. We did what we gotta do. And thanks to God that we got this victory and now to the next."

Attention now turns to Ruiz Jr's next opponent in his quest to reclaim the belts, with Deontay Wilder rumoured and Luis Ortiz present in California to stake his claim.

Arreola told reporters: "I respect the judges, but today, I always said beauty is in the eye of the beholder,.

"Honestly, man, did he win? Fine. But don’t tell me you’re only gonna give me two, three rounds."